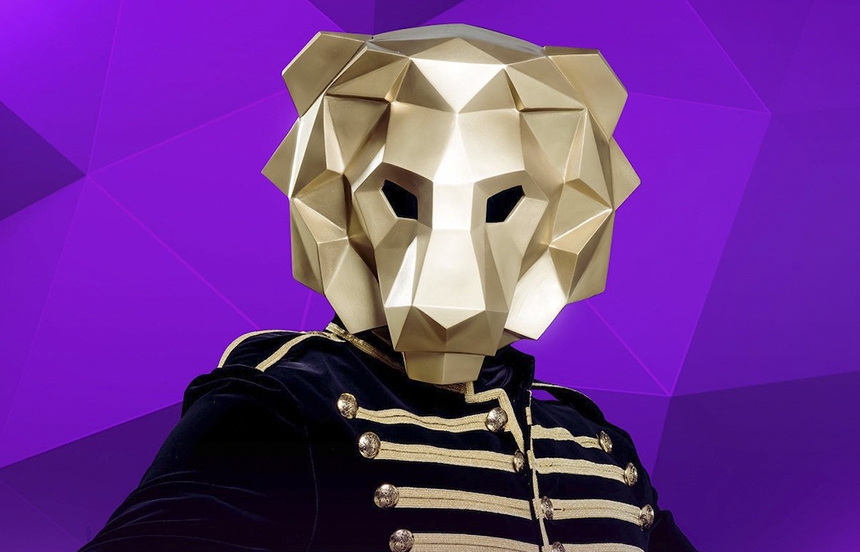 Banijay Productions France, part of Banijay’s French collective of labels, will produce the brand-new game show “Les Cinquante” for W9. Away from prying eyes, in his castle inhabited by dogs, foxes and rabbits, a playful and Machiavellian game master, the lion, has decided to challenge 50 reality TV stars to a relentless and unpredictable game that only he can control. 50 players have responded to his mysterious invitation. But only one of them will win as they take part in a series of knockout challenges.

A large cash prize is up for grabs, but the winning contestant will not take home the money. They are facing each other, not for themselves, but to win for one of the viewers who can download the show’s app to join their favourite’s fan club and potentially win the prize of €50.000. When the games begin, anything can happen as the fate of each loser is put in the hands of the winner at a high-tension voting ceremony. Here the audience will see alliances form and betrayals occur as they fight to be the last man standing.

Florence Fayard, Managing Director of Banijay Productions France, said: “After the success of our franchises such as ‘Les Marseillais’ (Party Workers) or ‘Les apprentis aventuriers’ (Good Luck Guys), we are very proud to announce the creation of this new format. ‘Les Cinquante’ is the new king of ‘closed door competition’ with strategies at the heart of the game and strong involvement of the public.”

James Townley, Global Head of Content Development at Banijay, added: “Through our Creative Fund we invested in ‘Les Cinquante’ as it is a great addition to the entertainment space and our catalogue. It is unpredictable, interactive, and wildly entertaining. France remains an important market when it comes to creativity and creating new formats. This year we have already seen the strength of French IP with ‘Chaucon Son Tour’ launching in Spain.”

This new format has been created by Banijay Productions France and builds on its experience within the French market. As part of Banijay France, the company is known for producing hit shows such as “Party Workers,” “A Season at the Zoo” and “Good Luck Guys,” which has just finished airing its fifth season, performing very well especially amongst younger viewers, raising W9’s slot average by 172%. 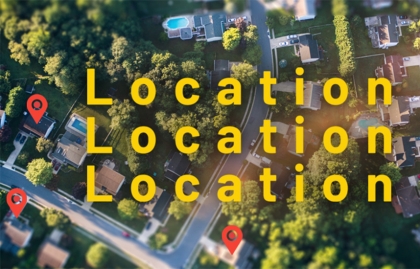 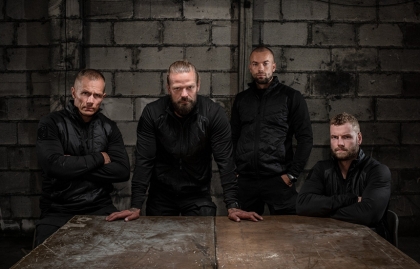