“Don’t Forget the Lyrics!”, has been picked up in Myanmar by Forever Groupand that “The Secret Life of 4 Year Olds” has been adapted in China. 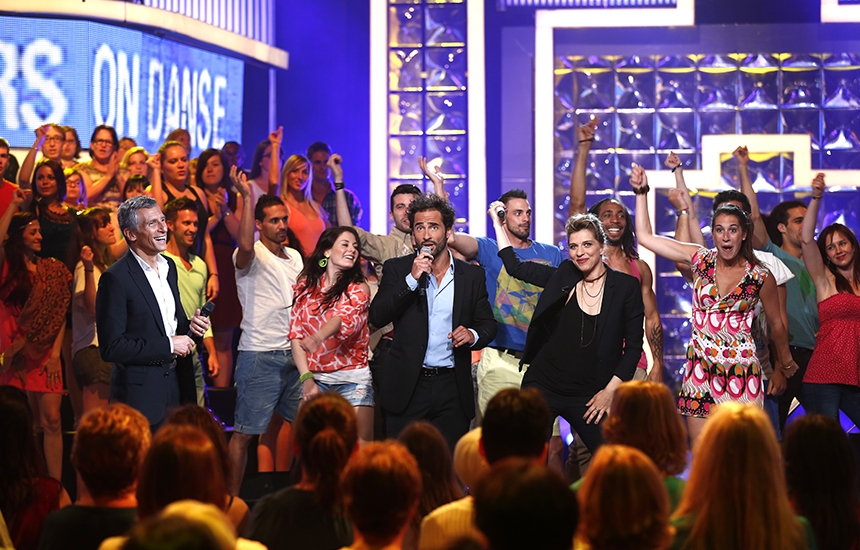 Banijay Rights today confirmed that its long-running format, “Don’t Forget the Lyrics!”, has been picked up in Myanmar by Forever Group, for broadcast on leading entertainment channel, MRTV-4; and that “The Secret Life of 4 Year Olds” has been adapted by Houghton Street Media for Tencent Video in China.

Samia Moktar, Sales Manager at Banijay Rights commented, “We’re so excited to see these blockbuster entertainment formats travel to the other side of the world.  I’m confident that the local adaptations of Don’t Forget the Lyrics! and The Secret Life of 4 Year Olds will delight audiences in Myanmar and China, just as much as they have done in Europe and America.  These modern classics use all the right ingredients to create perfect family entertainment, and that is always universal in its appeal.”

“Don’t Forget the Lyrics!”, a modern entertainment classic and proven ratings winner regardless of territory or timeslot, will now be adapted for a Burmese audience by Forever Group, with an order of 240 episodes for broadcast in 2020 on free-to-air channel, MRTV-4. More than 2,000 episodes have been produced since the show’s launch in the US, and the format is broadcaster France 2’s number 1 hit show.

In “Don’t Forget the Lyrics!”, contestants have to sing hit songs and complete the missing lyrics. First, they must choose from different genres and decades; from established hits to fresh new releases. They then take to the stage and sing along with the studio band, as the lyrics are displayed on the game board.

Originally produced by RDF Television for Channel 4, “The Secret Life of 4 Year Olds” has been adapted in China, with an 8 x 45’ series produced by Houghton Street Media, an award-winning Chinese production company.  The popular reality-entertainment format has already been adapted in 14 territories, with more to come in 2020.

“The Secret Life of 4 Year Olds” takes us into one of the most sensitive and carefully protected environments on earth, a world that has never before been subject to the scrutiny of the camera lens. We watch as 10 four-year-old children meet for the first time at nursery and interact in unprecedented, intimate detail. Thought-provoking, entertaining and genuinely surprising, this is an utterly compelling look into a young child’s behaviour. 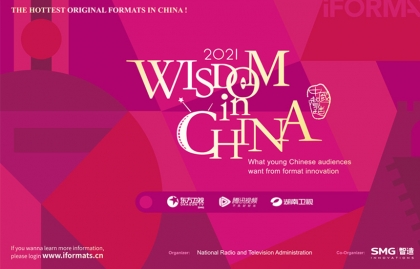 MIPTV 2021: CHINA SHOWS THE POTENTIAL OF ITS FORMATS
Distribution 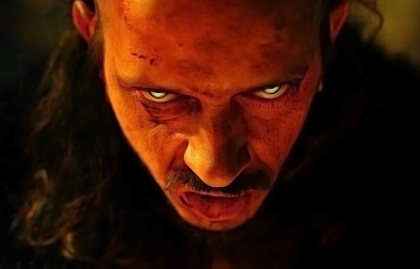 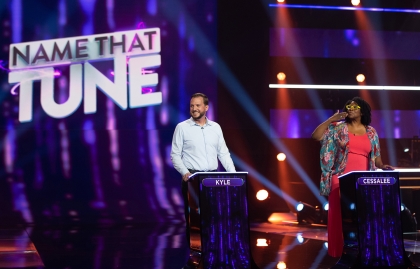 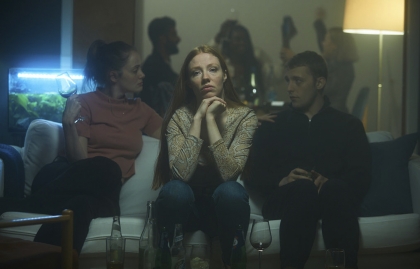 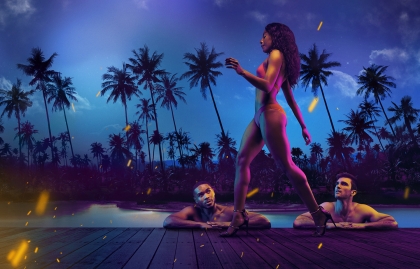 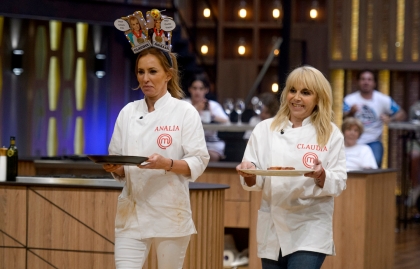 “MASTERCHEF CELEBRITY” TO RETURN FOR SECOND SEASON IN ARGENTINA