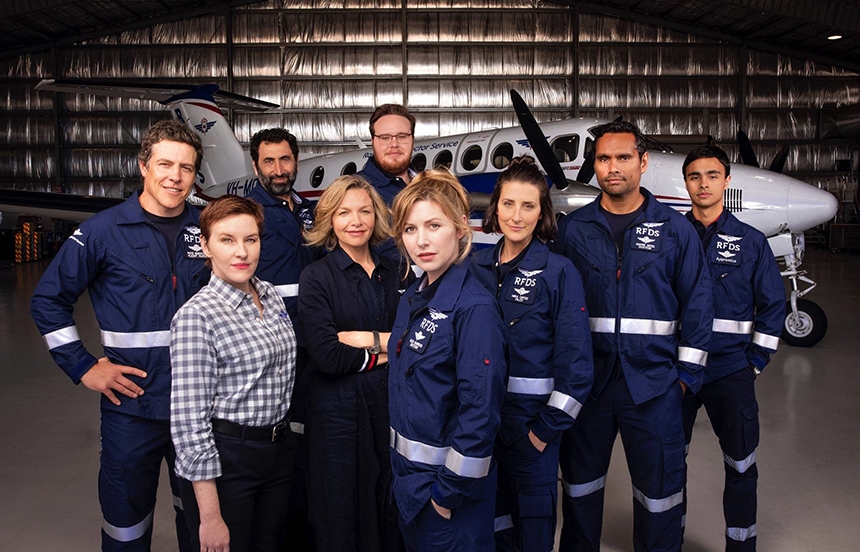 Banijay Rights, the global distribution arm of Banijay, announces further sales of “RFDS,” following the gripping drama’s second season renewal by the Seven Network in Australia last month. In deals negotiated across the Banijay Rights global sales team, the first season of “RFDS” has been acquired by Sky Italia, RTE in Ireland, M7 Group S.A. in Czech Republic and Slovakia, TV JOJ in Slovakia, and The Walt Disney Company in Africa and the Middle East. These agreements follow previous sales of the drama to Channel 4 for More 4 in the UK, PBS in the United States, TV4 in Sweden, SBS in Belgium, Talpa in the Netherlands, and TVNZ in New Zealand.

“The re-commission of this powerful drama will once again chronicle the heroics and extra-ordinary stories of the doctors, nurses and support staff who risk their lives to save others in Australia’s red heart. We are thrilled this series will continue to delight audiences across Europe and the Middle East,”  commented Claire Jago, EVP Sales and Acquisitions EMEA at Banijay Rights.

Produced by Endemol Shine Australia – a Banijay company – for Channel 7 and 7plus, “RFDS” portrays the modern-day heroes of the Royal Flying Doctor Service, capturing the beauty and brutality of Australia’s vast centre where doctors and nurses, pilots and support staff negotiate the unique challenges of emergency rescue across some of the most inhospitable places in the country. 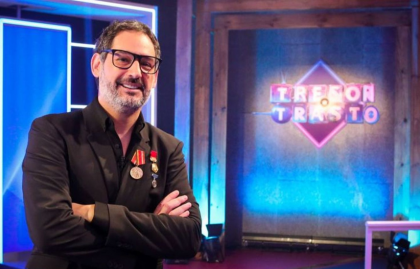