The project announcements follow two other confirmed adaptations in Spain and Norway, with additional major deals expected in the near future. 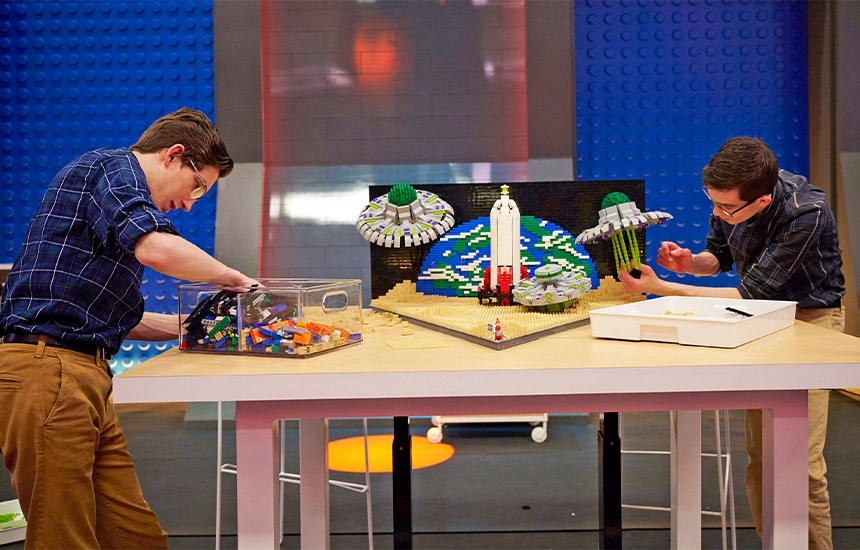 Banijay unveiled the latest adaptation plans for the format “Lego Masters,” set to be produced by Screentime New Zealand for its surrounding region. “Following the success of LEGO Masters in Australia, the US, and Europe, we’re so excited for LEGO fans in New Zealand to finally have the opportunity to compete in this incredible series,” Philly de Lacey, CEO of Screentime New Zealand said. “We can’t wait to see what amazing designs Kiwis will bring to the LEGO table.”

The competition reality hit has now been acquired by 14 broadcasters around the world, with New Zealand joining recently confirmed adaptations for Spain and Norway, and other deals in mind. Banijay will globally distribute the finished product, created by Tuesdays Child Television. “The LEGO brand is universally loved. It champions innovation and talent, and this, paired with the jeopardy and competition of creating jaw-dropping builds, is proving compelling viewing for all ages,” Lucas Green, Global Head of Content Operations at Banijay said.

The development of the format will be led by Screentime New Zealand's CEO Philly de Lacey, who produces award-winning drama, documentary, and factual entertainment series.“The international momentum of LEGO Masters shows no sign of slowing down, and we’re incredibly proud 14 broadcasters have picked up the show," Green said.

The series three finales of LEGO Masters Australia in April surpassed most other titles in terms of ratings in all capital cities, broadcasting as the number one show of the day in all key demos. The format garnered a 50.6% share for 15–34-year-olds across the season.

More than 2.5 million bricks are now headed to Aotearoa, for the colorful and playful format set to air next year.  LEGO Certified Professional (LCP), Robin Sather, will serve as a judge, taking oversight of the contestants and offering advice as the stages get increasingly harder, pairs are eliminated, and the pressure mounts. However, only one pair can be crowned the nation’s LEGO Masters.

The LEGO brand is universally loved. It champions innovation and talent, and this, paired with the jeopardy and competition of creating jaw-dropping builds, is proving compelling viewing for all ages.” Lucas Green Global Head of Content Operations at Banijay