The deals include in-house productions "Mary Makes It Easy", "Motel Makeover" and Anna’s Occasions" that have been sold around the world. 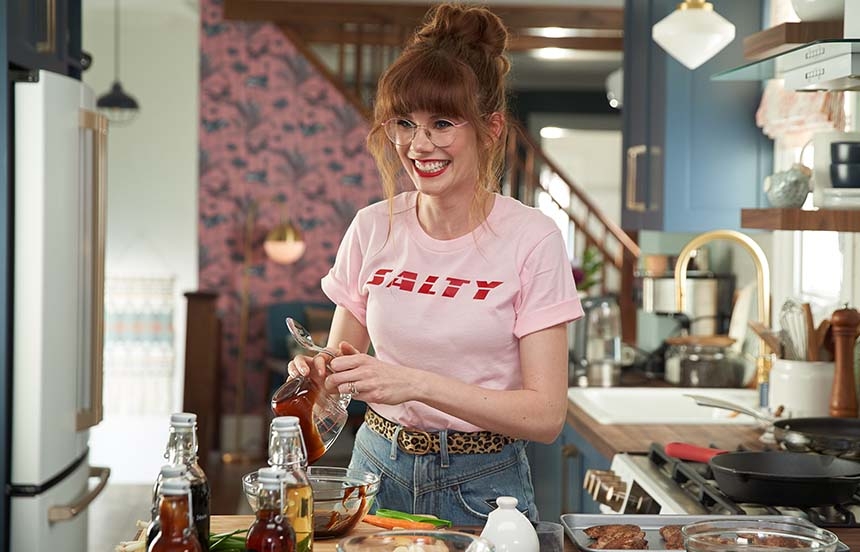 Boat Rocker announces a new serving of deals for several of its key unscripted shows, including three in-house productions. Boat Rocker owned Proper Television’s productions – "Mary Makes It Easy" and "Motel Makeover" – plus "Anna’s Occasions" (produced by Boat Rocker’s Triton HQ) have been sold around the world, while deals in MENA and the UK have been struck for third party distribution for "Chuck and the First People’s Kitchen" and "Colin and Justin’s Cabin Pressure."

Food show "Mary Makes it Easy" (25x30’) has been acquired by Food Network US where the show premiered in February, in addition to Canal+ Poland and TV Paprika for Hungary, Czech Rep, Slovakia, Romania and Moldova, Ananey in Israel and Disney/24 Kitchen for the Netherlands. 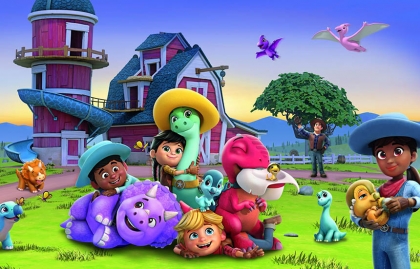 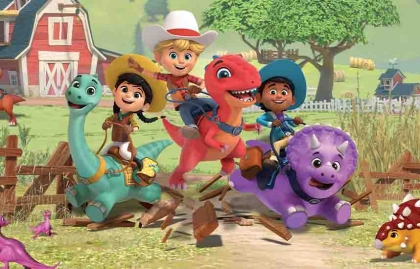 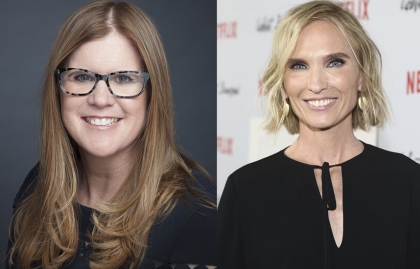