CANADA AND GERMANY REOPEN INCENTIVES FOR CODEVELOPMENT AND COPRODUCTION

The Canada-Germany Digital Media Incentive’s budget is set at CAD$450,000, with each funding organization contributing half of the funds. 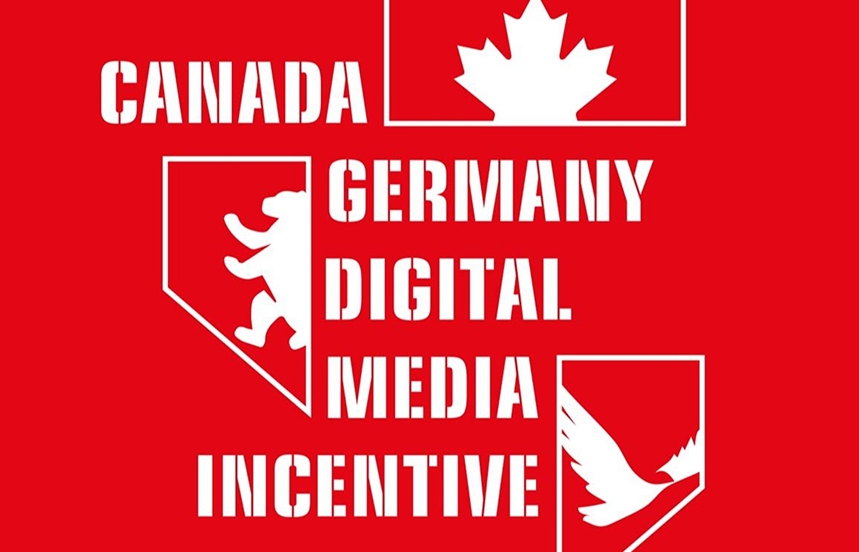 Now in its fourth year, the Canada-Germany Digital Media Incentive’s budget is set at CAD$450,000, with each funding organization contributing half of the funds. The total maximum contribution for each project funded through the incentive is CAD$300,000.

To qualify, projects must involve producers eligible under both organizations’ criteria. Projects will have to be created for digital platforms and can be either a game, a web series, multiplatform content, augmented reality, or virtual reality experiences.

Since the Canada-Germany Digital Media Incentive was launched in 2017, nine interactive digital media projects have received over CAD$1.2M in funding.

All applications must comply with the guidelines for the Incentive which are available on both the CMF and MBB websites. Click here to access the guidelines. The deadline to apply is September 1, 2020. 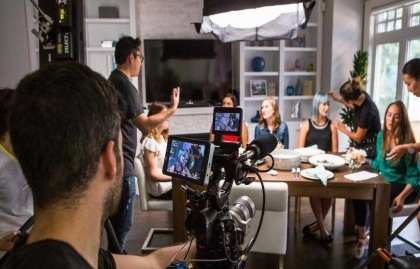 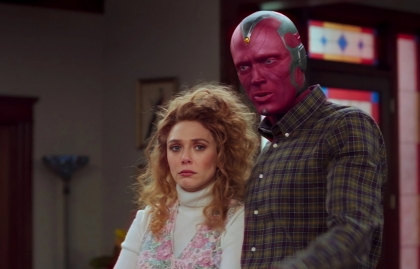 WHAT WERE THE MOST DEMANDED SERIES IN CANADA LAST MONTH?
Streaming 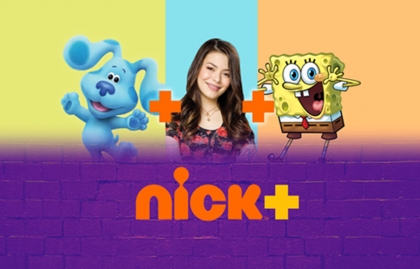 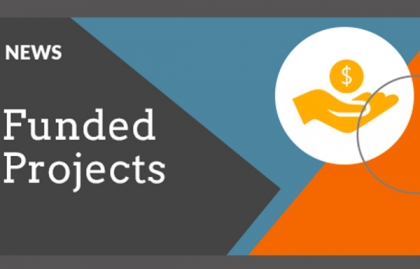 CMF TO INVEST $ 792.000 IN CODEVELOPMENT AND COPRODUCTION WITH LUXEMBOURG AND SOUTH AFRICA
Production