Cineflix Rights has boosted its global sales team with the addition of Daniel Rodriguez as Sales Consultant, Latin America and Hispanic US. 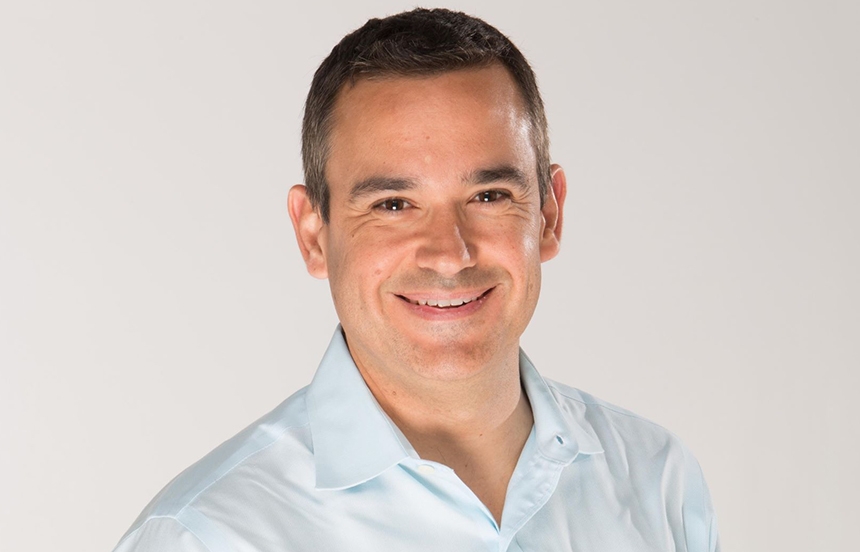 Cineflix Rights has boosted its global sales team with the addition of Daniel Rodriguez as Sales Consultant, Latin America and Hispanic US. Miami-based Rodriguez is the distributor’s first dedicated sales representative covering the region, with Barcelona-based Sabrina Ayala now focusing her work on European buyers across French-speaking Europe, Italy, and Iberia.

Rodriguez will be at Content Americas this week launching Cineflix Rights’ slate of new shows to buyers in the region, headed up by “Last King of The Cross” (10x60’, Helium Pictures for Paramount+ Australia). Inspired by true events, the series charts the rise of a poverty-stricken immigrant with no education, no money, and no prospects to Australia’s most infamous nightclub mogul, and is set in Sydney’s decadent, iconic Kings Cross district in the late 1980s and 1990s.

“Latin America has been a great growth area for Cineflix Rights over the past few years, particularly with pan-regional networks and new streamers alongside national broadcasters as well as new AVOD and SVOD platforms. Adding Daniel as a Miami-based sales consultant solely focused on the region will boost our Latin American and Hispanic US business, and Sabrina’s move to a dedicated role based in Barcelona will enhance our European activities,”  said Tim Mutimer, CEO Rights at Cineflix Media.

“It is great to be working again with Cineflix Rights to continue bringing its impressive catalogue of fiction, factual, and documentaries to Latin America and the US Hispanic market. Sabrina has made Cineflix Rights a huge name in the region, so I have big shoes to fill and look forward to building on the success of her work,”  Daniel Rodriguez added. 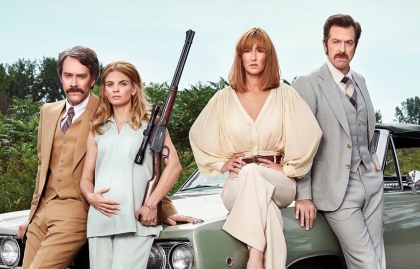 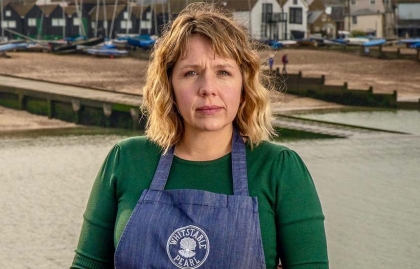 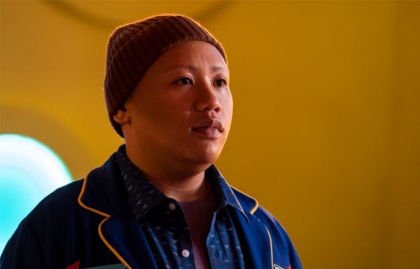 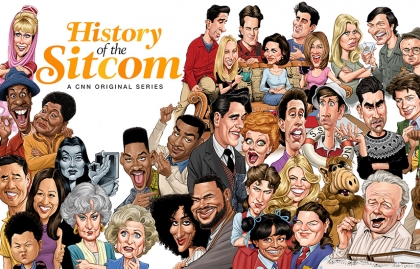 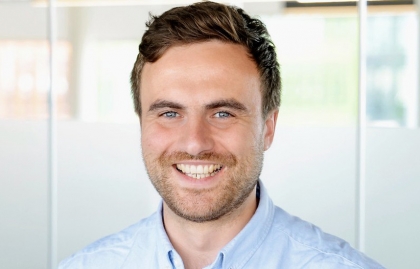 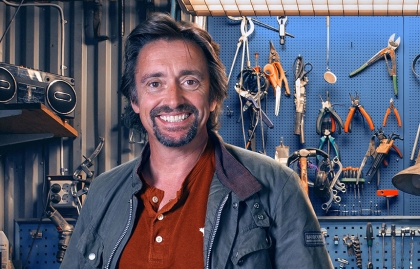 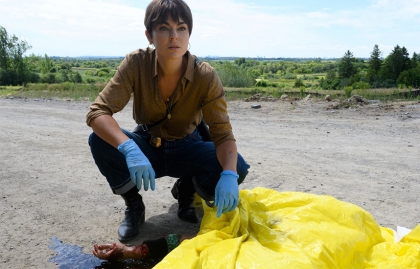 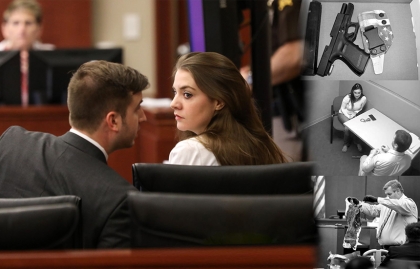 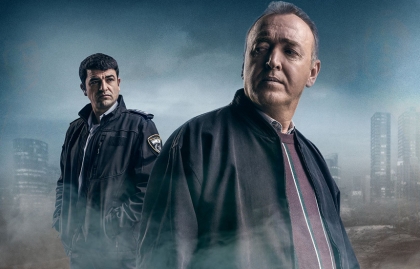 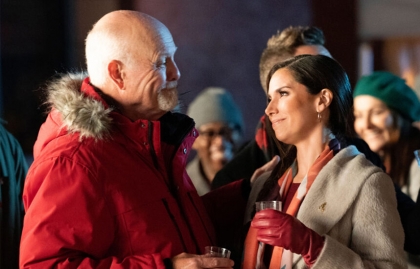 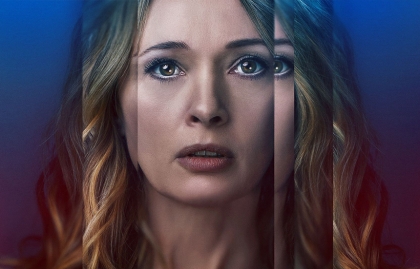