In total, the studio secured 16 series set to be distributed across Europe, Asia, Africa, and North America. 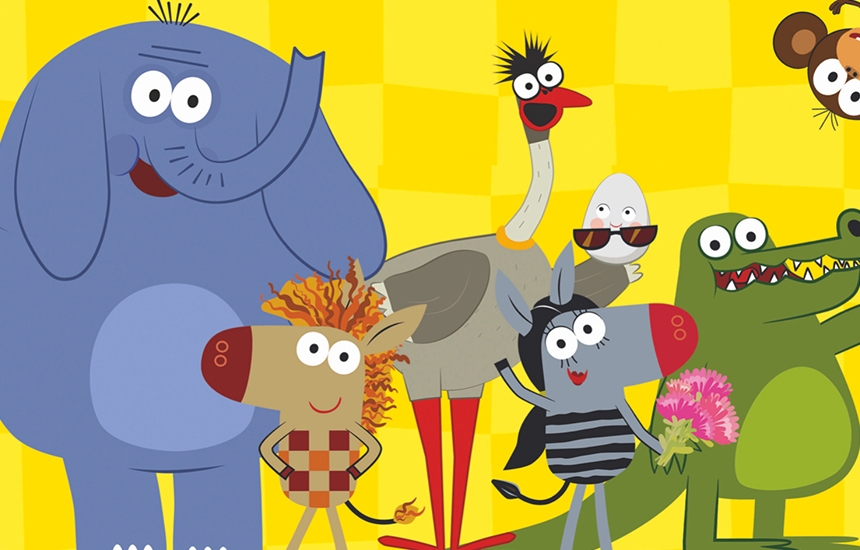 Cyber Group Studios is bringing in the new year with various  content deals secured with broadcast and digital platforms from all over the world. The animated producer and distributor is set to distribute 16 series across Europe, Asia, Africa, and North America.  “We’re very pleased to be working with so many of the world’s leading broadcast and streaming partners that share our commitment to providing quality children’s programming to kids and families everywhere,” said Raphaelle Mathieu, SVP Sales and Acquisitions and New Media at Cyber Group Studios.

The animated producer and distributor’s updated list of global partners include TV3 in Spain, which acquired “Ernest and Rebecca,” “The Pirates Next Door” and “Sadie Sparks,” while Sic K in Portugal is set to air “ Tom Sawyer” and “Droners,” and MTVA in Hungary with seasons 2 and 3 of “Zou,” and Seasons 2-3 of “Raju the Rickshaw” and “Tom Sawyer.” Other platforms include LRT in Lithuania, set to “Mirette Investigates,” “The Pirates Next Door” and season 1 of “Gigantosaurus,” Ceska TV in Czech Republic, which also obtained “Zou,” AMC Networks International in Central and Northern Europe, and RTBF in Belgium.

The company also signed various deals with Canal+ and its global channels, which took interest in “In Myanmar – Mirette Investigates,” “Leo the Wildlife Ranger” and “Purple Turtle.” On the digital side, new animation company, Bell Media, has acquired English and French-speaking VOD rights for “The Pirates Next Door,” “Mini Ninjas,” “Sadie Sparks,” and “Zorro: The Chronicles.”

Some of the deals derived from various Mipcom launches that took place in October of last year, such as that of “Squared Zebra,” “Nefertine on the Nile, and “The Last Kids on Earth.” Abc Australia, Ceska TV, and LRT, have also ad recent dealing with the company. Additional broadcast partnerships are currently being considered and will be announced sometime this year.

We’re very pleased to be working with so many of the world’s leading broadcast and streaming partners that share our commitment to providing quality children’s programming to kids and families everywhere.” Raphaelle Mathieu SVP Sales and Acquisitions and New Media, Cyber Group Studios 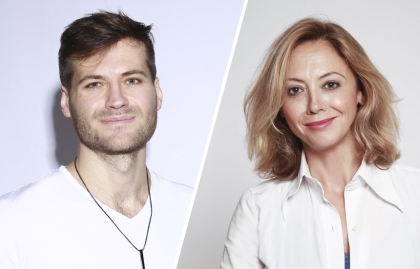