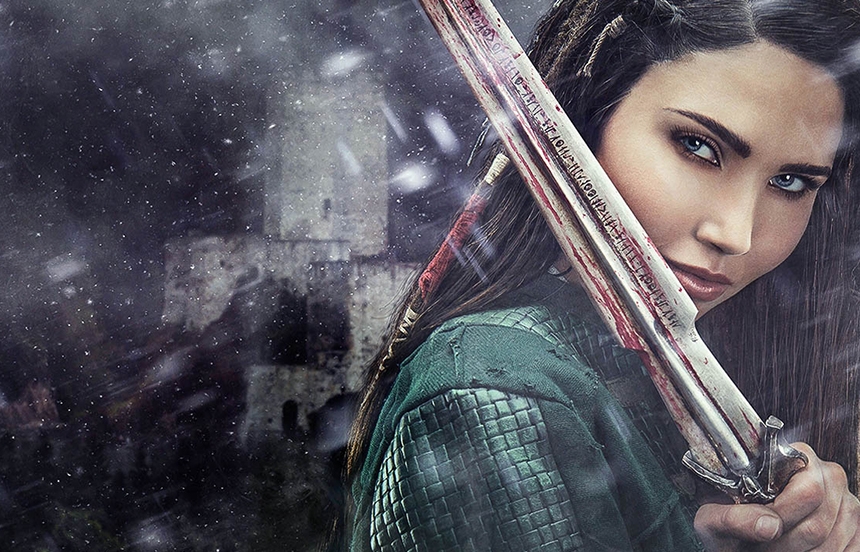 Electric Entertainment announces the fourth season of the cult fan favorite TV series, “The Outpost.” The new 13-episode season was picked up by The CW in the U.S., the program’s broadcast destination for the past three years, and it will begin airing on July 15 2021.

Dean Devlin, CEO of Electric Entertainment, comments “’The Outpost' has been a major success for us since its premiere in 2018.  We are delighted that its loyal fanbase will have the opportunity to continue watching Talon on her quest in Season 4.”

After Gwynn sacrifices herself to destroy Yavalla, the Outpost needs a new ruler. But while Talon (Jessica Green) and Garret (Jake Stormoen) try to establish new leadership, a sinister threat awakens, revealing the true origin of the mysterious kinjes. Talon and her kinj-bearing friends all share dark visions from god-like beings who are hell-bent on reclaiming the kinjes for themselves. A would-be assassin named Luna (Maeve Courtier-Lilly) hunts Talon down to get vengeance for crimes of the past, but soon discovers that her own heritage is wrapped up in Talon’s fate.

Sonia Mehandjiyska, Head of International Distribution for Electric Entertainment and her team continue to sell the series, which has already been sold to NBCUniversal International Networks’ channels in Europe, Africa and Latin America in addition to a variety of international broadcasters and platforms.