ENDEMOL SHINE BRAZIL, SKOL AND FACEBOOK TEAM UP IN BRAZIL 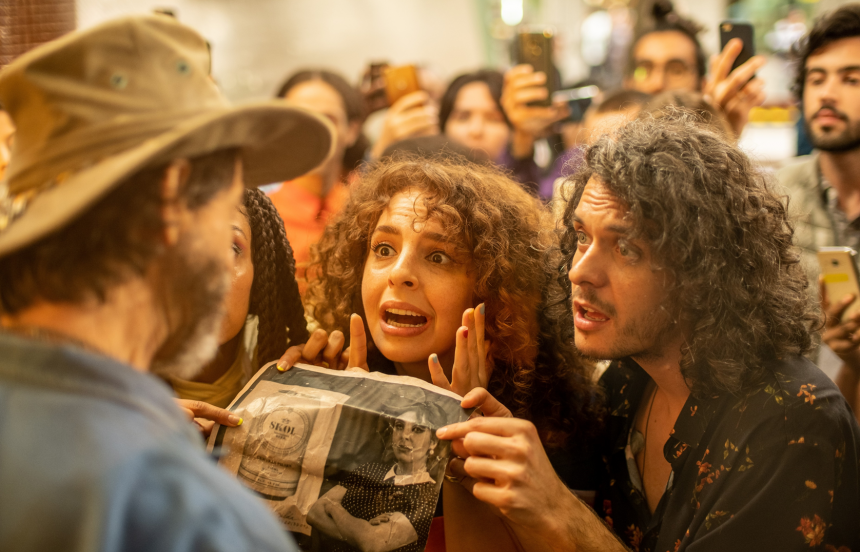 "Tour das Tours,” the first scripted project from Endemol Shine Brazil, will premiere on October 11 on Facebook Brazil. The series features 11 episodes that are less than five minutes in length.

Facebook is full of stories ready to extrapolate social networks, especially within groups discussion. “Tour das Tours” is born from this insight, a social soap opera inspired by the stories of LDRV, one of the most successful groups on the Brazilian platform, with more than 400,000 members. The novel is born with digital focus and it is connected to Facebook's strategy of valuing groups, responsible of creating and expanding internet conversations.

“This is our first-ever scripted series and we couldn't be happier to enter in this genre alongside great partners like Skol and Facebook,” said Juliana Algañaraz, CEO of Endemol Shine Brazil. “‘Tour das Tours’ will both entertain viewers and incorporate Skol’s brand in this unique new social media format. The script and production have been specially designed for mobile consumers here in Brazil,” she added.

“Today's biggest challenge for brands is to create relevant content for the public, but not as an advertisement or an interruption of what they are doing. That's why Skol was looking for something that was truly surprising to its consumers. If soap operas are still a national passion, then we decided to create one, but with a different format,” said Maria Fernanda Albuquerque, Marketing Director at Skol.

"Our job at Creative Shop is to tap the full creative potential of Facebook platforms to create more meaningful connections between brands and people. 'Tour of Tours', Facebook's first S'Opera (Social Novel) is the consolidation of this and helps Skol to anticipate trends and seize the opportunity to connect with people in the place they are,” indicated Theo Rocha, Creative Shop Director Latin America at Facebook. 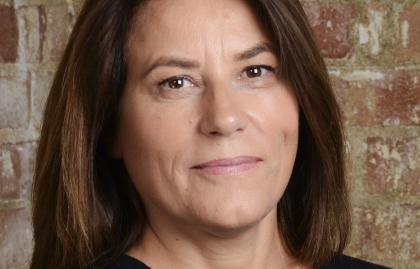 VERONIQUE VERGES: “BANIJAY RIGHTS’ PORTFOLIO HAS SOMETHING FOR EVERYONE”
Distribution 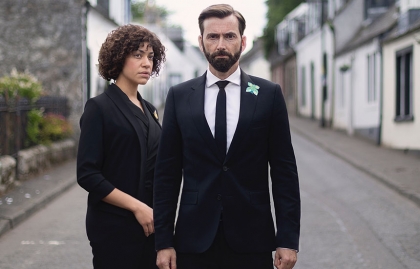 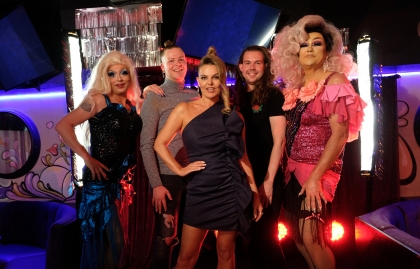 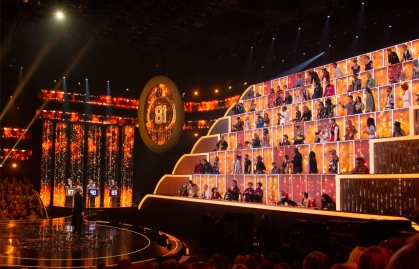 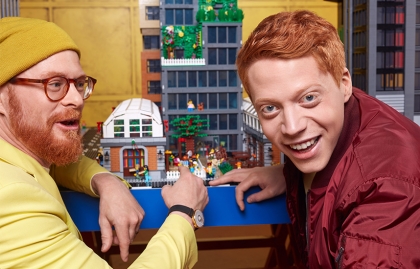 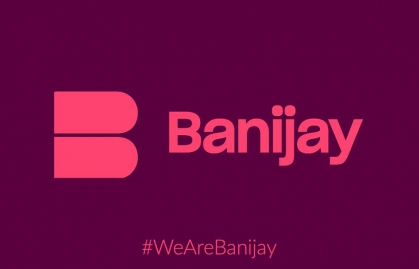 BANIJAY LAUNCHES A NEW IDENTITY WITH A WIDER PORTFOLIO
Deals 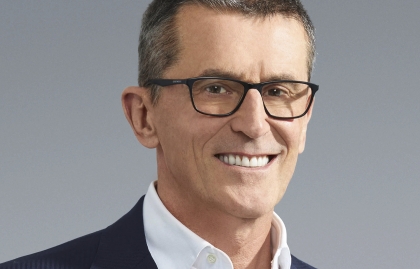 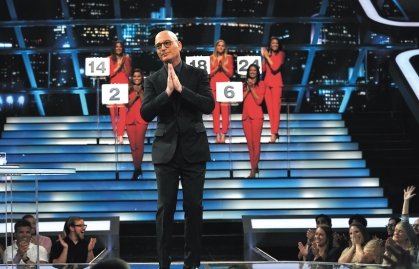 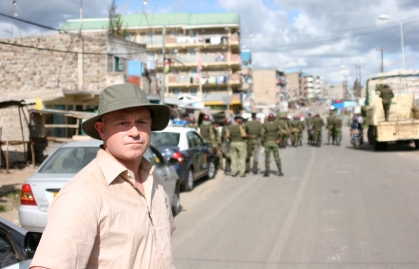 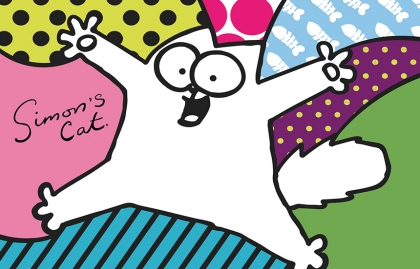 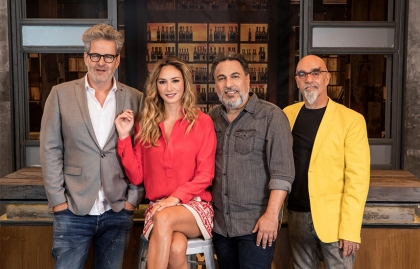 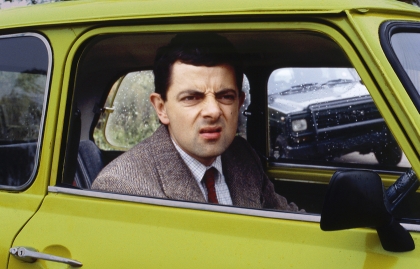