UK-based documentary and factual distributor has licensed environmental documentary "Pave the Road" to Tokyovision, whilst Warner Bros. Discovery Japan have taken a package of best-selling and cutting-edge space content. 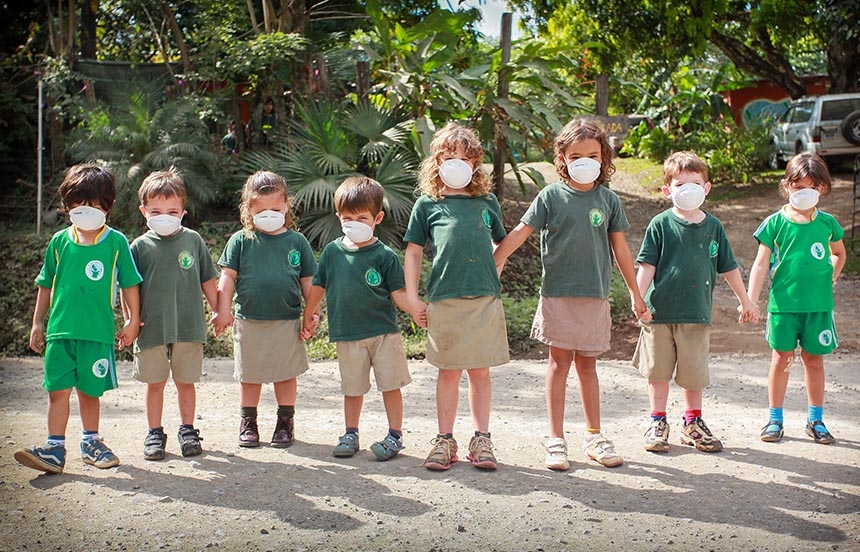 Espresso Media International have closed two sales to broadcasters Warner Bros. Discovery Japan and Tokyovision. In a new partnership with Warner Bros. Discovery Japan, Espresso have licensed six hours of space content. The package includes recent release "A Message to the Stars" (1x52’) from production company Somadrome. With the discovery of thousands of exoplanets meaning the hope of finding extra-terrestrial life is higher than ever, the documentary explores attempts to communicate with the unknown.

Meanwhile, to Tokyovision, Espresso have licensed environmental documentary "Pave the Road" (1x52’). Shot over a decade, "Pave the Road" follows a mother and filmmaker’s mission to write environmental legislation that reduces fossil fuel consumption and provide a closed-loop solution for single use plastic pollution. The programme will air on the 30th May on NTV’s ‘World Great TV.’ "Pave the Road" was produced by Kelly Mason, and Executive Produced by Richard J Lewis, known for his work on Westworld.

“We are delighted to have secured further deals in Japan - one of our key markets where we’re continuing to expand our reach,” states Jessica Reilly, Espresso’s Head of Sales and Acquisitions. “Tokyovision are a long-standing client and we’re thrilled that a film as ground-breaking and important as 'Pave the Road' will be airing on World Great TV. We have a long-established partnership with Warner Bros. Discovery worldwide and are thrilled to have completed our first deal with Warner Bros. Discovery Japan with a powerful package of cutting-edge Science content from our best-selling space producers, Somadrome.”