Robby Amar, VP of International Sales and Acquisitions of Vision Films analyzed the current distribution environment and said that the company works as a matchmaker between the content and its audience. 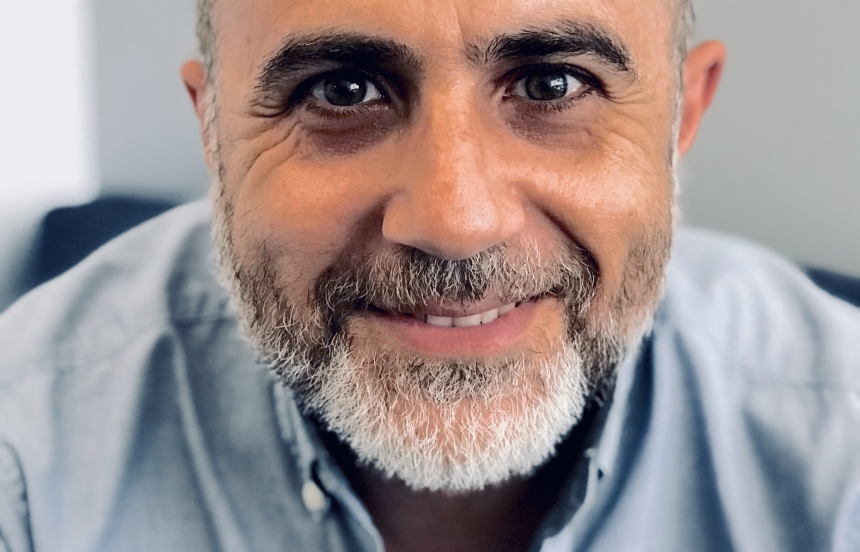 Vision Films is a company with more than 25 years in a distribution landscape and it handles a library of over 500 Feature Films, Documentaries and Music Programs.  Additionally, the company is as Direct VOD Aggregator with all major cable and digital platforms, including iTunes, Netflix, Amazon, Hulu. “Over the years, we have released many independent projects from producers who keep coming back with their newest films. This is a proof to Visions’ presence in the market and ongoing success”, explained Robby Amar, VP of International Sales and Acquisitions.

Vision Films will show its best offer during Mipcom. “We always have very good, cherry-picked titles that we believe the market will embrace.  It is a perfect time to close pending deals, connect directly with our clients, and meet new ones”, stated.

Vision Film has a DVD label and is a direct supplier to all the VOD Platforms in the USA and Canada. “We recently licensed ‘Speed Is My Need’ and ‘Wish Man’ to Netflix for English world, our Manson documentary to ARTE for France and Germany television, and packages from the Regent Film catalogue to Sony and AMC in the UK”, said Amar. The company has solid presence in North America, Europe and Africa.  “We are in the process of expanding our business in Latin America and Asia”, completed. In 2020, Vision Films goals are set to keep up with the ever-changing market place, to nurture the existing relationships and to expand its global reach.

“All windows are still very much more exploitable”, affirmed. “Although fading, there is still a strong DVD market in certain territories.  Conventional TV windows are now seeking the right content as they are continuously battling the digital platforms for audience share. With so many options now available to the viewer, every content should be able to find its public. Our job is to be matchmakers between the content and its audience”, asserted.

Every content should be able to find its public. Our job is to be matchmakers between the content and its audience” Robby Amar VP of International Sales and Acquisitions at Vision Films