"Mysterious Circumstance: The Death Of Meriwether Lewis", directed and written by Clark Richey, was introduced to international buyers in Cannes and Vision Films is planning a theatrical release in the US. 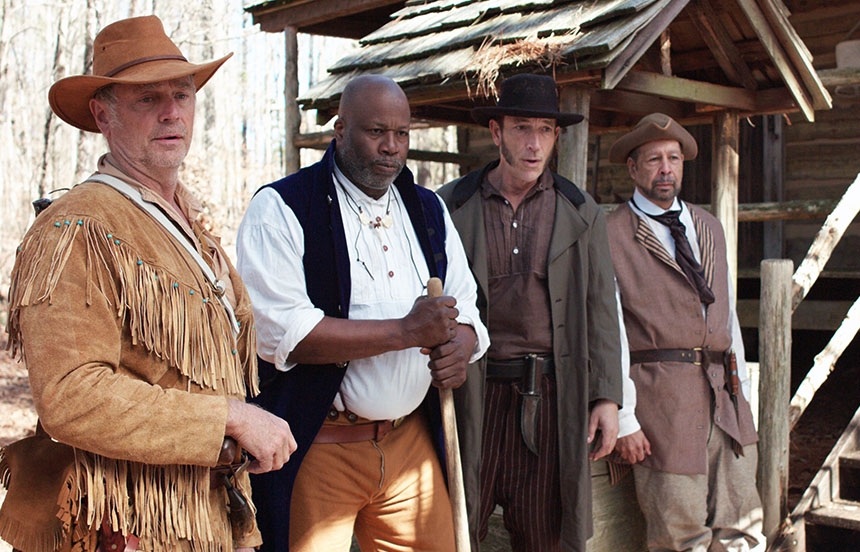 Vision Films has acquired the feature length film "Mysterious Circumstance: The Death Of Meriwether" Lewis for U.S. and International distribution. The film is directed and written by Clark Richey of Six Shooter Studios. Vision introduced the film to its international buyers in Cannes and is planning a theatrical release in the US in the fall. Michael Mosca of Equinoxe Films will release the film in theatres in Canada in September.

“Vision Films is truly excited to have acquired Mysterious Circumstance,” says Lise Romanoff, Managing Director/CEO of Vision Films. “This is an important film that engages modern audiences and sheds light on a 213 year old unsolved murder of one of the greatest explorers of all time.”

This historic mystery-thriller unveils entangled versions of the death of American explorer Meriwether Lewis (of Lewis & Clark fame) at a remote wilderness inn, imagined by his friend and renowned ornithologist Alexander Wilson during a tense encounter with the only witness to Lewis’s final night alive, the innkeeper Priscilla Grinder, and her enigmatic husband Robert.

“We are excited to be working with Vision on 'Mysterious Circumstance: The Death of Meriwether Lewis',” shares filmmaker Clark Richey, who is also CEO of Six Shooter Studios. “Our story is the clear beneficiary of exceptional performances from a stellar cast, certainly including Evan Williams in the role of Lewis and our female lead Amye Gousset.” 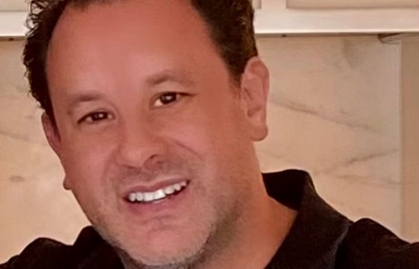 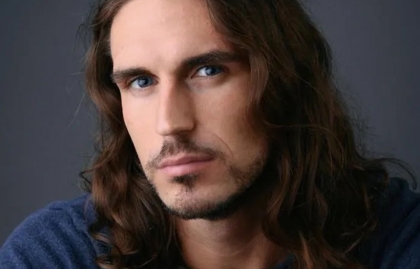 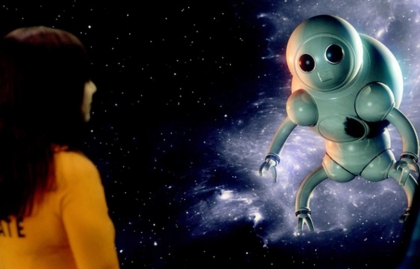