"Back To Basics" tells about the national festive costume of Ukrainian women of different age, social status, and locations in the XIX-XX centuries. 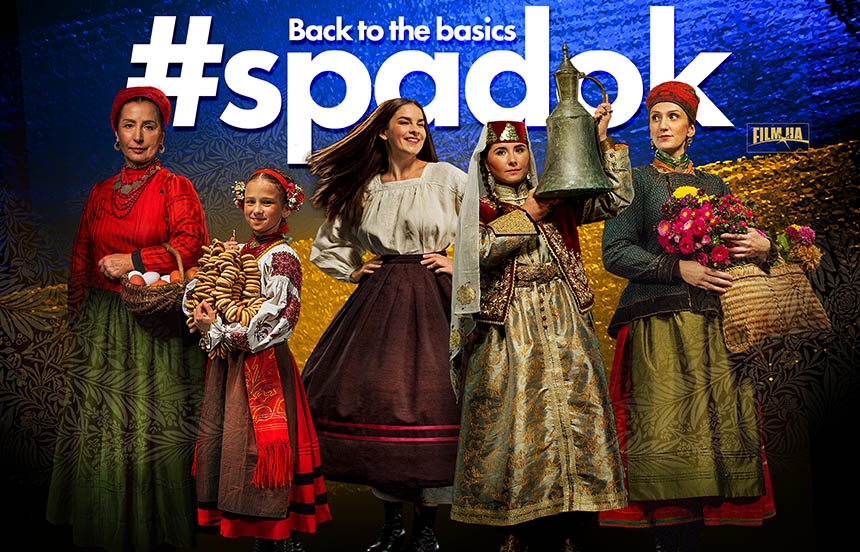 FILM.UA Group has launched "Back To Basics", an NFT collection inspired by Ukrainian ethnic looks to help the country in wartime. Back To Basics NFT-collection has appeared on the world's first and largest NFT marketplace OpenSea. The collection consists of 21 NFT images, which are a character photoshoot for Back to Basics documentary series. It is dedicated to Ukrainian culture, traditions, and folk customs from their beginnings up until contemporary times.

"Back to Basics" is a cycle of short videos, reproducing a characteristic ethnic image of a specific region. The documentary tells about the national festive costume of Ukrainian women of different age, social status, and locations in the XIX-XX centuries. Back to Basics covers 25 regions of Ukraine, including the Crimean Peninsula. The heroines of the project are flamboyant, original and unique Ukrainians, which differ just like their outfits.

“Back to Basics. Wedding” is a full-length documentary about wedding customs and rites from different regions of Ukraine: Kyiv, Cherkasy, Chernihiv, Ivano-Frankivsk, Zakarpattia, Kharkiv, Rivne, and Chernivtsi. The attires shown in the films are authentic national costumes that are carefully preserved in private collections.

“We strive to find a new source of support for Ukraine. FILM.UA Group has a large art collection formed based on its own audiovisual projects. The company's portfolio includes dozens of high-quality products created by Ukrainian professionals. Now our new goal is to create NFT products, the profits from which will be transferred to state crypto wallets to support Ukrainians,” — comment the producers of "Back to Basics" and "Back to Basics. Wedding." "Today, more than ever, it is important to talk about Ukrainian culture. Our enemy is trying to convince everyone in its ridiculous propaganda that the Ukrainian nation does not exist, Ukraine has no culture of its own, and that the language spoken by some 44 million people is artificial," they added. 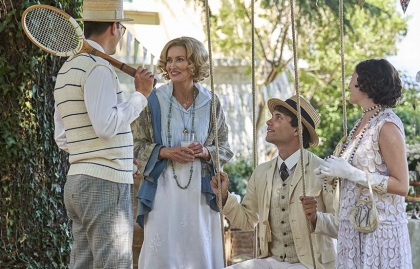 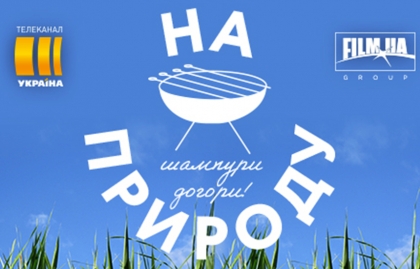