The documentary premiered in Brazil through Globoplay on March 20 and on the GNT channel on April 28. Directed by Samantha Stark, it is a production of The New York Times and Left/Right, a Red Arrow Studios company for FX and Hulu in the United States. 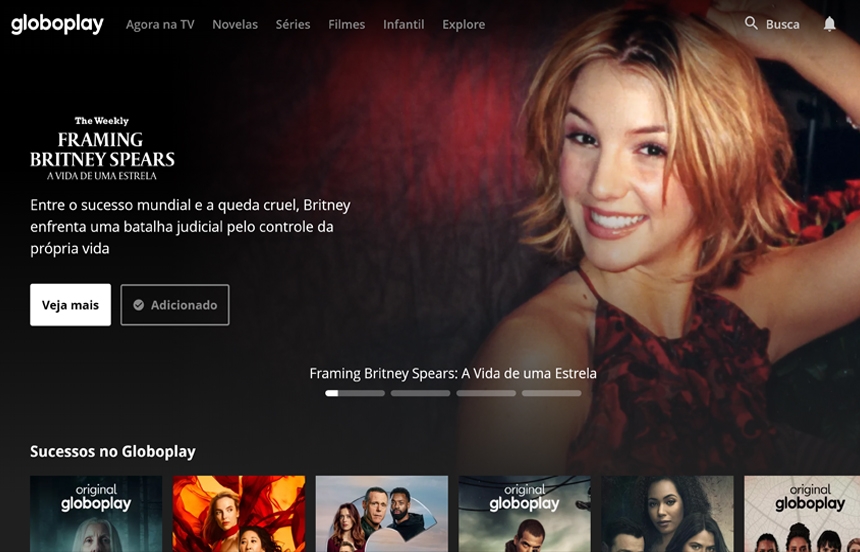 Red Arrow Studios International’s high-profile feature-length documentary "Framing Britney Spears" (1x75’) has been acquired by Brazil’s Globo for SVOD service Globoplay, in a pan regional deal. The long-awaited documentary premiered on the streaming service on March 20th and on April 28th on Globo’s PTV channel GNT. Is produced by The New York Times and Left/Right, a Red Arrow Studios company, for FX and Hulu in the US.

Directed by Samantha Stark, the documentary examines what the public might not know about the pop star’s court battle for control of her estate and re-examines the media’s handling of one of the biggest pop stars of all time.

“Framing Britney Spears generating a huge amount of social media coverage and think pieces about how the media and society at large viewed the pop icon. As a result of the documentary there has been a resurgence of interest around Britney Spears’ ongoing conservatorship battle and some vital retrospective reckoning about how she – and other women in entertainment – have been treated. It’s fantastic that Globo has brought this important story to screens across Latin America,” said Tim Gerhartz, SVP Global Sales at Red Arrow Studios International.

Zasha Robles, Executive Producer and Managing Director at distributor Spiral International, who acquired the Latin American rights to Framing Britney Spears from Red Arrow Studios International, added: "This fascinating new documentary has really captured the pop culture zeitgeist around the world. It’s one of 2021’s landmark event television moments and I’m delighted that viewers across Latin America have had the chance to enjoy it too."

Antonio Augusto Valente, Content Strategy Manager for Globoplay commented: “As one of Globoplay’s original documentaries, “Framing Britney Spears” is timely and tells a story that needed to be told. It was no surprise it caught the attention of such a broad audience.”

"Framing Britney Spears" re-examines the pop icon’s prolific career and offers a new assessment of the movement rallying against her court-mandated conservatorship, capturing the unsavoury dimensions of the American pop-star machine. 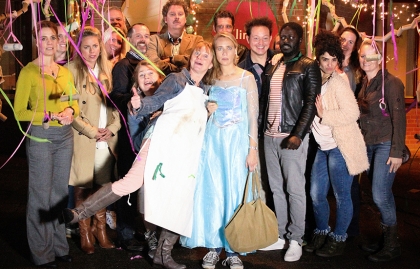