It is one of the greatest successes of classic Brazilian television dramaturgy. The new version has been adapted by Bruno Luperi, grandson of the original creator Benedito Rui Barbosa. 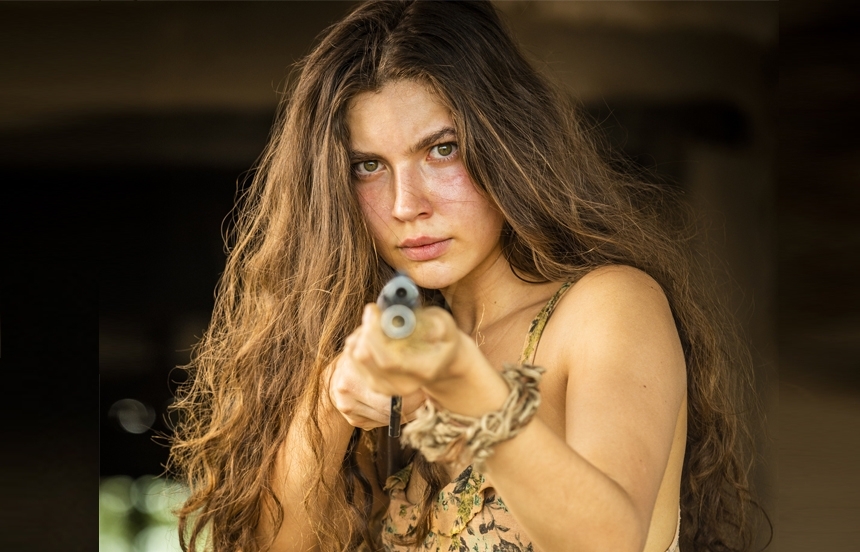 Globo, the largest Brazilian producer of audiovisual content in Latin America presents to the international market the new version of ‘Pantanal’. The classic telenovela of Brazilian television dramaturgy, arriving on Brazilian screens 32 years after the first version aired was adapted by Bruno Luperi, grandson of the writer of the original story, Benedito Ruy Barbosa (also the writer of ‘Terra Nostra’ and ‘The King of the Cattle’), directed by International Emmy Award Winner, Rogério Gomes (‘Empire’ and ‘Edge of Desire’).

The story approaches human relations through the family saga of Joventino, José Leôncio and Jove, three generations of the same family that intertwine with the lives of Maria Marruá, Gil and her daughter Juma Marruá, in the middle of the Brazilian Pantanal. The story, counting on Juliana Paes and Marcos Palmeiras in the cast - after their successful partnership in hit telenovela “Sweet Diva” – highlights love as the connecting thread and nature as the protagonist in exploring human relations.

“Pantanal brings the hero figure back. This is a very strong feature in the work of my grandfather, an epic story, talking about values with these strong and inspiring characters. Zé Leôncio is a character who inspires you, who makes you believe the world can be better, that there are people who are virtuous and worthy. Nonetheless, he makes his share of mistakes. The telenovela also showcases this human side, which is what moves me the most, because it creates empathy. Nobody is perfect. The possibility of falling in love and hating the lead character and the antagonist is real”, explains the writer Bruno Luperi, who built the script based on the lessons and metaphors taught by one of the most mystic regions of Brazil.

In addition to the main conflicts and family drama, the telenovela will present nature as a living lead character in the background of the story. The exuberance and biodiversity of the region were important factors for the film team choosing not to build scenographic cities in Globo Studios, located in Rio de Janeiro. Quite the opposite, in loco external shots were prioritized in farms and locations in the actual Pantanal.

It was up to Emmy Award Winner Rogério Gomes gathering the most beautiful features of the region and adapting the scenes of the new version to highlight the fascinating pictures of Pantanal, showcasing man’s relationship with nature through the family saga of a love story. The director kept himself tuned to the changes and updates necessary for matching the new reality and for talking to the new generation of viewers. “Today, we have technology in our favor. At the time, Jayme Monjardim [director of the original version] did the telenovela very well, he was bold, had a different production design, even with all the inherent difficulty. Today, cameras are smaller, we have drones, underwater cameras, the capture quality is completely different, everything is just much more modern than before. You can capture images of Pantanal in a way that is so different from what they were able to do at that time, when they did not have these resources available”, says artistic director Rogério Gomes.

‘Pantanal’ premiers March 28 in Brazil written by Bruno Luperi, based on the original telenovela written by Benedito Ruy Barbosa. The Artistic Director is Rogério Gomes, and the telenovela is directed by Walter Carvalho, Davi Alves, Beta Richard, Cristiano Marques and Noa Bressane. The producers are Luciana Monteiro and Andrea Kelly, and genre direction was headed by José Luiz Villamarim.