The plot filled with suspense, witchcraft and a mystic atmosphere will be available on November 17th. 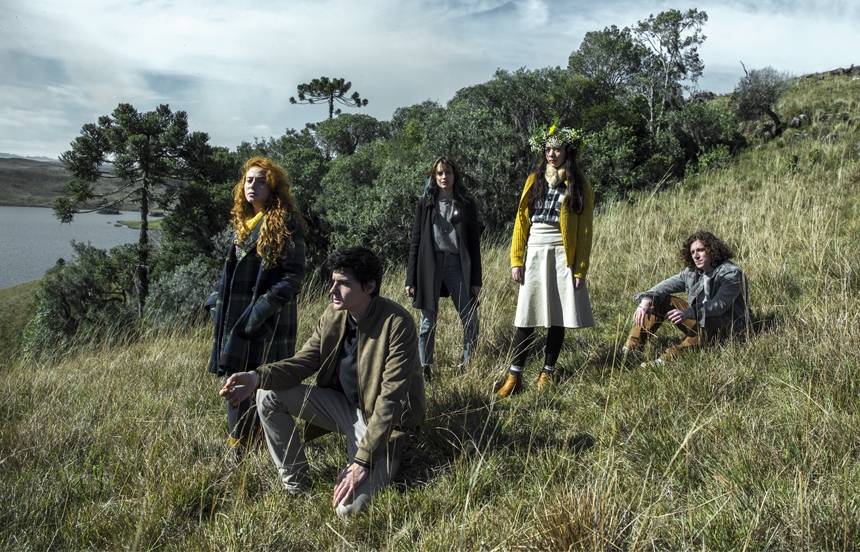 “Unsoul”, an Original Globoplay series counts on a feel of suspense, apprehension, mystery and witchcraft will soon premier in Japan on the Hulu platform. Licensed by Globo, the supernatural thriller will have its first three episodes available November 17th on the platform. After that, Japanese consumers will be able to watch a new episode every week.

The plot and the production environment, combined with the visual identity that marks the 10-episode series tell an engaging story full of mystic events. Mysticism is transposed into the text also with the support of technology resources. In the late 1980s, a young girl Halyna (Anna Melo) goes missing, shocking the population of Brígida. On the night of traditional pagan festivity Ivana Kupala, the daughter of the Witch Haia (Cassia Kis) disappears in the middle of the forest. Her body turns up days later in the river that cuts through the forest of the city and the traditional celebration is banished from the City’s festivity calendar. Thirty years later, the population prepares to bring the festivity back, but terrorizing events and a dangerous soul transmigration ritual shock the community and expose the secrets of a crime that connects the fate of three families through time. In the series, mysteries multiply into a complicate puzzle until the surprising revelation of how they are connected comes.

To create the suspense, art director Carlos Manga Jr. brought atmospheres that get your imagination working. "You don’t see things; you get the feeling. I like to call it suggested direction: a closed door, and when it shows again it’s open, the camera slowly approaches an environment where nothing happens”, he explains.

‘Unsoul’ is a series created and written by Ana Paula Maia with artistic direcion by Carlos Manga Jr. and directed by João Paulo Jabur and Pablo Müller.