Julia Snigir, the main actress of "The Blood Widow" series describes her character and talks about the challenges of being Darya Saltykova, the most notorious female serial killer in Russia. 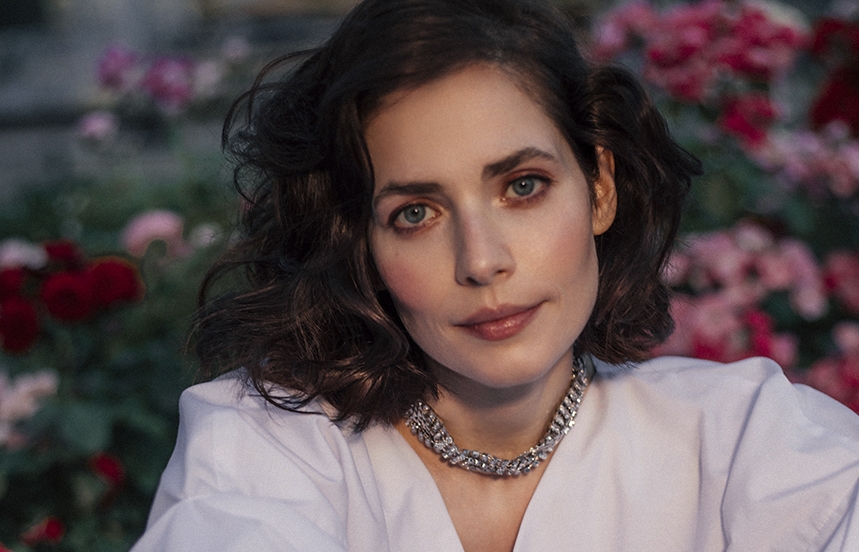 "The Blood Widow" is a Russian drama series that tells the story of Darya Saltykova, the most notorious female serial killer in Russian history, and it is globally distributed by Sovtelexport, the distribution arm of Russia Television and Radio. "I felt attracted to the ambivalence of her nature. She is evil, but I felt I could find the roots of it," asserted Julia Snigir, the main actress of "The Blood Widow".

Saltykova widowed at a young age, got rejected by her lover, who became the favorite of Empress Catherine II, and turned into a monster. To have her revenge on men, she tortured and murdered over a hundred innocent peasants. The blood widow got caught, stripped of all her titles, and sentenced to life in a monastery prison. "She has a strong rage inside and she can't control it. But she suffers from this disorder and it was interesting for me to find the zones of reflection, regret, and her inner trying to justify herself," said Snigir.

To prepare her character, the highlighted actress read a lot about Saltykova.  "In real life, she was a very sick person. I used this knowledge while playing her but I was curious to find the logic in her actions. So history was not very helpful", she explained.

JUMPING TO THE WORLD

According to Snigiron, though "The Blood Widow" is a loose interpretation of Russian history,  it is still based on it and brings up the question of serfdom, for example. "Also, we discourse on the effect of the traumas received in childhood, the nature of anger, betrayal, and other themes that any person from any country would understand", she completed.

As the TV business becomes increasingly international, the actresses and actors find new opportunities to show their work worldwide. "This new landscape gives an opportunity to work with directors from all over the world that is very exciting," concluded Snigir. 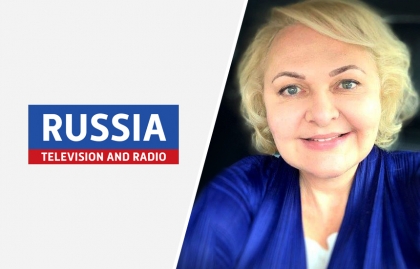 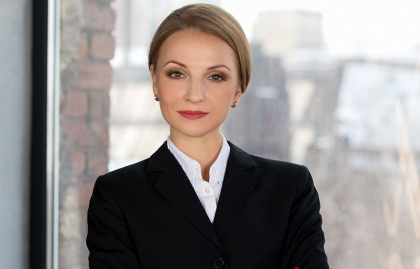 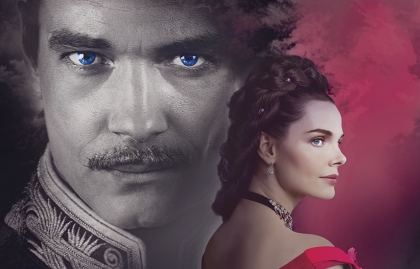