The series, currently filming in the North West of England, has brought in Tamzin Outhwaite, Niamh Cusack and Ella Smithk. 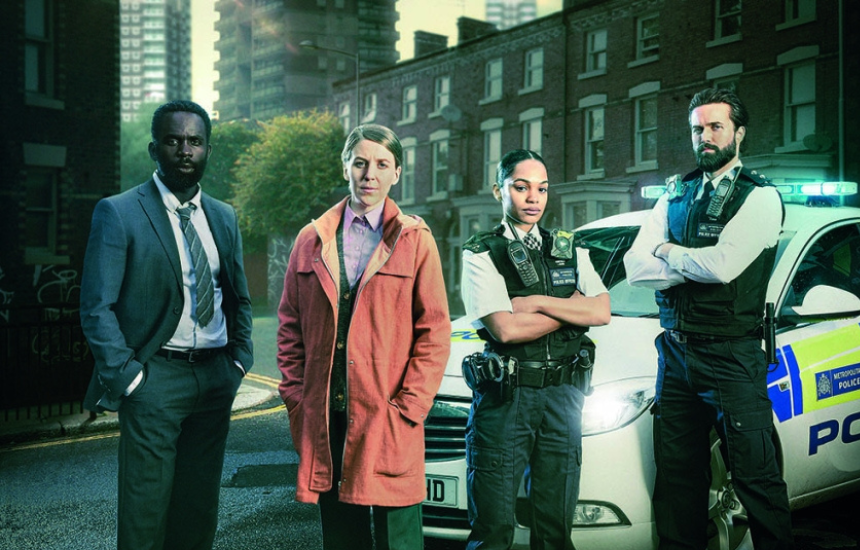 ITV Studios unveiled the addition of new cast members to the second series of "The Tower." The series is currently filming in the North West of England.

"The Tower" is distributed internationally by ITV Studios, with series one having sold into over 70 territories. HBO Europe, Canal+, Britbox North America and Australia, Virgin Media Ireland and TVNZ are among the platforms and broadcasters to licence it. On ITV, the series debuted with 5.4 million viewers.

Mammoth Screen and Windhover Films will produce the four-part drama in association with ITV Studios. Patrick Harbinson will executive produce the series alongside Mammoth Screen’s Sheena Bucktowonsing and Damien Timmer. Andy Mosse produces and Faye Gilbert directs. Polly Hill will oversee production of the drama for ITV. Windhover Films was formed by writer and producer Patrick Harbinson in January 2021.

"The Tower II: Death Message" is based on the second book in Kate London’s Metropolitan series of novels, and is adapted by screenwriter Patrick Harbinson. “It’s a tribute to the quality of Kate’s novels and her complex female characters that we have been able to attract these three brilliant actresses to The Tower," Harbinson said.