Working alongside Keshet Studios’ President Peter Traugott and his team of executives, Roos’ focus will be on developing original IP to bolster Keshet Studios’ burgeoning slate of limited and returning series. 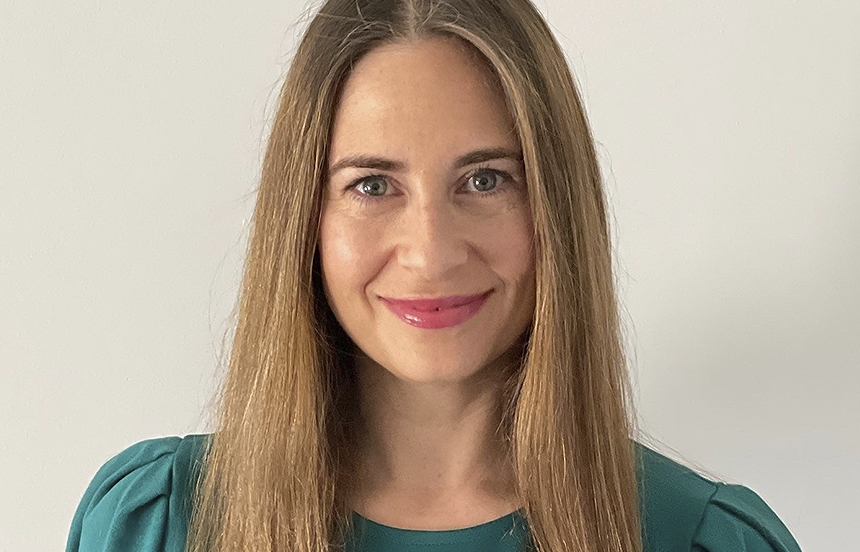 Keshet Studios, the US-based production arm of global content producer and distributor Keshet International, has appointed Lisa Roos as its new Executive Vice President of Television. With over 18 years’ experience in developing original content for broadcast and cable networks, Roos will report to Keshet Studios’ President Peter Traugott. Working alongside Traugott and his team of executives, her focus will be on developing original IP to bolster Keshet Studios’ burgeoning slate of limited and returning series.

“We are so excited to have Lisa join Keshet Studios. We had such a great experience with her while she was at NBC and look forward to continuing the relationship. She will be a big asset to our team,”  Peter Traugott commented .

“I'm thrilled to be joining Peter and the incredibly talented team at Keshet Studios. Keshet has a history of bringing quality scripted programming to global audiences and I'm looking forward to building on its success,”  Lisa Roos added.

While in her last role at NBC as Senior Vice President of Drama Development, Roos worked alongside the Keshet Studios team on several projects in development, as part of the studio’s ongoing production pact with Universal Television. Prior to NBC, she spent 15 years at Warner Bros. Television, the last four of which she developed dramas, comedies, mini-series and TV movies for cable/streaming platforms at Warner Horizon (Warner’s cable/streaming focused studio). Development credits include “Zoey’s Extraordinary Playlist,” “Emergence,” “Ordinary Joe,” “The Vampire Diaries,” and “You”.

Keshet Studios is currently co-producing “La Brea” (NBC) and David E Kelley’s “The Missing” (Peacock) with Universal Television (UTV). As part of its ongoing production pact, the two studios are also co-developing several projects for various buyers, including ”After School Special,” ”Ties That Bind,” and “The Stuntwoman”.