Keshet Studios, the US studio of Keshet International, has pre-emptively acquired the television rights to develop Katelyn Monroe Howes’ debut novel, “The Awoken,” as a returning drama for the US market. 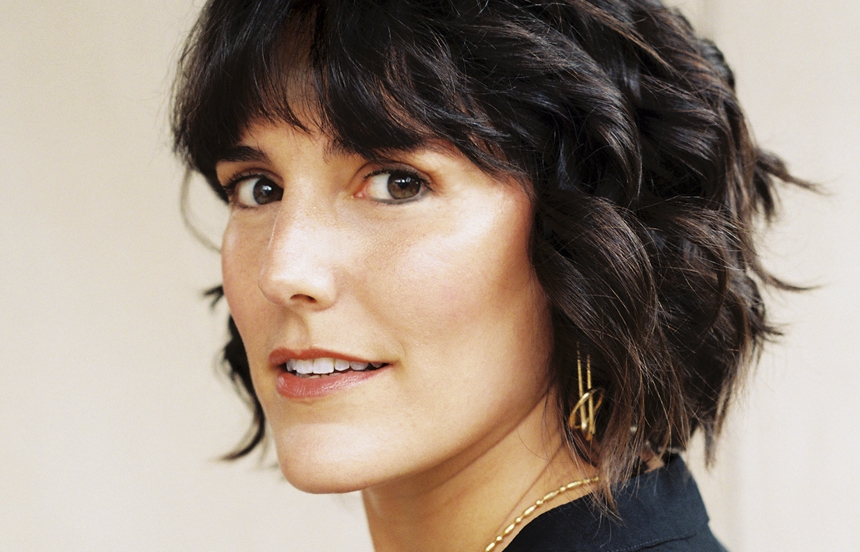 Keshet Studios, the US studio of Keshet International, has pre-emptively acquired the television rights to develop Katelyn Monroe Howes’ debut novel, “The Awoken,” as a returning drama for the US market. “The Awoken” will be adapted for television by the author herself, Katelyn Monroe Howes, an LA based award-winning writer and Emmy-nominated documentarian whose work often tackles systemic inequities and combats uninformed bias as she strives to tell stories that upend the status quo.

Published this week from Dutton, Penguin Random House, “The Awoken” is described as a high-stakes, adrenaline-fueled romantic story about a chilling, all-too-plausible future that sees a woman with terminal cancer undergo cryogenic preservation as her only hope for a second chance but leaving behind the love of her life. When she wakes up a century later, she discovers a world where her very life is now a crime.

“We are really thrilled to have closed this deal with Katelyn. We love that ‘The Awoken’ is an ambitious idea with a sweeping love story and although it takes place in the future, it tackles real issues that are relevant to today,”  Lisa Roos said.

“Keshet Studios is the perfect partner to bring ‘The Awoken’ to the screen. I couldn’t be more excited to have their incredible story sense and character-driven instincts behind this,"  author and screenwriter Katelyn Monroe Howes commented.