On the occasion of Earth Day, various broadcasters, both public and private, will broadcast four episodes of the hit children's show to celebrate the most important day on the environmental movement's calendar. 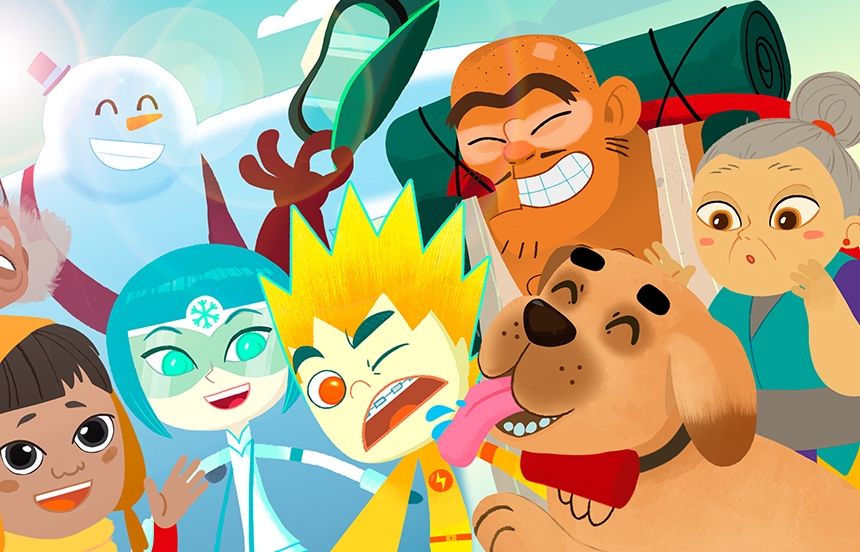 Mondo TV Iberoamerica has announced a major agreement with a number of broadcasters in Latin America through which four specially chosen episodes of the very popular environmentally themed animated kids’ show "MeteoHeroes" – co-produced by Mondo TV and the leading Italian weather forecasting centre Meteo Operations Italia (MOPI) – will be broadcast on the occasion of Earth Day.

The Earth Day message about protecting the environment echoes the unique value proposition of MeteoHeroes, a show that helps children to understand complex and current issues about climate, pollution and protecting our planet through a perfectly balanced combination of entertainment and education.

In addition, Latin America is one of Mondo TV Iberoamerica’s core business areas, and a number of broadcasters have already confirmed plans to air the episodes such as Señal Colombia; TV Perú and its children’s channel IPe; SER TV (Panama); TVN Chile – via its children’s channel TV Educa Chile, Pakapaka (Argentina); and Canal Once (Mexico). All are broadcasting the shows on the week of the 22nd of April. Canal Once plans a second broadcast on the weekend of 1-2 May on the occasion of the Día del Niño (Children’s Day) in Mexico.

The four episodes will demonstrate the diversity of themes and regions covered by the series – including an episode set in Latin America – as well as underlining the show’s engaging blend of comedy, adventure and environmental themes. The first series of "MeteoHeroes" has already been sold or confirmed into over 140 countries to date. A second season (52x11’) of the show is currently in production.

Dimitri Papanikas, International Sales and Co-productions Manager of Mondo TV Iberoamérica, said: “This is a crucial example of fostering a spirit of hope and global collaboration by supporting channels in their programming on a special day dedicated to the celebration of nature. We are thrilled to have such great partners joining us in spreading the positive message from the MeteoHeroes that, working together, we all have the power to save planet Earth.”

Luigi Latini, CEO of the show’s co-producer Italian weather forecasting centre Meteo Operations Italia (MOPI), added: “The 22nd of April is an extremely important day on the environmental calendar. We are delighted that we can make a small contribution to spreading the message about protecting our planet through a show that both educates and entertains.” 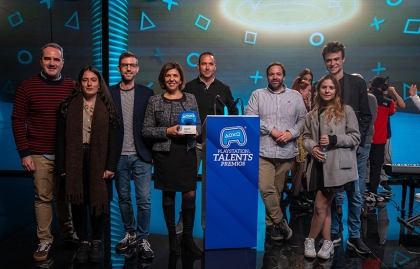 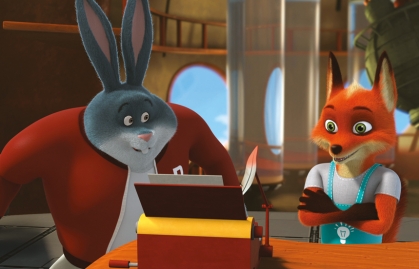 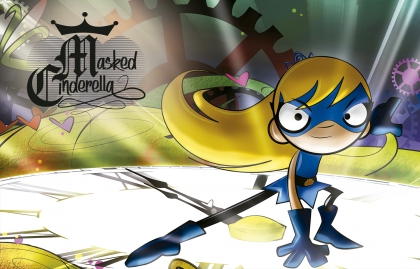 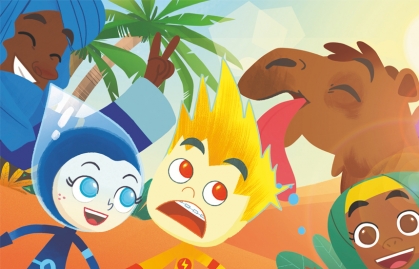