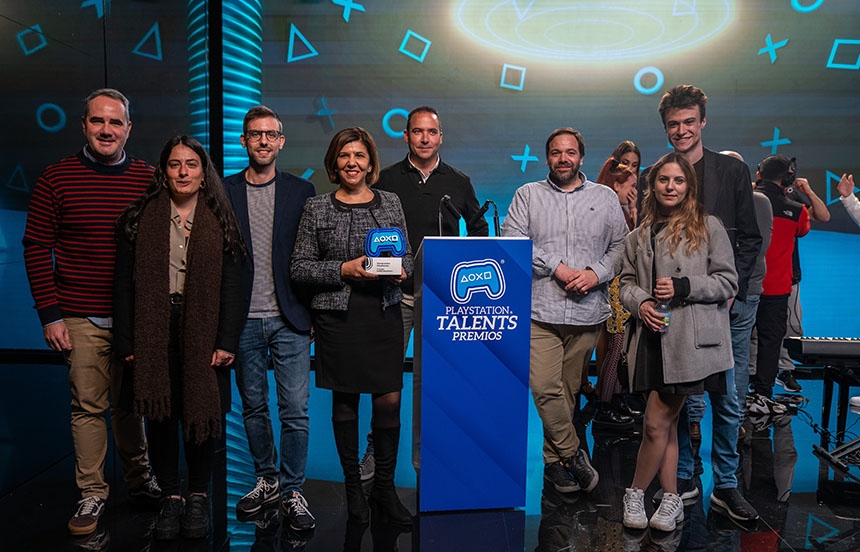 Mondo TV Studios' videogame "MeteoHeroes – Saving Planet Earth", which invites children to join the stars of kids’ show "MeteoHeroes", was recognised at the PlayStation Awards in the Best PlayStation Commitment Game category, for its valuable message of care and respect for the environment.

From 27 October the "MeteoHeroes" video game has been on sale as a physical version for PlayStation4 published by independent distributor Meridiem Games. A significant number of important markets have been confirmed for the launch; they include Spain, Italy, Germany, Sweden, Finland, Denmark, Norway, Iceland, Austria, Poland, Hungary, Greece, Croatia, Switzerland and the United Kingdom. The game is available in six languages: Italian, Spanish, English, French, Portuguese and German. It is also available digitally on PlayStation® Store for PS4 and PS5, as well as for PC (STEAM platform).

On the other hand, the popular environmentally themed animated kids’ show "MeteoHeroes", co-produced by Mondo TV S.p.A and Italian weather forecasting centre Meteo Operations Italia (MOPI), has inspired the videogame, which is a co-production between Sony Interactive Entertainment España (SIE España), development partner Gammera Nest and Mondo TV Studios. It can also boast the support of PlayStation®Talents in its area of PlayStation Alliances, the company's programme that promotes the development of videogames in Spain.

Now in its third year of success, "MeteoHeroes" is available in 180+ countries and 22 languages. In April, the second season of "MeteoHeroes" (52 episodes x 13') had its world premiere on Cartoonito in Italy, with great ratings figures. The first two (of four) 26-minute TV movies arrived on Cartoonito in the autumn. The third special TV movie premiered on 10 December.

Maria Bonaria Fois, CEO of Mondo TV Studios, says: “This videogame is inspired by a TV series and brand that is an ambassador of relevant values and concepts, with messages linked to ecology, respect for nature and environmental challenges. It’s also a lot of fun! We are thrilled and honoured that our work on 'MeteoHeroes – Saving Planet Earth' has been recognised by the PlayStation® Awards. A special thanks to our partners – Gammera Nest, PlayStation Talents and all the people involved that made this game possible.”

Roberto Yeste, Head of PR – Communication & Esports – Partnerships / New Business Development Director PlayStation Iberia.added: "Videogames are a powerful tool for transmitting values, which is why we are proud to recognize the 'MeteoHeroes' videogame as the Best PlayStation Commitment Game. Knowing that more and more projects are dedicated to transmitting important values to the little ones is enormously positive".

Luigi Latini, creator of MeteoHeroes says: “There is a need to educate ourselves to fight to protect and help our wonderful planet. With 'MeteoHeroes' we can reach children and teenagers to educate them while having fun and playing. The potential of videogames is enormous and has been part of the daily life of many families for decades. Thanks to this wonderful working group, and to PlayStation, the 'MeteoHeroes' can now educate also through this beautiful videogame. This award recognizes the work of Gammera Nest, Mondo TV and the strength of MeteoHeroes”.

This videogame is inspired by a TV series and brand that is an ambassador of relevant values and concepts, with messages linked to ecology, respect for nature and environmental challenges.” Maria Bonaria Fois CEO of Mondo TV Studios 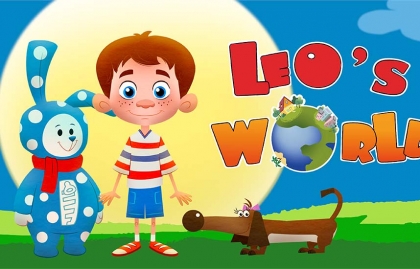