iZen, the Spanish subsidiary of Newen Studios, has appointed the Emmy and Peabody award winner journalist Tomás Ocaña to lead the new company. 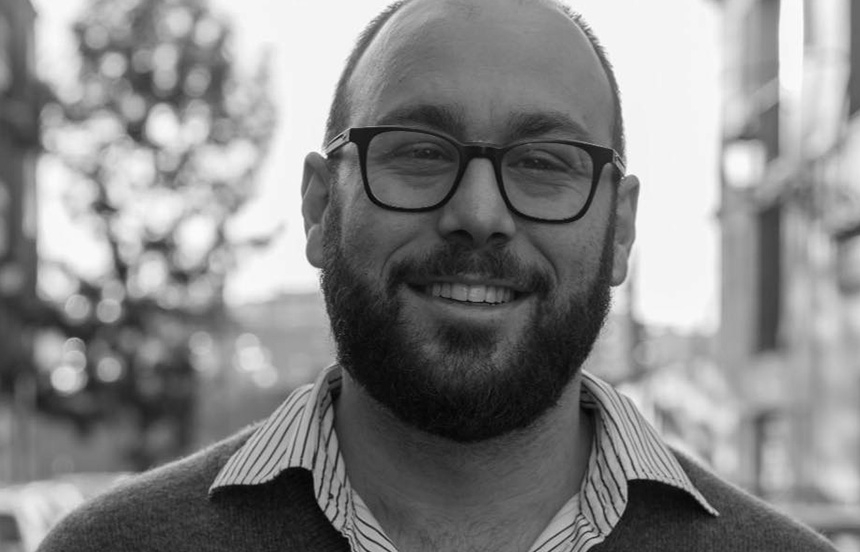 Philippe Levasseur, Head of Newen Studios’ International, states: “Having Tomás join us is an honor and a big step in our expansion strategy in the documentary field. His talent and creativity are a great match with the values of CAPA and Newen Studios. His experience in Spain and in LATAM will also help us extend our reach to those key territories.”

Tomás Ocaña is a well experienced director, executive producer and investigative journalist. His lastest docuseries ‘Lucy in the piderweb’, produced for the Spanish National Television new platform RTVE Play, was selected to premiere on the 24th Malaga Festival (2021). He has participated in some of the most impactful global investigative journalistic pieces in recent years, such as Panama Papers or Swiss Leaks. Ocaña has also taken part on fiction projects such as 'El Chapo' (Netflix) and since 2017, Ocaña leads his own production boutique called The Facto Productions.

“CAPA Spain was born to tell the best stories by combining the rigor of journalism and the narrative of fiction. It is meant to be a guarantee of quality, rigor and fast-paced storytelling to produce highly relevant docuseries. It is an honor to join Newen Studios with the aim of taking non-fiction and documentary formats to the next level in our country. Spain is a strategic point for many of the great stories, which makes it the perfect place to undertake a project like this, from our territory but looking at the whole world,” said Ocaña.

CAPA is one of Newen Studios most powerful labels in France and has gained a solid reputation all over Europe for the quality of its investigations and documentaries. For Jose Velasco, President of iZen: “What better combination than CAPA’s more than thirty years of experience with the enthusiasm and strength of one of the brightest young talents in today’s journalism: Tomás Ocaña. iZen, part of the Newen group, enters this new adventure by joining our activity in the United Kingdom, Storyboard Studios together with Natalie Humphreys, to confirm the commitment to factual and documentary, with the world as a market.”

Having Tomás join us is an honor and a big step in our expansion strategy in the documentary field. His talent and creativity are a great match with the values of CAPA and Newen Studios” Philippe Levasseur Head of Newen Studios’ International 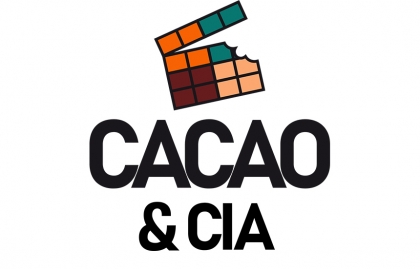 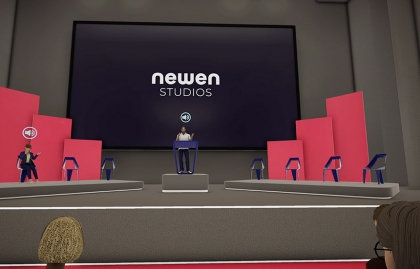 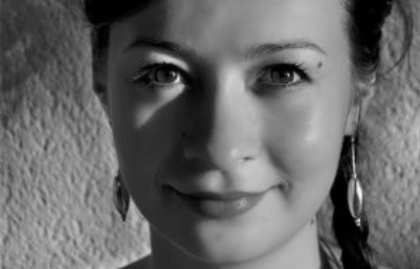 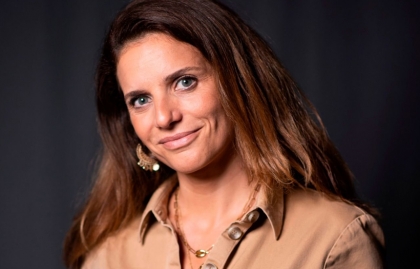 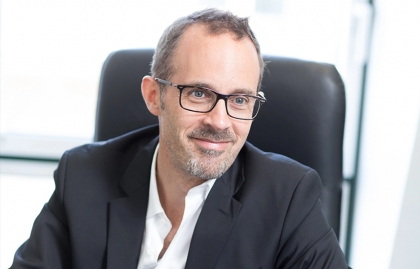 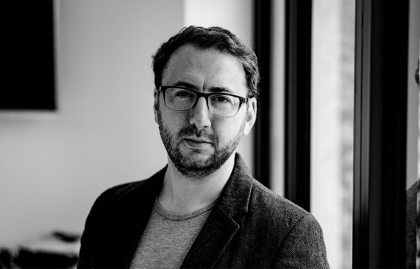 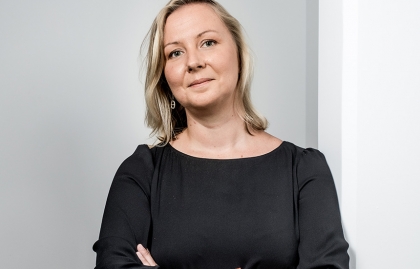 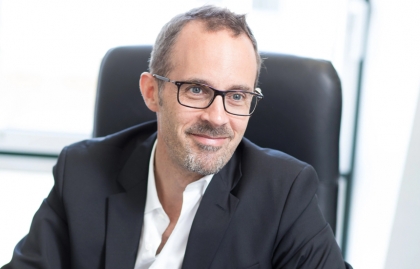