The network is set to air “Baby Shark Shorts,” a collection of five mini-adventures, on Friday, 26th February, at 12:30 p.m. Eastern time. It will also double its preschool slate with renewals of popular preschool shows. 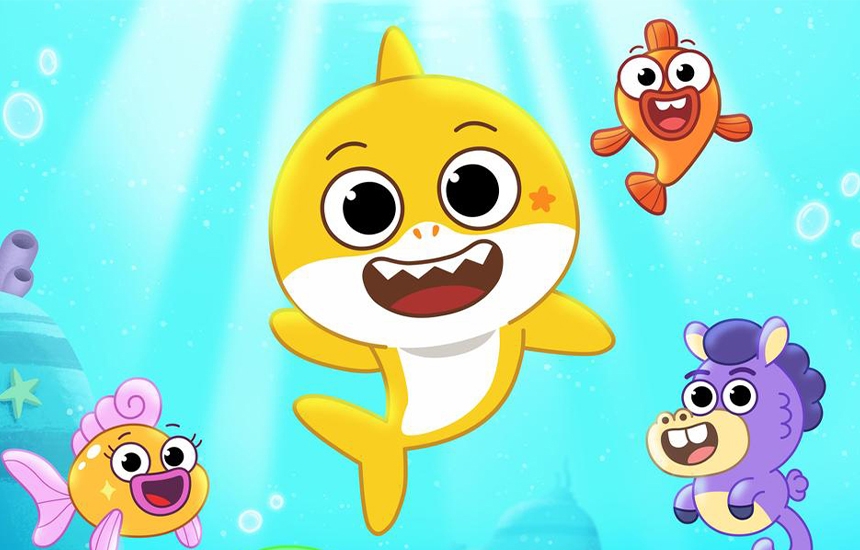 Nickelodeon is showcasing a block of original “Baby Shark” short episodes in preparation for its “Baby Shark’s Big Show!” debut. The network is also doubling its preschool slate with renewals of top titles from its preschool portfolio. Nick has also greenlit a second season of Santiago of the Seas, a fourth season of “Blue’s Clues & You!” and a ninth season of "Paw Patrol," the number one preschool titles of 2020. Last year, the network housed nine of the top 10 preschool shows on all TV, and the number-one cable network for Kids 2-5, Kids 2-11, and Kids 6-11.

The network is set to air “Baby Shark Shorts,” a collection of five mini-adventures, on Friday, 26th February, at 12:30 p.m. Eastern time. The brand-new animated preschool series based on Pinkfong’s Baby Shark Dance, consisting of 26 half-hour episodes, is co-produced by SmartStudy. The shorts follow Baby Shark and his best bud William as they dive into dancing, games, and snack-sized mysteries, giving preschoolers a peek at the jaw-some underwater escapades that await in the upcoming series.

Building upon the successful debut of Santiago of the Seas, which premiered in October 2020 and garnered the biggest L+3 lift Nickelodeon has ever had for a preschool launch, the net has picked up the series for a second season. Season two of Santiago of the Seas (26 half-hour episodes) will follow kind-hearted pirate Santiago “Santi” and his crew as they continue to sail the high seas aboard the legendary ship El Bravo to keep the islands safe. The new season of the Latino-Caribbean-inspired action-adventure series will feature new treasure and aventure lands.

In the fourth season of Blue’s Clues & You!, made up of 26 half-hour episodes, Josh and Blue will adventure to new locations in their bustling neighborhood, from an epic quest as brave knights to saving the day as firefighter helpers and more. The season will also feature new music and fun-filled holiday traditions with family and friends. Season nine of PAW Patrol, also 26 episodes produced by Spin Master Entertainment, will follow the pups take on exciting new missions. 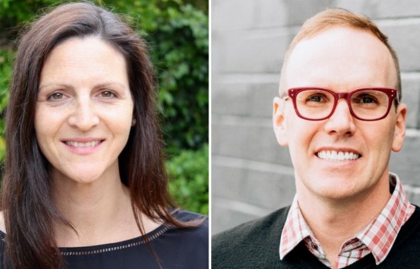 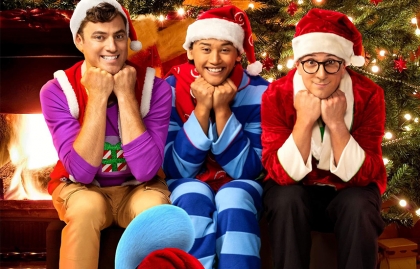 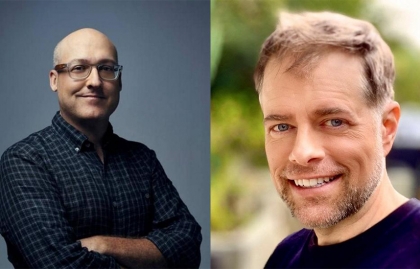 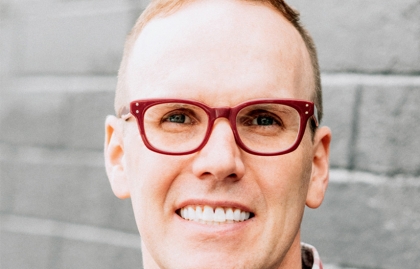 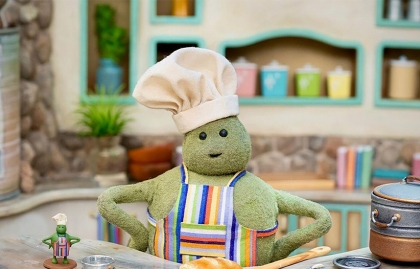