The classic kids brand has a new series that promise to entertain kids and parents equally. Nele De Wilde, Head of Sales at The Smurfs explains the differences with the classic cartoon. 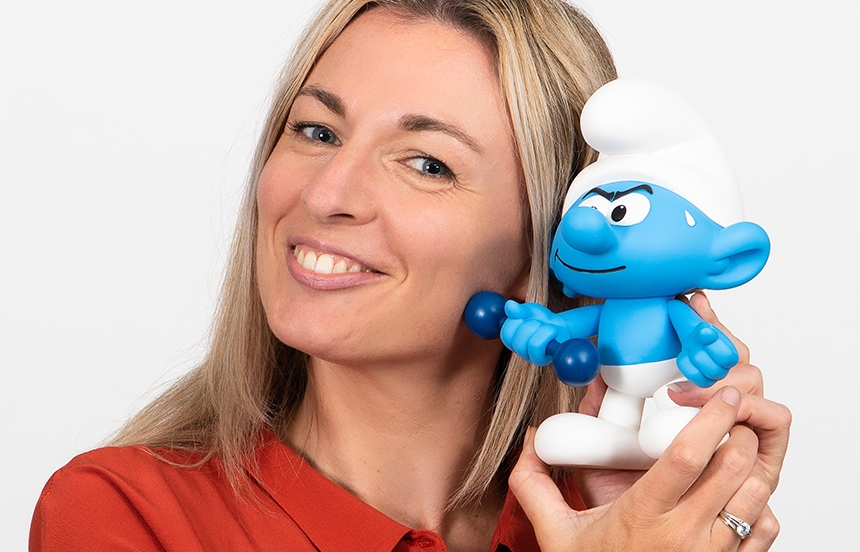 The worldwide loved kids brand "The Smurfs" is back with a new series after 32 years. IMPS, the worldwide licensor for the brand, announced that they are producing two seasons of 52x11' episodes. "For the new series, we kept really the DNA of the classic Smurfs, we didn't change the characters. We only adapted it for the audience of today", commented Nele De Wilde, Head of Sales, Production and Business Development Audiovisual & Music at The Smurfs to Señal News. "We made it faster and snappier for the kids of today that really like the action. And that's how we hope to appeal to the younger audiences, and we're sure that they will like it", she stated.

De Wilde asserted that also parents will be caught by the new Smurfs because they include different layers of humor. "When adults look at an episode, they always have a laugh as well. Kids have a different understanding, because they laugh more with a physical humor, but we understand the jokes. And that's what makes it an interesting show as well, for the whole family to watch."

More girls in the series

Another great additional element that the new Smurfs series has is an entire village of girls Smurfs. "It's an important topic nowadays to have gender balance. But it was a challenge because we couldn't change the DNA of the Smurfs", explains the executive. "We created a new village with only girls, instead of having them live in the same village. In that way we avoid, stories where they live together and, play household because that's not the Smurfs.", she added.

Besides the new Smurfs series, fans can enjoy of their favourite characters on the Smurfs Facebook page and on 41 channels on YouTube. "On YouTube, we will have extracts of the series that we will adapt a bit so that they're a bit of stories on their own. And we're also thinking of creating additional content for YouTube channels, which are very complimentary to a series", said De Wilde.

Out of the screens, IMPS look at putting the Smurfs brand in the market in all the different aspects. "If we do a TV show, we have to be sure to create enough visibility for all the products that will come into the market. That's our number one priority is not just to do a sale,", affirmed the executive. "We always negotiate a long time to see that everything is in place to create as much visibility as possible. And then after that, all the other aspects of our business can thrive and take advantage from the audiovisual visibility we create for the brand.", she explained.

Recently, new broadcasters have added to the Smurfs family and will air the new series, such as Spacetoon (MENA region), NRK (Norway), RTL (Croatia), and STOD 2 (Iceland). Furthermore, Nickelodeon has premiered the new series worldwide. "We're still looking for lots of free to air channels in Latin America and in Asia", mentioned De Wilde. "We have a Netflix deal as well, and we can add other digital platforms in the coming years", she concluded.

If we do a TV show, we have to be sure to create enough visibility for all the products that will come into the market. That's our number one priority is not just to do a sale” Nele De Wilde Head of Sales, Production and Business Development Audiovisual & Music at The Smurfs 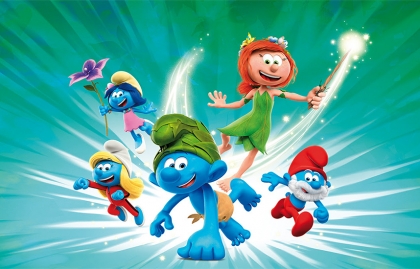 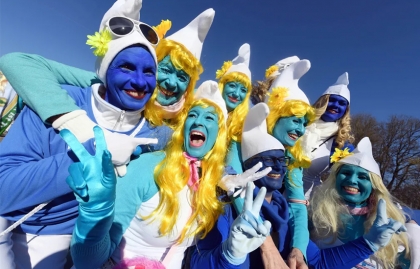 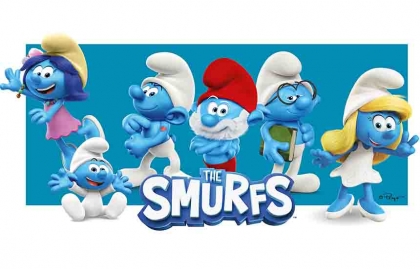 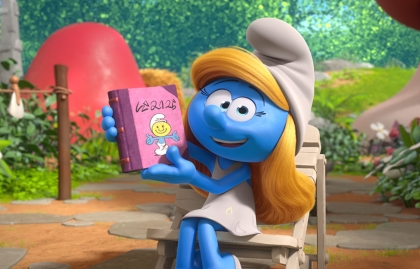 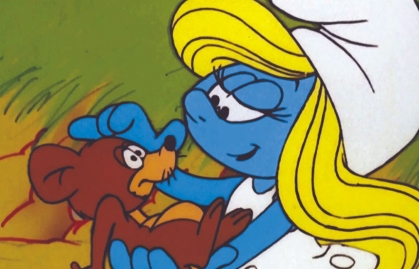