The Russian animated series was awarded at the Nenagh Сhildren’s Film Festival, the KingstOOn Animation Festival and at the Gbeck Future Film Festival. 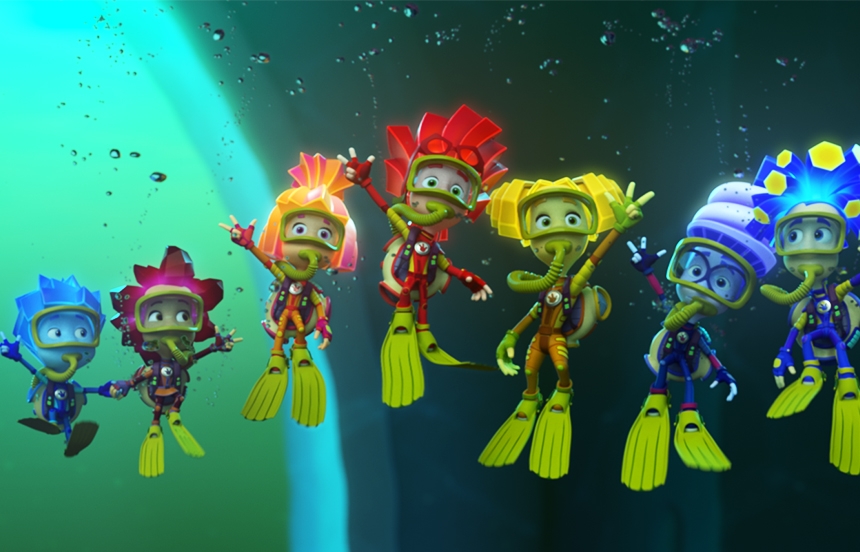 "Nenagh Children's Film Festival was established to support Film and Filmmakers who create work for young audiences and as an international festival we welcome submissions from all over the world. We are delighted to be screening 'The Fixies vs. Crabots' at this year's online festival. The film is a great example of colourful engaging work that will entertain our young audiences and is a wonderful addition to the 2021 festival", - Eva Birdthistle, the Artistic Director of the festival comments.

"This year KingstOOn received 65 feature films and we are so excited to have selected 'Fixies vs. Crabots' for KingstOOn's best international feature film. We’re pleased to continue showcasing the invaluable talent from the Russian Federation.” - Robert Reid, Animation Specialist, Office of The Prime Minister, Jamaica.

“The Fixies vs. Crabots” main characters are kind little people who live inside machines and appliances and take care of equipment. The Fixies hide from people: there are only a few lucky people in the world who communicate with them. In Professor Eugenius's laboratory there is the Fixies school, and only the boy called Tom Thomas and his friend Kate know about it. But one day, elusive creatures appear there. They spy on the Fixies and threaten their privacy.

As for other animated projects by Riki Group, "BabyRiki", "Tina and Tony" and "Dinocity" were included in the competition program of International Animation Film Festival “Golden Coin of Constantine” in Serbia. Moreover, Mi Primer Festival, an international film festival for children in Peru, shows both premiere projects "Beardy Bodo" and "DinoCity" from the Russian toon house from at the end of July. 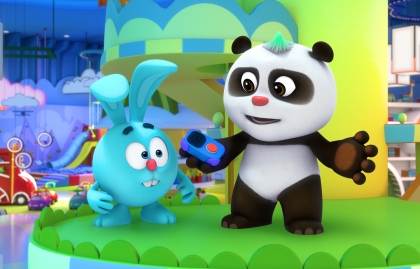 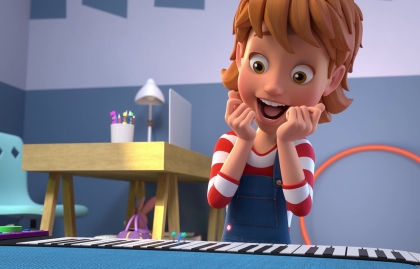 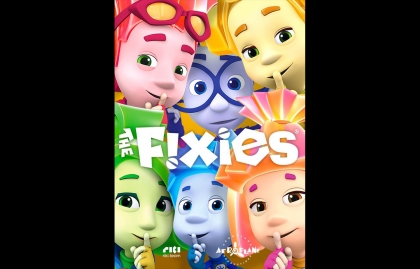 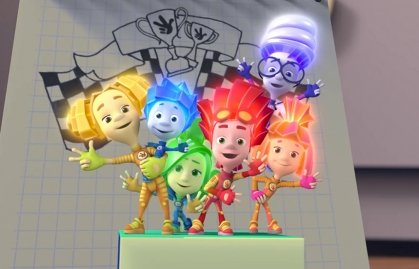