The agent plans to finalize the adaptation of "DinoCity and "Beardy Bodo" to Chinese and present them to the leading TV channels and platforms on the territory. 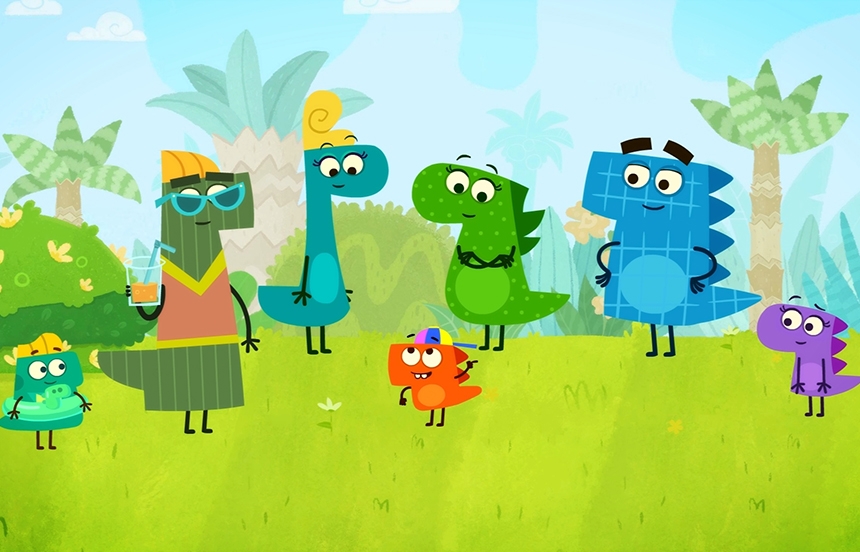 Chinese Joy Culture Media has taken sales rights to Riki Group’s animated series "DinoCity" and "Beardy Bodo". In the near future, the agent plans to finalize the adaptation of the Russian content to Chinese and present it to the leading TV channels and platforms on the territory.

“I'm glad that we can introduce these two new projects in China with different styles. DinoCity's theme is focused on family, for animation it is an evergreen theme, and the dinosaur image in this project is very pleasing. 'Beardy Bodo' is a new popular science project, the plot is not stiff, and even has some unexpected humor, this is a new popular science way, which is more acceptable to children. We believe that these two projects will make due achievements in China,” comments Joy Culture Media CEO Li Yan.

"Beardy Bodo" is a charming new animated show from the creative team at Riki Group. The viewer will learn from the series about geography, culture and history of different nations. "Beardy Bodo" was in official competition selection of the highly acclaimed Chicago International Children’s Film Festival and got the top award at Chinh India Kids Film Festival.

Beijing Joy Culture Media (JCM) is an internationally leading children animation and home entertainment IP production, operation and marketing company headquartered in Beijing, China. Up to 2022, the company has cooperated with over 40 animation companies all over the world including Russia, UK, France, Canada, India and Germany, exclusively sub-license over 120 IPs in mainland China territory.