Viaplay and NBCUniversal Global Distribution have finalized a multi-year content partnership that makes Viaplay the exclusive streaming home of DreamWorks Animation series in all five Nordic countries, the Netherlands, and Poland. 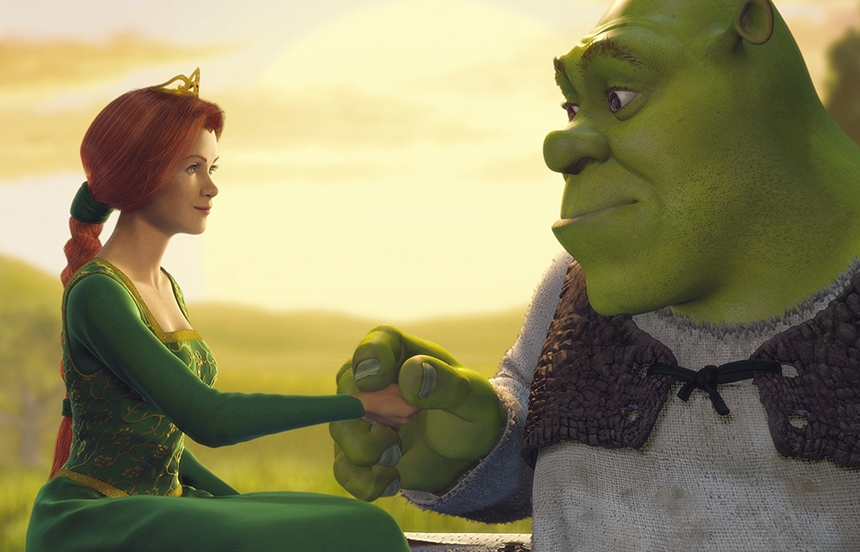 Starting in spring 2022, Viaplay will offer younger viewers new NBCU kid-friendly programming, including over 400 episodes of DreamWorks TV shows and highly anticipated new series based on DreamWorks Animation’s most famous franchises. All DreamWorks Animation content will be shown on Viaplay with local language dubbing or subtitles.

Titles secured exclusively for Viaplay through the partnership include animated series such as “Madagascar: A Little Wild,” “Abominable & The Invisible City,” “The Croods: Family Tree,” “Dragons: The Nine Realms,” “Dragons Rescue Riders: Heroes of the Sky,” and “TrollsTopia”. In addition, Viaplay viewers will be able to watch the original DreamWorks Animation films on which these series are based, along with classic franchises such as “Shrek” and “Kung Fu Panda”.

“In our broad markets, we want Viaplay to offer something for everyone. The characters from DreamWorks Animation franchises such as ‘Madagascar’ and ‘How to Train Your Dragon’ are favorites of younger viewers around the world. We’re proud to become the exclusive home of new series featuring these instantly recognizable figures – both across the Nordic region and in our newest markets: Poland and the Netherlands,”  commented Filippa Wallestam, Chief Content Officer at NENT Group.

Belinda Menendez, President and Chief Revenue Officer at NBCUniversal Global Distribution, added: “We are delighted to expand upon our longstanding relationship with Viaplay through this new deal. We are extremely proud of our extensive portfolio of engaging, kid-friendly stories from DreamWorks Animation, Universal International Studios, Peacock, and more. We can’t wait for Viaplay’s viewers to soon experience a wide array of beloved programming that the entire family can enjoy together”. 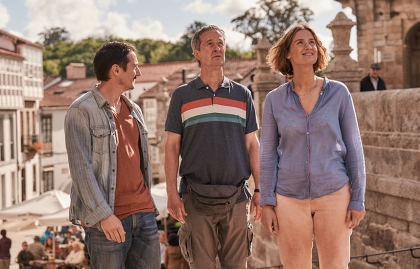 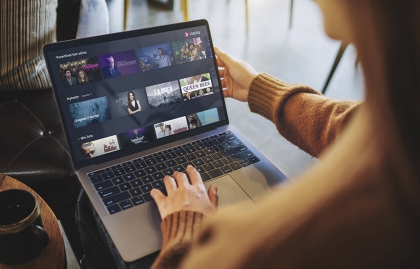