Just one month after its launch, the company hopes to cut costs. The app has been installed by only 2.9 million customers, according to Sensor Tower, but 3.5 million according to Quibi, and 1.3 million active users. 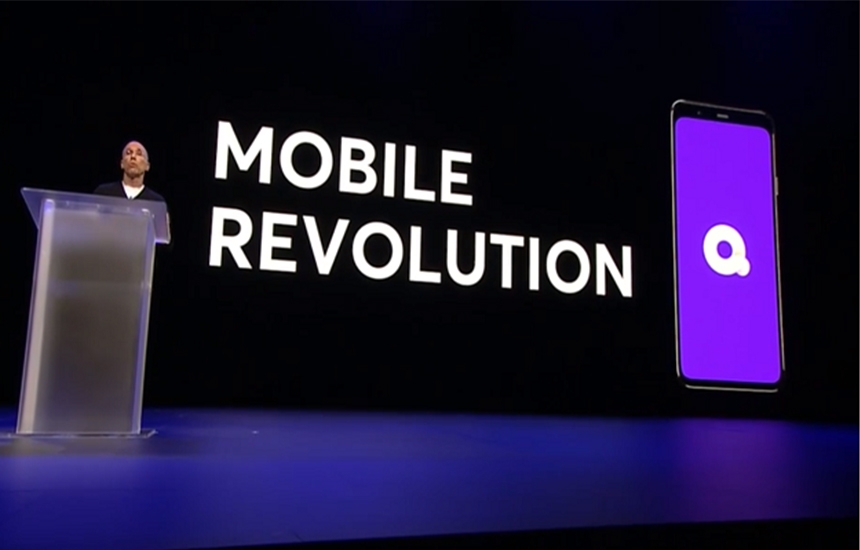 Large advertisers are seeking to defer payments to Jeffrey Katzenberg’s new video streaming service, Quibi. the company now hopes to cut costs one month after its launch. “We deeply value the commitments our advertising partners have made and are working in close partnership with them to learn and help them be successful on the platform,"  Nicole McCormack, Quibi's Head of Advertising Partnerships, said in a statement.

The advertisers include PepsiCo Inc., Yum Brands Inc.'s Taco Bell, Anheuser-Busch InBev SA, and Walmart Inc. Most have asked for the changes due to rising concerns about the service's low viewership and the negative impact the pandemic has had on businesses. Some of the leading streaming giants, including Netflix Inc. and Amazon.com Inc., have seen a massive spike in viewership during the pandemic, as consumers who are obeying stay-at-home orders watch more programming. There are, however, a few challenges that come with Launching a new service during the pandemic, including the obligation to build a brand to creating new content while production is largely shut down in Hollywood. AT&T Inc.'s HBO Max, which launches Wednesday, will add to a more “crowded field.”

Quibi, founded by Hollywood mogul, Jeffrey Katzenberg, has struck ad deals valued at USD 150 million following up to its 6 April launch, selling 10 blue-chip marketers in hopes of a mobile-first ad platform that features short-form movies and television shows. Katzenberg recently blamed the coronavirus for Quibi’s slow start.“I attribute everything that has gone wrong to coronavirus,” Katzenberg told the New York Times earlier this month after falling off the Apple Store’s 50 most downloaded free iPhone apps. “Everything. But we own it.”

However, Quibi executives confirmed that the Covid-19 crisis wasn't the only factor that played a part in the launch. An over-reliance on scripted programming, a swarm of inactive users, and lower than expected enthusiasm from a handful of viewers, have all affected the launch. Mr. Katzenberg told staffers that product changes and quality content would help the company distinguish itself.

Quibi, which costs $4.99 a month with ads and USD 7.99 a month without ads, has been installed by users about 4.2 million times, including about 1.5 million users who signed up for a free 90-day trial, The Journal said. In addition to raising USD 1.75 billion from major movie studios, tech firms, and wealthy friends, Quibi has landed big stars like Turner, best known for playing Sansa Stark on the HBO mega-hit “Game of Thrones.” Even with a free 90-day trial, the app has been installed by only 2.9 million customers, according to Sensor Tower. Quibi says the figure is more like 3.5 million. Of those who have installed the app, the company says 1.3 million are active users. Quibi has discussed the matter with its ad partners, one of which said: "In the advertising business, the relationship often trumps the letter of the contract. This is a long-term business."

We deeply value the commitments our advertising partners have made and are working in close partnership with them to learn and help them be successful on the platform.”  Nicole McCormack Quibi's Head of Advertising Partnerships 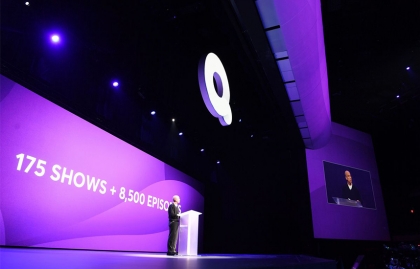 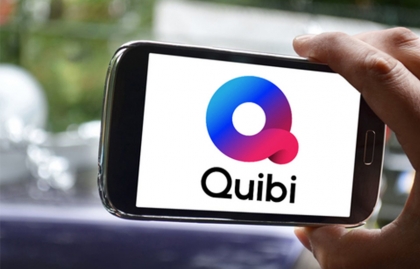 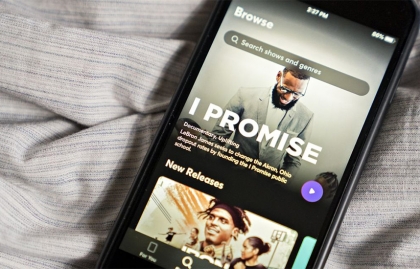 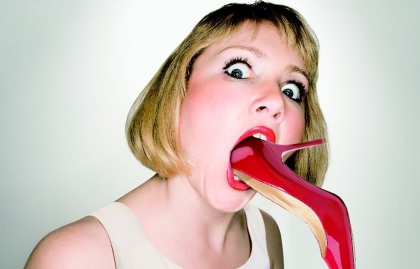