The four sessions that made up the event's third day featured speakers from Tubi, Telemundo, Univison, Quibi, among others, who spoke about AVOD growth, monetization and distribution tactics, and the importance of news. 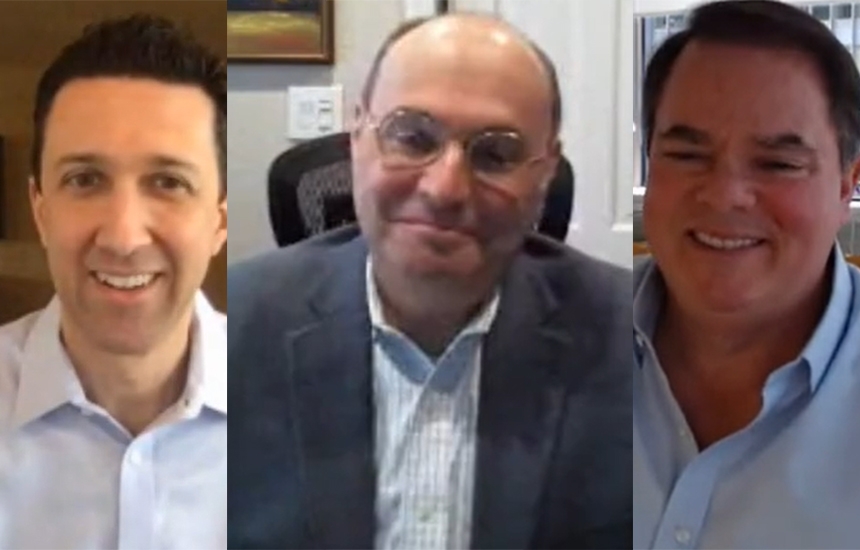 On its third day, the “NATPE Virtual Streaming Plus” event held a review of how Tubi attained its current success and pinpointed the target audience for its catalog, current monetization and distribution tactics from Telemundo along with its approach for a post-Covid period, and the importance of news coverage.

Adam Lewinson, Chief Content Officer, Tubi talked about how the service rose to its current success, with an 8 million increase in 5 months, and the process of using data to measure the viewership received by the AVOD service. Tubi has hit 33 million MAU monthly active users, a significant 65% year over year increase. With AVOD services’ success being based heavily on consumption time. The service gathered 200 million hours of TVT, hours streamed per person, since April. The co-viewing trend has also been found to be becoming increasingly popular.

According to Lewinson, Tubi’s algorithm and content personalization has separated it from other AVOD services. The service has 23,000 hours of content, with a library filled with long-form, 2-hour content.  The catalog includes 3000 hours of Spanish material with its section at launch. The service will soon launch on Roku across all of its compatible devices. To remain connected and engaged with its audience and building user communities, the service has turned to social media platforms such as Reddit, Facebook, and Twitter, where consumers hold discussions about content.

Tubi has recently worked on constructing its presence in LATAM, with its partnership with TV Azteca in Mexico earlier this summer serving as an example. Some of its content suppliers are based in Colombia and other Latin American countries. Another Latin American title includes “Juana La Virgen,” the original, Venezuelan version of “Jane The Virgin.” Along with its LATAM rollout, the company is also continuing its partnership with Rogers in Canada, prepping a launch in the UK, and more. Similar to Tubi kids, the company currently has a new kid’s franchise currently in the works. Anime will also play a part in Tubi’s future projects, a $20 billion industry worldwide.

President Advertising Sales, FOX Corporation, Marianne Gambelli, Chief Investment Officer, GroupM U.S. Matt Sweeney, and President of Advertising Sales and Marketing, Univision Steve Mandala talked about how production for the conglomerate was affected as a result of the Covid-19 pandemic, as well as what they learned, current partnerships, formatting strategies, and projections for a post-covid period.   Giant Clients, media companies, and agencies have experienced the need to engage in unusual flexible terms and varying financial agreements with immediate media partners. Gabelli admits that the Covid-19 resulted in products being disrupted, productions being canceled and delayed. The companies have been working on building a “new normal” on how deal-making will be for new AVOD streaming platforms and their impact on the traditional TV business.

Univision found a cost-effective strategy in live streaming virtual conferences, as its virtual upfront received double the amount of people who would normally attend an in-person gathering, which would typically cost much more to coordinate. Beyond uncertain clients and working remotely, the network had to work through changing Nielsen as an analyzing partner this year. According to Mandala, one of the aspects that will be different next around May is that there will be immediate consumption patterns. The expert is unsure as to whether the figures will go back to pre-covid levels, based upon what it is today. The increase of media consumption, along with the shift from SVOD to AVOD is projected to continue.

While some brands have an established form in which they will operate partnerships and productions, others are still planning.  Despite Group‘s plans for NHL, NHL playoffs, major golf tournaments, and other sporting events, preseason viewership was lower than expected. Despite the decrease, tens of millions of people still access the content. With large figures invested, the company continues to hold amending conversations with its partnering brands. In terms of ads, linear TV programming evolution shortly is projected to have activity with interactive pods, shoppable ads, and other forms of customized ads. Each client has a different need for several formats. Many brands will seek to distinguish themselves.

Peter Blacker, EVP, Revenue Strategy & Innovation, NBCUniversal Telemundo Enterprises discussed the network’s approach for monetization and distribution during and post-Covid, as well as how the network has coped with the acceleration caused by the Covid-19 pandemic the last six months.  As a result of most activities shifting online, people have become more comfortable with the digital world. The company has had to “filter a pivot” for the acceleration that was caused by a stay at home restrictions, focused on serving the audience’s needs, informing and entertaining them, and serving products to its clients, such as advertisers, distributors, etc.

Telemundo’s partnership with Peacock is also an example of the network’s evolution in the streaming market.The conglomerate has explored several different genres and topics through its digital channel additions. Its highest demand consists of non-scripted, news, daily shows, from a more multicultural perspective, and the feedback was promising. As opposed to  5-year increment deals with its clients, agreements have been adjusted to single-year increments. The conglomerate has been obligated to develop a digital, omnichannel approach that will fulfill the needs of all platforms and languages, along with shifting its focus toward faster content releases.

Another one of the media giant’s priorities is to produce revenue domestically, particularly ad-related, as well as developing its distribution business fairly new, which raises the question of what the appropriate content is for its platforms. The largest development has seen is the diversity of language demand. 60% of streaming is done by non-Spanish speaking consumers. Data has also become a crucial part of creating better products for streaming, not just second windows.

Journalist Contributor and Host for CNN/Forbes, Raval Davis, President, Global News & Entertainment of Vice, Jesse Angelo, and Head of News for Quibi, Ryan Kadro covered the demand and importance of news outlets and how they contribute to balancing completing daily stories while also serving needs of communities as publishers. Diversity is an important aspect of the country that all speakers agreed is crucial for news coverage. An example of an occurrence that highlights the role news platforms plays in addressing social issues is that of the death of George Floyd, a Black man who died at the hands of a Minnesota police department.

Quibi set out to initiate partnerships with organizations that will produce on new platforms, new technology, and new audiences with media giants such as NBC, BBC, 60 Minutes, Telemundo, and even The Weather Channel. The service hopes to develop new interactive and engaging features in the near future and incorporate them into the news. 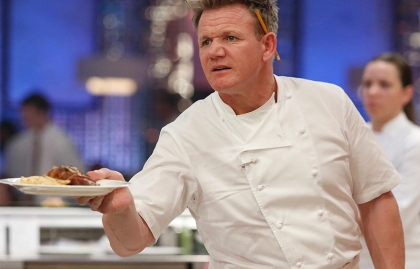