ITV and Twitter have announced a new multi-year content partnership in the United Kingdom, which will bring the best of the broadcaster’s output to the platform alongside new bespoke content activations. 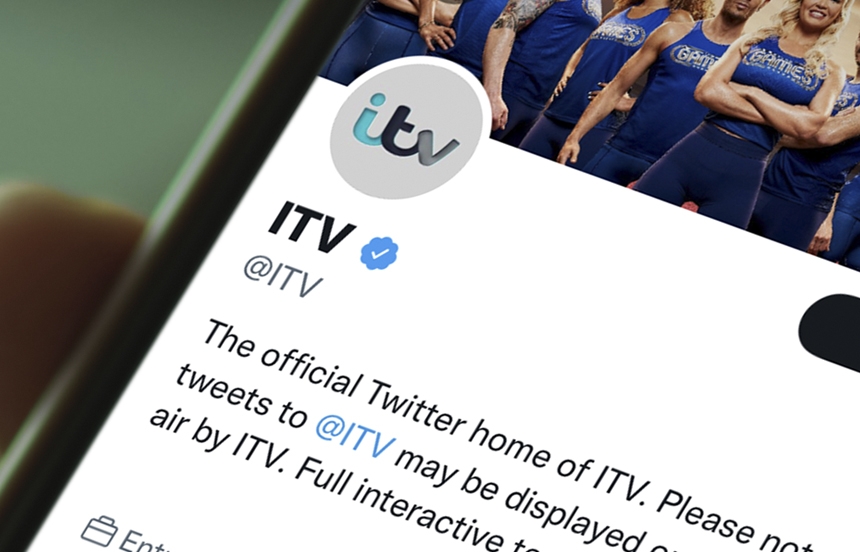 ITV and Twitter have announced a new multi-year content partnership in the United Kingdom, which will bring the best of the broadcaster’s output to the platform alongside new bespoke content activations. Specifically, the partnership will bring over 1.200 real-time highlights from one of Europe’s largest content providers to Twitter, including content from “Love Island” or “I’m a Celebrity… Get Me Out of Here!”.

With more than 41 million tweets about football in the UK since the start of 2022, and as the countdown to the FIFA World Cup in Qatar continues, fans on Twitter will be brought even closer to the game’s global showpiece through real-time highlights during matches and clips from ITV’s coverage throughout the tournament.

Over the next two years, Twitter users will be able to engage with the moments that matter from across ITV Sport’s programming, including the Rugby World Cup and Emirates FA Cup. Moreover, through Twitter Amplify, which allows advertisers to align their ads with premium video content, sponsors will be able to harness and leverage ITV’s extensive content offering whilst utilising Twitter’s targeting tools.

Furthermore, over the course of the partnership, the Twitter Next team will produce a selection of activations across ITV’s schedule. These build upon the success of earlier on-platform campaigns around some of the UK’s most tweeted-about shows such as “Love Island Bingo” and “Casa Amor Predictions.”

“Both Twitter and ITV are at the heart of so many conversations across the UK, so being able to bring the biggest cultural and sporting moments to users on an even greater scale is incredibly exciting. Since the start of our partnership with ITV back in 2018, we’ve been incredibly impressed by the creativity of their editorial unit alongside the commercial aptitude and collaboration of their sales teams. Through Twitter Amplify and the addition of Twitter Next activations to this partnership, advertisers will have even more opportunities to engage with the very best of ITV’s programming in even more impactful ways,”  said Theo Luke, Senior Director, Global Content Partnerships at Twitter.

Pathman Ruthirapathy, Digital Partnerships Controller at ITV, added: "We're really excited about continuing ITV's long-standing partnership with Twitter. The Twitter Amplify product will be available on some of the nation's most loved and talked about shows including the FIFA World Cup, 'Love Island' and 'I'm A Celeb.' Over the years, Twitter has been a powerful tool in driving conversations and engaging fans around some of our favourite TV moments. This is a fantastic opportunity for advertisers to reach new audiences and extend their relationship with ITV's content."

Over the years, Twitter has been a powerful tool in driving conversations and engaging fans around some of our favourite TV moments” Pathman Ruthirapathy Digital Partnerships Controller at ITV