The streaming service's slate includes "A Spy Among Friends," "Riches," "Litvinenko," "Tell Me Everything," "Without Sin," "A Year On Planet Earth," and "Barbarian Invasion." 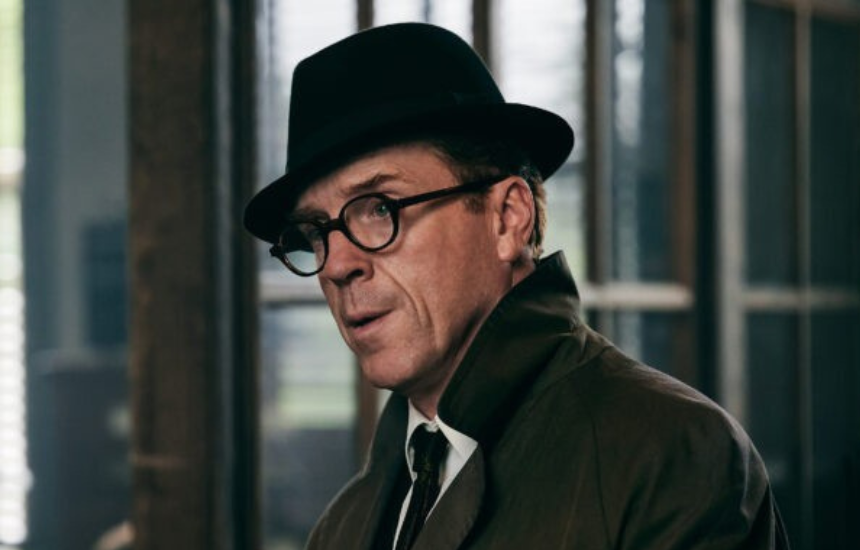 The catalog includes the cold war drama "A Spy Among Friends." The series, based on the New York Times best-selling book written by Ben Macintyre, will come to ITVX later this year.  In collaboration with Sony Pictures Television, ITV Studios and Veritas Entertainment Group, the series produced in the UK stars Golden Globe and Emmy Award-winning actor, Damian Lewis and Emmy Award-winner, Guy Pearce. Lewis will also serve as executive producer.  The six-episode series details the true story of Nicholas Elliott and Kim Philby, two British spies and lifelong friends.

"Litvinenko," starring David Tennant and Mark Bonnar, showcase the story of the former Russian Federal Security Services and KGB officer whose death from polonium poisoning in November 2006 triggered infamous investigations in the history of the Metropolitan Police.  Written by acclaimed screenwriter George Kay Lupin, "Litvinenko" is the story of the determined Scotland Yard Officers who worked for ten years to prove who was responsible.

The slate also includes the new teen drama "Tell Me Everything," created by Mark O’ Sullivan and written by Mark O’Sullivan and Yemi Oyefuwa, explores what it’s like to be coming of age in the 2020s.  "Tell Me Everything" introduces us to 16-year-old Jonny Murphy, who is trying his best to navigate through this world. Growing up hasn’t been easy, and although loved by his friends and family, Jonny suffers from undiagnosed depression and anxiety which he does his best to hide.

Also forming part of the list is "Without Sin," a four-part psychological thriller that explores the relationship which develops between a grieving mother and the man she believes murdered her daughter.  BAFTA and RTS award winning actress Vicky McClure will play the leading role of Stella Tomlinson, whose 14-year-old daughter Maisy, is found dead at their family home with the bloodied, hooded figure of Charles Stone standing over her.

"A Year On Planet Earth" will showcase the many wonders of the natural world and reveals how life is connected to natural events. The series is narrated by Stephen Fry, alongside "Barbarian Invasion," a feature length version of the multi award winning comedy series which reunites Marcus, Grumio and Aurelius for one last time; and Loaded In Paradise is a brand new reality series that sees party loving pairs hop across Greece’s Aegean Islands in a race to take control of - and spend 50,000 euros. 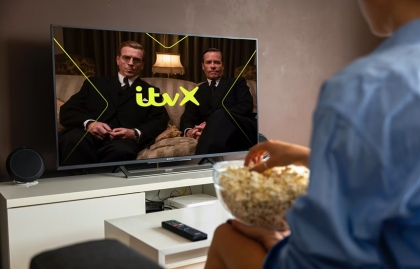 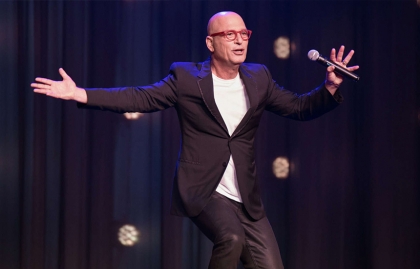 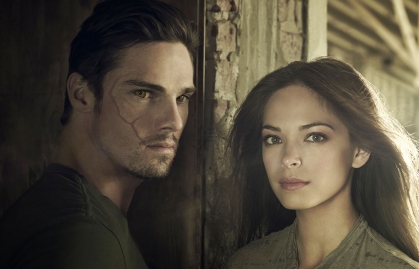