NETFLIX IS THE LEADING STREAMING SERVICE IN CANADA

The streaming giant is likely to accumulate 16.5 million viewers this year in the region, which equates to 78.1% of all OTT users. By 2024, Canada is expected to have 18.4 million Netflix viewers. 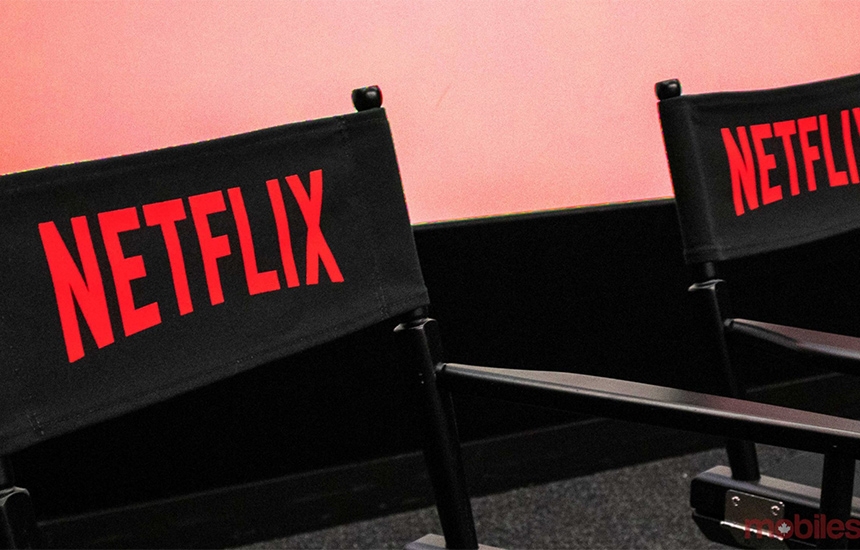 A research report released by Emarketer reveals that despite the growing number of new US-based streaming services appearing on the market, Netflix continues to hold its position as the leading OTT service in Canada. The analysts forecast that there will be 16.5 million Netflix viewers this year in the region, or 78.1% of all OTT users. By 2024, there will be 18.4 million Netflix viewers.

The figures serve as a revision on Emarketer’s behalf based on elevated viewership during the pandemic as the streaming giant reported record worldwide subscriber growth in both Q1 and Q2 2020.  The number of Netflix viewers will grow by 13.4% in 2020, up from 4.3% growth in 2019. Its 78.1% share of subscription OTT users this year is up from last year’s 74.8% forecast. The company’s dominance was expected to weaken at the onset of 2020 as streaming giants like Disney and Apple entered the streaming market in Canada and elsewhere. The viewership of Amazon Prime Video’s, the second-most watched service in Canada, is expected to grow by 21.0% year over year to reach 6.5 million viewers, up from the 6.1 million. By 2024, the researcher expects Amazon Prime Video to reach 8.8 million viewers in Canada. Canada’s main foreign streaming source is Bell Media’s Crave, which reached 2.8 million subscribers in Q2 2020. Crave acquired licensing rights for HBO Max in Canada and launched a limited series from the service in May 2020, set to be an aid to subscriber bases. Disney+ and Apple TV+, both of which launched in Canada in late 2019, were expected to increase competition for Netflix and create a more fragmented OTT market. According to Mindshare’s “Stuff, We Watch: Understanding Canadian Video Consumption Habits,” a consumer poll from March 2020, both services had gained a top-five position in adoption a few short months after launch—17% for Disney+, and 8% for Apple TV+.

In a May 2020 poll conducted by Media Technology Monitor, Netflix topped the level of daily use among adults in Canada who paid for a subscription video-on-demand service, at 66%, ahead of Amazon Prime Video, which contributed to 45%. Disney+ received 42%, Crave, 41%, and Apple TV+ at 29%. The number of consumers in Canada who subscribed to at least three OTT services had grown from 12% in fall 2019 to 19% in spring 2020. As a result of the pandemic, more than a quarter of subscribers signed up for a new OTT service during the lockdown, bringing total OTT subscribers to a 75% share of MTM respondents in spring 2020, up 2 percentage points from fall 2019. 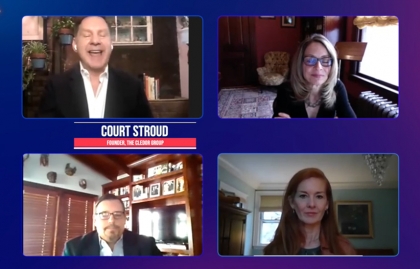 NATPE 2021: THE PREVALENCE OF TV STATIONS AND SERIES
Streaming 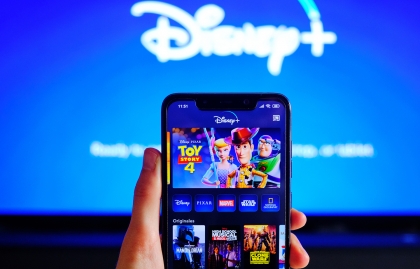 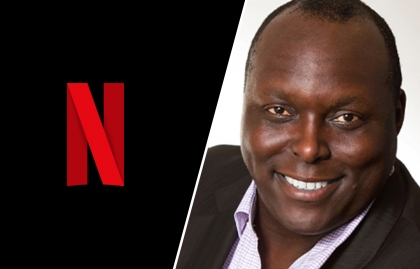