The Norwegian Viaplay Original is co-produced by Paprika Studios, part of Viaplay Studios, and Monster Scripted. Viaplay Content Distribution will take on all distriubtion tasks for the show. 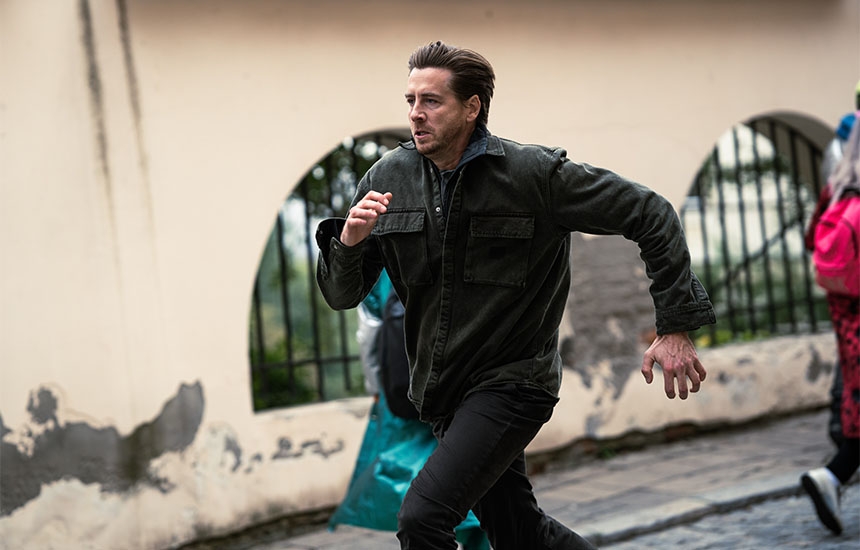 Viaplay confirmed plans to premier a second season of the record-breaking Norwegian Viaplay Original "Furia" in 2023.“The new season will push the boundary of how exciting a Nordic thriller can be – and how beautiful and warm it can be, too," Gjermund Stenberg Eriksen said. "Although the show is about the darkest and most dangerous movements of recent decades, the audience will feel the warmth between the characters. And the story starts in Lofoten, so it can’t get any more beautiful. I’m incredibly happy to continue collaborating with Viaplay.”

The second season of "Furia" takes place two years after the first. Security police agents Ragna and Asgeir  continue to battle extremist forces in Norway, but when an undercover mission goes wrong, the two are forced into a new race against time to foil a terrorist plot that takes them from the Arctic landscape of Lofoten to Budapest’s cobbled streets and the bustling heart of Warsaw. The series explores the disturbing underworld of right-wing terrorism.

“The initial run of ‘Furia’ delivered Viaplay’s most-watched Original premiere in Norway," Filippa Wallestam, Viaplay Group Chief Content Officer said. "Since then, the quality and topicality of the show has made it a huge success with viewers across all our markets. The storytelling ambitions and European angle are even broader in season two, which reflects Viaplay’s ongoing commitment to creating truly compelling original content.”