CINELATINO NOMINATED FOR 2020 PROMAX LATIN AMERICA AND US HISPANIC AWARDS

The awards, which are among the most prestigious in the industry, honor the finest work in television promotion, marketing and design in Latin America and those targeting Hispanic culture in the U.S. 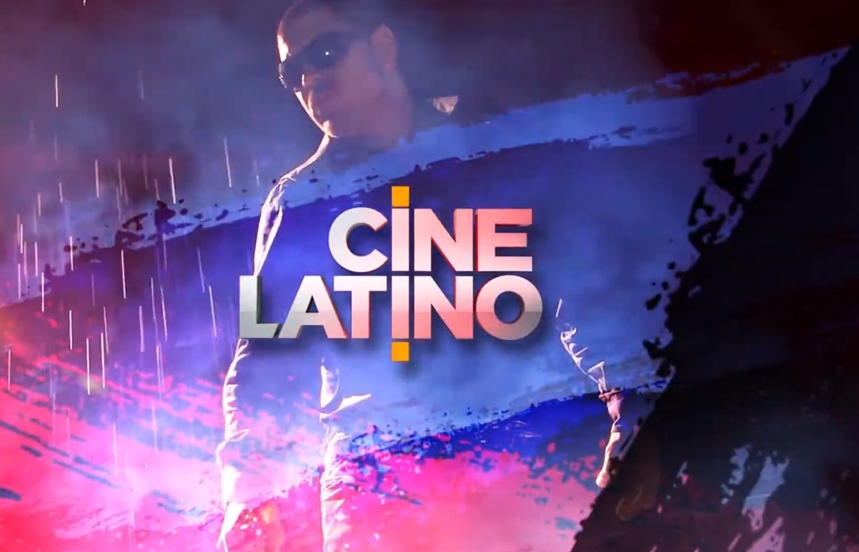 Global entertainment marketing association PROMAX/BDA, named leading Spanish-language movie network Cinelatino, among the five finalists for 'Best Drama Promotion' for the 2020 PROMAX/BDA US Hispanic Awards. This marks the third consecutive year that Cinelatino is among chosen finalists; the networkalso took home the Silver Award for the Funniest Promo category in 2019.

The awards, which are among the most prestigious in the industry, honor the finest work in television promotion, marketing and design in Latin America and those targeting Hispanic culture in the U.S.

“We’re beyond proud of our team for their consistent dedication and hard work,” said James M. McNamara, vice chairman of Hemisphere Media Group, Cinelatino’s parent company. “Though the nominations have always been a great honor, during such a challenging year, we are further gratified to see our incredible team recognized for their amazing creativity and the effort they put in daily to create high-quality content for our fans and viewers.”

Cinelatino’s programming distinguishes itself for offering exclusive premieres and the widest selection of current blockbusters and critically acclaimed films from Mexico, Latin America, Spain and the Caribbean. Cinelatino has the largest inventory of Spanish-language films on the market, featuring the best films from all Spanish-speaking countries. New releases are aired every month, with hit titles such as Ya Veremos, Que León,Mirreyes vs Godinez, Perfectos Desconocidos,and many more. 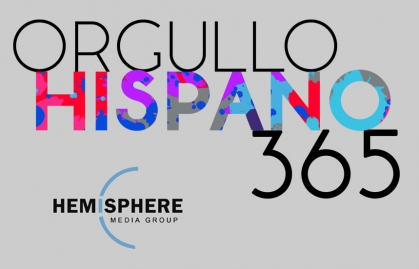 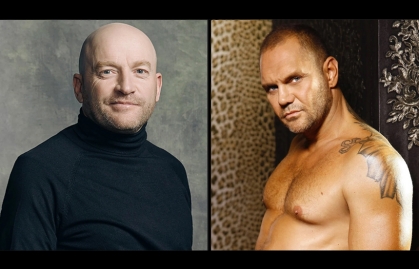 STARZPLAY TO LAUNCH ORIGINAL SERIES FROM SPAIN AND MEXICO
Streaming 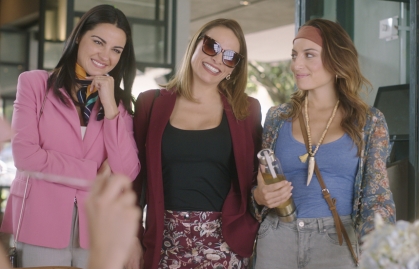 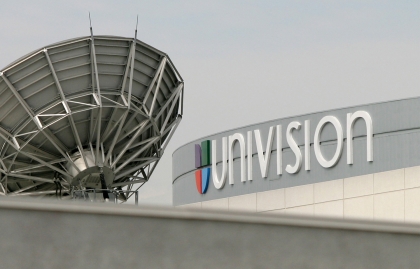