The fictional series is created by and stars the sisters Joana and Mireia Vilapuig, actresses who, as teenagers, were in the highly successful series "The Red Band Society". 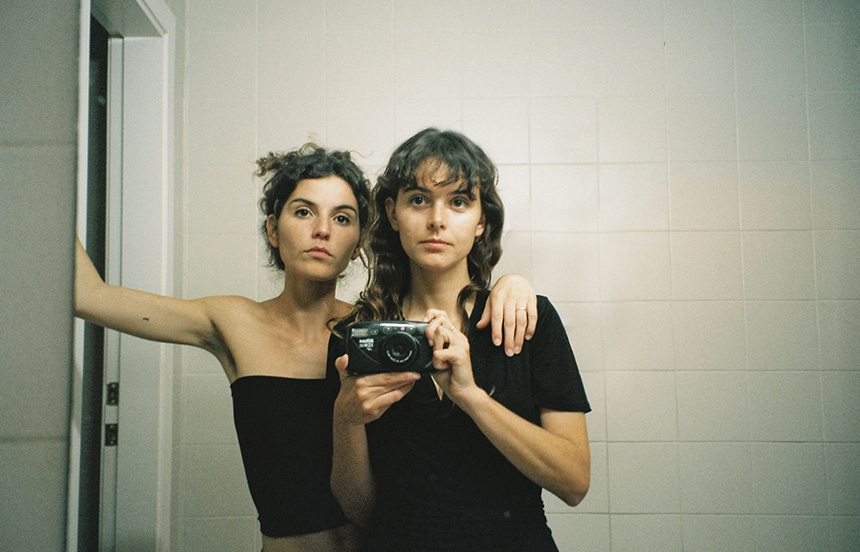 Filmax is attending Content Americas with its new original project "Selftape", from its television factory Arca Audiovisual. The fictional series produced and sold internationally by Filmax is created by and stars the sisters Joana and Mireia Vilapuig, actresses who, as teenagers, were in the highly successful series "The Red Band Society".

Ivan Diaz, Head of International at Filmax: “Our creative team continue to write exciting scripts. The series is fresh and modern, and its interesting mix of reality and fiction make it very original. The themes dealt within the series affect young women everywhere in today's world and so we're sure it will travel well internationally”.

"Selftape" is made up of 6, 30-minute episodes and shot mainly in Catalan and Spanish, with some dialogues in English. It was co-written by Joana and Mireia Vilapuig, along with Ivan Mercadé ("You Shall Not Lie"), Carlos Robisco and Clara Esparrach. The project is also executive produced by Mercadé and the Vilapuig sisters, as well as Pau Freixas ("You Shall Not Lie"), Carlos Fernández and Laura Fernández Brites and directed by Barbara Farré.

Filmax is presenting the series at this year's Content Americas and buyers will be able to see an exclusive promo with the first images. "Selftape" is a Filmax production and boasts the Filmin Original stamp, participation by Radiotelevisión Española and the support of the Institut Català de les Empreses Culturals (ICEC) and it will be released on Filmin during the first quarter of 2023. 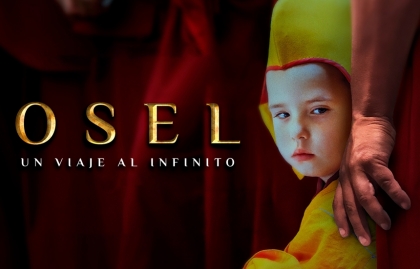 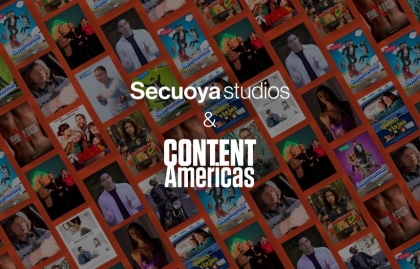 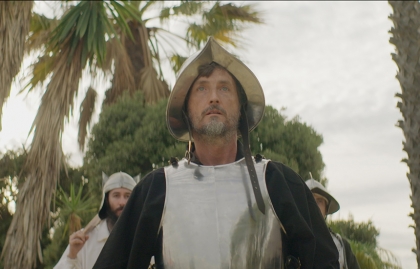 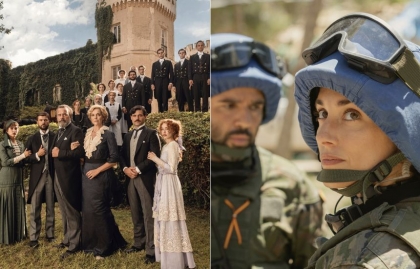 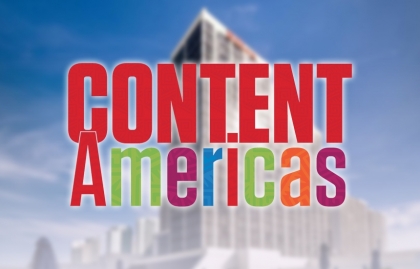 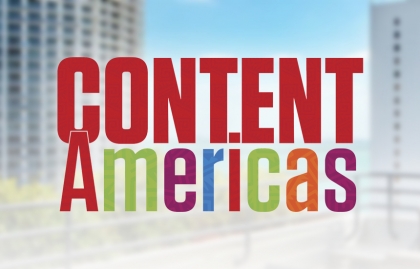 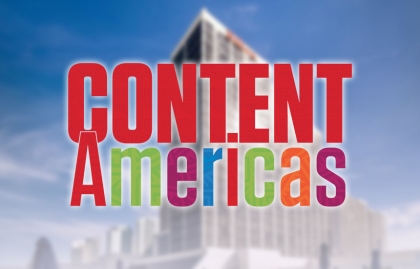 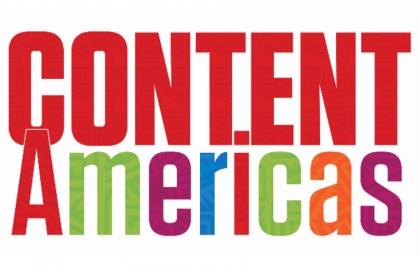 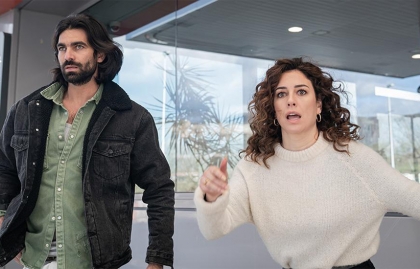 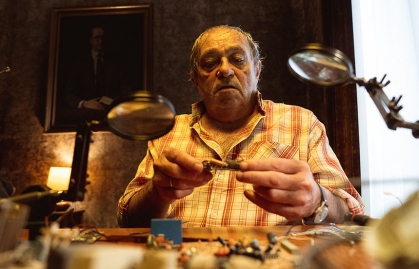 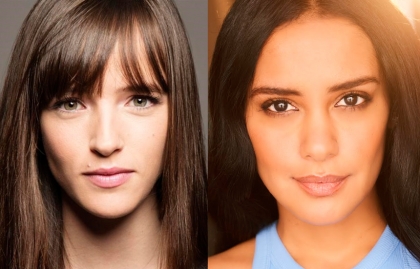