Some of the highlights are the series ‘Under Pressure’, ‘Aruanas’ and ‘Where My Heart Is’, and the touching telenovelas ‘The Life We Lead’ and ‘Orphans of a Nation’. 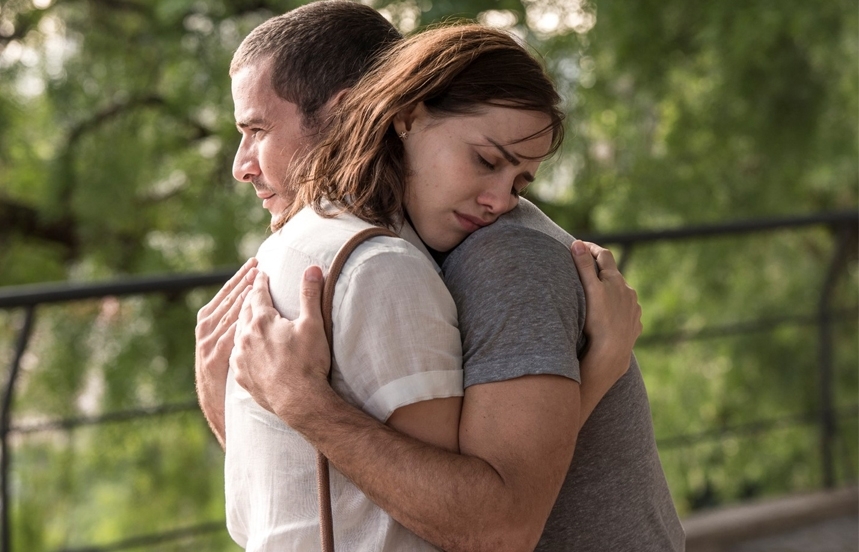 Globo is participating in "Virtual Screenings", an initiative replaces the 2020 LA Screenings – the fair was canceled due to the Covid-19 pandemic – and connects great content producers and distributors with buyers from several regions of the world.

Angela Colla, Head of Sales, says the event is especially important to strengthen the relationship with the players in the market. “We will work on expanding our networking, taking our telenovelas, which are already famous worldwide, and finding new paths and opportunities with our series, with special focus on digital platform and Pay TV”.

On "Virtual Screenings", Globo showcases a highly qualified and relevant portfolio, highlighting eight products that include awarded series and telenovelas which are successful all over the world. They are overwhelmingly immersive, touching stories, that capture and engage the audience, besides reflecting the desires of society and their relationship with the current moment of the world. The shows approach subjects like resilience through love, the struggle for an impossible passion, social and environmental topics, and even the brave and tough routine of everyday heroes: the healthcare professionals amidst a chaotic reality.

One of the highlights if the awarded telenovela ‘Orphans of a Nation’, a drama about refugees with a beautiful forbidden love story, winner of the 2019 Rose D’Or Awards. The telenovela has already been licensed to more than 50 countries, and is currently on air in countries like Mexico (Imagen Televisión) and Uruguay (Teledoce).

In addition to that, Globo highlights ‘The Life We Lead’, a successful telenovela in the past 10 years that already traveled the world. A touching drama about family conflicts and the possibility of a second chance with a light and engaging narrative. It has already been licensed to 119 countries, including some places in South America, Asia, the region of the Arabic countries, and Africa.

Also on the portfolio, the telenovela ‘Sweet Diva’, one of the products that touched Brazilians the most on its last episode – watched by 55.4 million viewers who followed the overcoming story of the protagonist Maria da Paz (Juliana Paes). And ‘A Time to Love’, the period romance that shows the strength of love that overcomes barriers, currently on air on Teletica, in Costa Rica.

About the series, one of the highlights is season three of the electrifying ‘Under Pressure’, a co-production with Conspiração Filmes, acclaimed by the audience due to its realism in portraying how healthcare professionals deal with complex medical cases in the Brazilian public healthcare system, at the same time that they have to deal with their personal dramas. The series was already licensed to over 65 countries. Besides, another highlight is “Aruanas”, a co-production with Maria Farinha Filmes that premiered recently in Brazil on free-to-air TV, reaching 34.9 million viewers in its first episode. It was launched last year to over 150 countries on the direct–to-consumer platform aruanas.tv, translated into 11 languages and supported by Greenpeace and many other international environmental institutions. Its story conquers audiences more and more because of its very current theme: the preservation of biodiversity and the dream of a more sustainable world.

Also on the package, Globo has the touching ‘Where My Heart Is’, from the same minds that created ‘Doomed’, bringing a story of chemical addiction and the regenerative power of love, besides season two of the action drama ‘Iron Island’, with new characters and the high tension mood that takes over the oil platform P137.

This is the second virtual meeting of the audiovisual market in which Globo takes part – the first one was the Series Mania Digital Forum. The events are part of a movement from the market of virtual platforms, since the main international face-to-face events were canceled due to the Covid-19 pandemic.