From July 7 to 10, top players of the italian and international audiovisual industry will gathered to develop the strategies of the future. 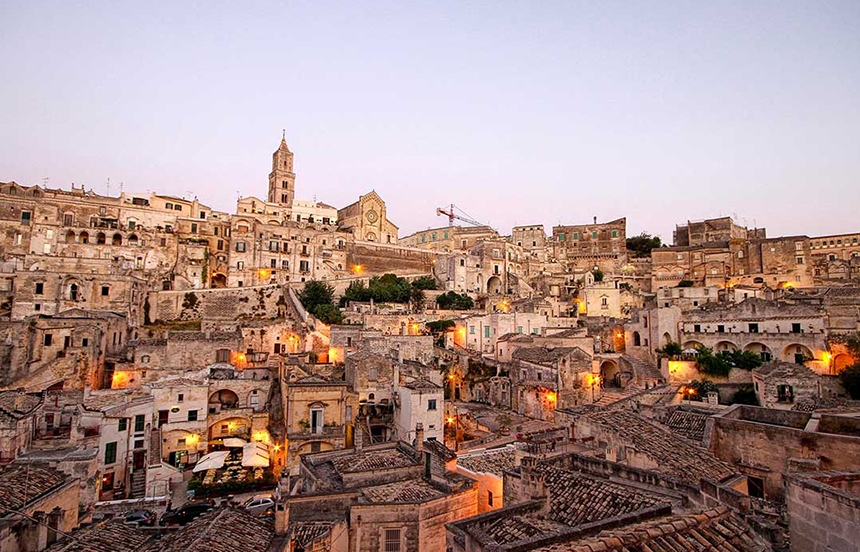 The Italian city of Matera will host the first edition of the Audio-Visual Producers Summit from July 7 to 10. The European Capital of Culture 2019 will thus be the setting for the new flagship event of the Italian and international audiovisual industry, aimed at promoting a series of meetings with leading exponents of the sector, focused on the production of series and films for TV, digital platforms and for the global market of scripted productions.

The event, organized by the Lucana Film Commission for APA-Associazione Produttori Audiovisivi, will see the involvement of PGA - Producers Guild of America, which has among its members some of the most important names in Hollywood. The prestigious collaboration will ensure the presence of numerous personalities from the audiovisual industry, to discuss sector evolution and develop new strategies that respond to technological progress and the current ways of exploiting audiovisual content.

The initiative will combine networking activities, panels and business meetings to establish and strengthen relationships between professionals in the audiovisual sector and promote new collaboration agreements. In addition to the daily opportunities to encounter for the professionals attending the event, there will be an entire day dedicated to Southern Italy. The AVPSummit will offer the possibility to the local Film Commissions to promote the territory and introduce incentives and services at the regional level to support TV productions for those who shoot in Italy.

“I am happy that the first public event of the Lucana Film Commission coincides with the first edition of the AVPSummit which aims to be a moment of reflection on the future strategies of the entire audiovisual sector. And I am even happier to host the first event totally in presence in the South, in this phase of recovery. The Summit will bring some of the most important US producers to Italy, thanks to the involvement of PGA, the result of an agreement signed with APA, following several missions to Los Angeles supported by Ice-Italian Trade Agency, which also supports the event together with MiC and in this respect, I thank the Undersecretary Di Stefano. I also wish to thank Minister Dario Franceschini and Undersecretary Lucia Borgonzoni who, with her impetus, a few months after her appointment, made sure that this project could become true” declared Roberto Stabile, President of Lucana Film Commission.

“As President Emeritus of the Producers Guild of America I am very pleased to attend this year's AVPSummit. I know firsthand how much the AVPS values the role of the Producer and that is especially the case with my great friend Giancarlo Leone, APA President, as well the President of Istituto Luce Cinecittà, Chiara Sbargia, and Roberto Stabile, President of the Lucana Film Commission. I am certain that this will be an exciting and informative conference for all” declared Gary Lucchesi.

The Summit will bring some of the most important US producers to Italy, thanks to the involvement of PGA, the result of an agreement signed with APA, following several missions to Los Angeles supported by Ice-Italian Trade Agency” Roberto Stabile President of Lucana Film Commission 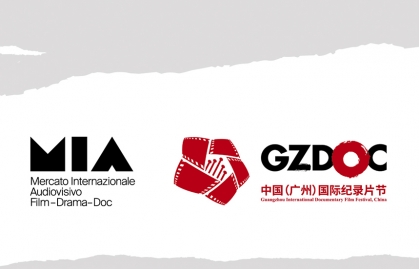 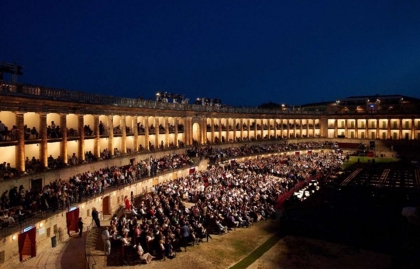 ITALY PREPARES FOR THE REOPENING OF ITS AUDIOVISUAL ACTIVITIES