Among the company highlights are “Drops of God,” “You Would Do It Too” and “Vanda,” as well as an extensive library of premium titles. 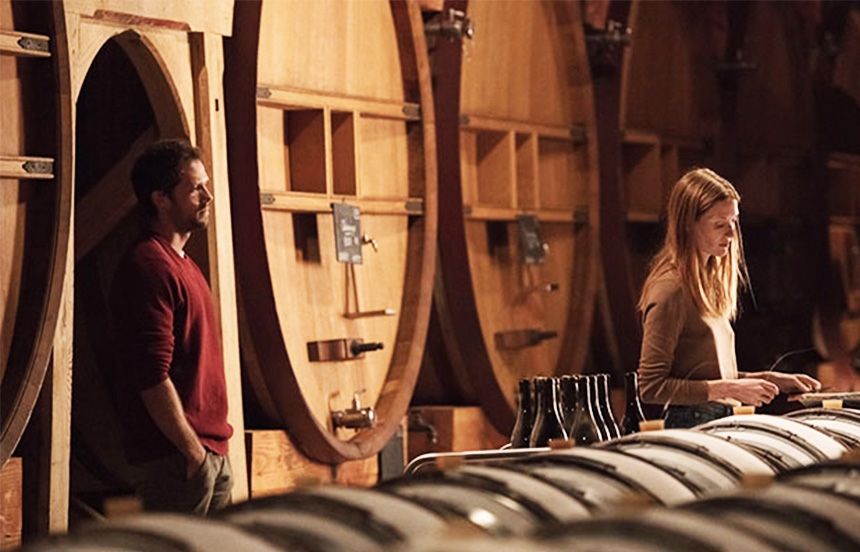 Legendary Entertainment is heading to MIPCOM with compelling new dramas including “Drops of God,” “You Would Do It Too” and “Vanda,” as well as an extensive library of premium titles. French actors Fleur Geffrier ("Das Boot") and Stanley Weber ("Outlander") will be in attendance to support “Drops of God.”

“Drops of God” is a multi-lingual live-action adaptation of the internationally celebrated manga series from Japan that ignited the wine industry. The world of gastronomy and fine wines is in mourning as Alexandre Léger, creator of the famous Léger Wine Guide and emblematic figure in oenology, has just passed away at his home in Tokyo at the age of 60. He left behind a daughter, Camille, who lives in Paris and hasn’t seen her father since her parents separated when she was nine years old. When Camille flies to Tokyo and Léger’s will is read, she discovers that her father has left her an extraordinary wine collection – the greatest collection in the world according to experts. But, to claim the inheritance, Camille must compete with a brilliant young oenologist, Issei Tomine, who her father took under his wing and is referred to in Léger’s will as his “spiritual son.”

“You Would Do It Too” ("Tú También Lo Harías" is the first Spanish-language production from Legendary and begins when an armed robbery takes place on a bus outside of Barcelona. As a result, there are three dead robbers, one wanted person and six witnesses unable to identify the fugitive. Police officers Fran Garza and his co-worker and ex-partner Rebeca Quirós suspect that the witnesses are not telling the truth.

“Vanda”, already sold to premium buyers in key territories, marks Legendary’s first foray into local language television. Inspired by the true story of Dulce Caroço, “Vanda” follows a hair stylist in Lisbon, who, in the middle of the 2008 global financial crisis, finds herself alone and broke, with two children to raise. She embarks on a string of bank heists using a blonde wig and a toy gun and, in the process, becomes a folk hero as she keeps the public guessing what her next move will be, and how long she can stay out of the police’s grasp.