The film is directed by Argentinian Hernan Findling who has directed and produced a slew of genre films. 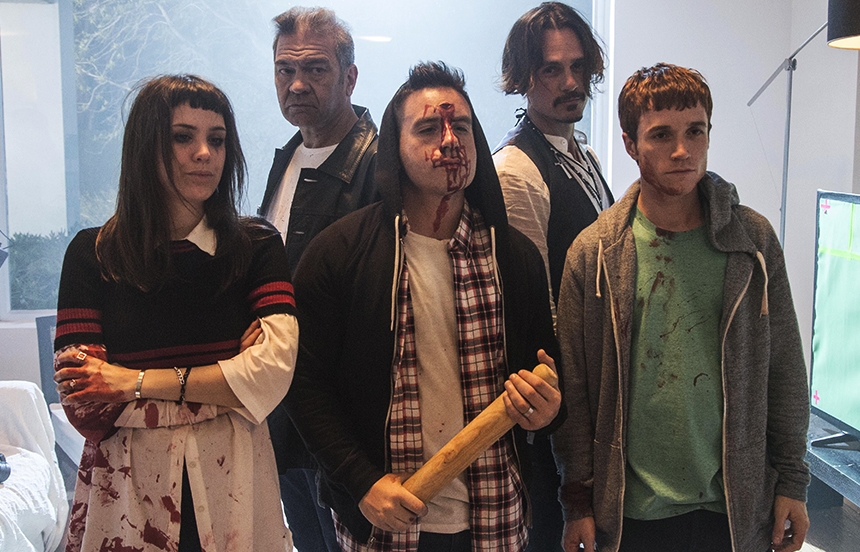 Buenos Aires-based FilmSharks International has picked up worldwide rights to sci-fi-horror movie “Virtual Reality” in the frame of MIPTV.  “We’d been chasing this title ever since we saw it at the 2020 Sitges Film Festival’s Coming Soon section, a preview of upcoming genre films, and were up against tough competition,” said FilmSharks CEO, Guido Rud. “It was one of the best high-concept horror gems we have seen recently,” added Rud who expects brisk international sales before the film’s premiere later this year."

Rud has also acquired the remake rights to the sci-fi-horror hybrid pic for his FilmSharks' subsidiary, The Remake Company.

In “Virtual Reality,” a film director makes a dark pact to make his career take off. When he summons the crew and cast to his house for a first cut screening, they will have to survive a reality they never saw coming.