Russian company new projects will be presented on Apr 12th, at 9-30 am CEST Time (10-30 am in Moscow) and the participants of the market will have access to NTV's electronic catalogue that offers 500 hours of premiere content. 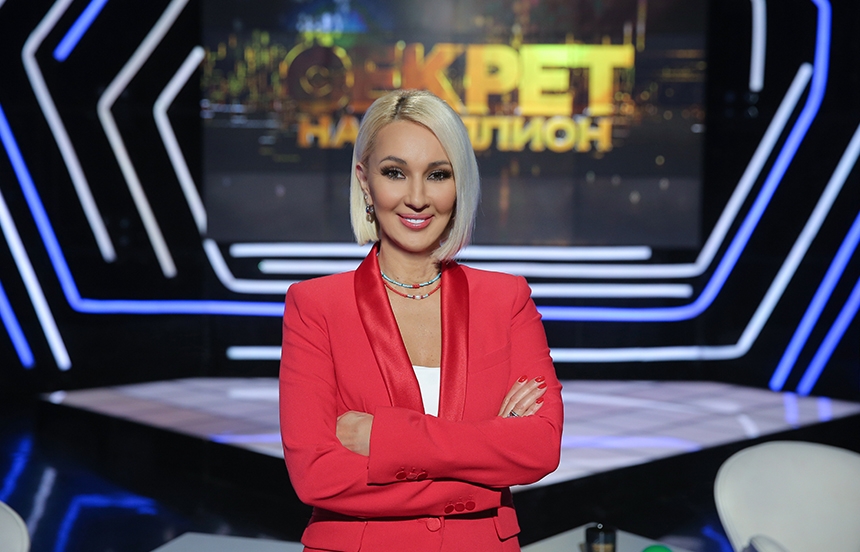 NTV will showcase its best content at Digital MIPTV virtual stand that is open to all registered participants. The new projects will be presented on Apr 12th, at 9-30 am CEST TIME (10-30 am in Moscow). This year's spotlight is on the original non-scripted music show format 'Superstar!'; the new thriller 'Fatherland'; the sports drama 'KAMAZ. Extreme Racing'; the period series 'The Darkest Hour'; as well as the recently renewed prime-time smashes 'Shepherd', 'Nevsky', 'Beyond Death', 'Dr. Driver', 'Sunshine Investigations', and 'Flashpoint'.

Ahead of Digital MIPTV 2021, the 'Superstar!' non-scripted music format has already sparked plenty of interest in the media industry when it was selected for the third online edition of Pitch & Play Formatcase, featuring the latest non-scripted formats the world over.

While this will be Superstar's first step onto the international arena, the star-studded talk show 'Secret for a Million' has been steadily making great strides with audiences abroad. Last year, the franchise premiered at ARB TV in Azerbaijan. The first season of the show got 15.85% viewership share, 5.87% TVR, and was repeatedly the leader of ARB TV daily schedule. It was announced just before Digital MIPTV 2021 that the project had been picked up for a second and third season.

The suspenseful series 'The Missing' and 'Fatherland' have also made their international appearances at EFM 2021, where they caught the eye of several major VOD platforms and festival acquisition executives.

As usual, the participants of Digital MIPTV 2021 will have access to NTV's electronic catalogue that offers 500 hours of premiere content, as well as the network's vast library of TV series, formats, lifestyle programs, and documentaries, in total amounting to 26 000 hours of content.