France tv distribution announced that Nicole Garcia’s film "Lovers" has been selected in official competition as well as a range of Italian films and docs. 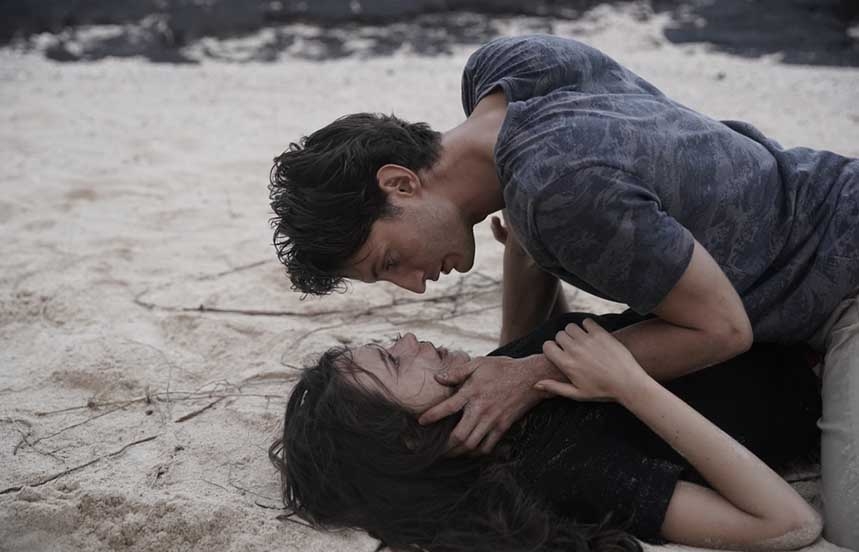 Venice International Film Festival has announced its 77th edition line-up. France tv distribution asserted that Nicole Garcia’s film "Lovers" has been selected in official competition. "We are extremely proud to help represent Nicole Garcia’s latest feature, 'Lovers', at the Venice Film Festival – one of the most prestigious movie festivals in the world" states Catherine Bernard, COO of France tv distribution. "We’re especially honored to be presenting it alongside the Les Films Pelléas team, celebrating our first partnership."

Philippe Martin, producer at Les Films Pelléas, is proud to be taking part in the festival with Nicole Garcia: "This selection is a wonderful opportunity for her to be a part of the Venice International Film Festival once more. Nicole’s previous involvement includes the screening of Place Vendôme, for which Catherine Deneuve won Best Actress, and her presence on the jury two years ago. It’s also a chance for us to partner up with France tv distribution to sell one of our films internationally."

The world premiere of the film "Lovers", produced by Les Films Pelléas, will be presented at the Venice International Film Festival scheduled for 2 - 12 September 2020. The jury of the festival will be presided over by actress Cate Blanchett. The movie’s worldwide distributor, France tv distribution, is delighted about this selection: not only is the Venice Film Festival one of the most significant film events of the year, but it’s also one of the first to go ahead as planned in the wake of the pandemic. France tv distribution will also distribute the film on VOD and DVD.

A range of Italian movies has been selected in the official competition of the prestigious event.  “The heart of the exhibition is safe and the Italian selection, in line with past editions, is of great quality: a good sign for our cinema that is experiencing a moment of great vitality and experimentation”, said the Venice International Film Festival Director Alberto Barbera.

In addition to the previously announced film by "Lacci" by Daniele Luchetti and the documentary by Andrea Segre, "Molecole", four other Italian films are in Competition: Emma Dante’s "Le Sorelle Macaluso", the documentary by Gianfranco Rosi "Notturno", an Italy-France-Germany co-production; "Miss Marx" by Susanna Nicchiarelli; "Padre Nostro" by Claudio Noce.

Furthermore, HBO will release its new original "30 Coins" within the framework of the 77th Venice International Film Festival. In the new series, acclaimed Director Álex de La Iglesia introduces a world where nothing is as it seems, and nobody can be trusted. Father Vergara (played by Eduard Fernández) is an exorcist, boxer and ex-convict who is exiled by the church to be the priest of a remote town in Spain. He wants to forget and be forgotten, but his enemies will soon find him. Strange things begin to happen, and an unlikely task force of Mayor Paco (played by Miguel Ángel Silvestre) and local vet Elena (played by Megan Montaner) seek the truth, whilst reality is distorted by a cursed coin which is at the heart of a global conspiracy. 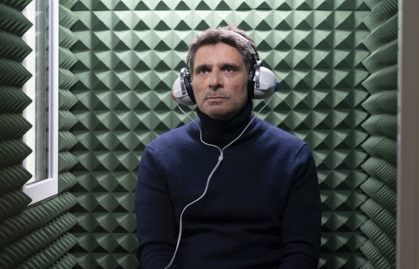 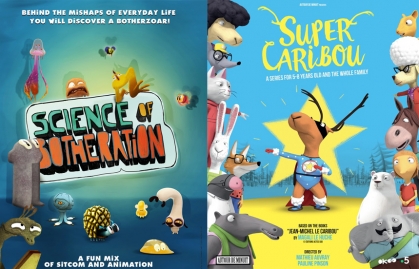 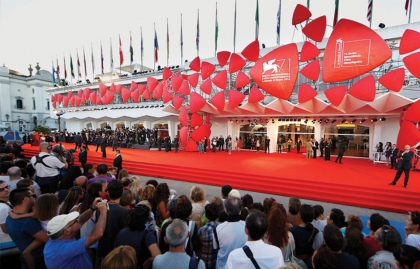 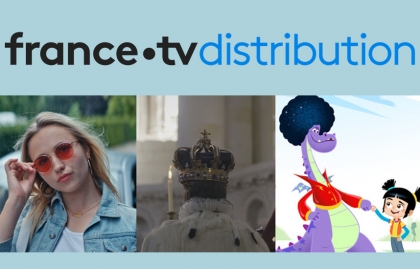 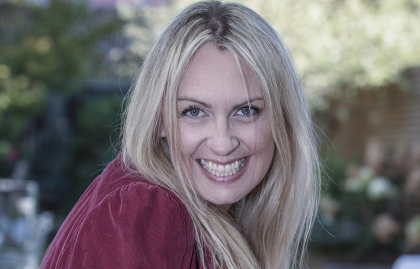 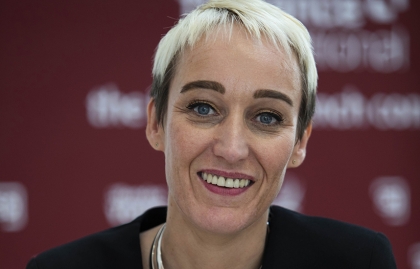 NEW FRENCH TITLES WILL BE LAUNCHED AT SERIES MANIA