Roku, Hulu, Peacock, Pluto TV, and Tubi collectively gathered a 31% increase to USD 849 million last quarter. US CTV ad spending is projected to grow by 25.2% in 2020 as a result of increased media usage. 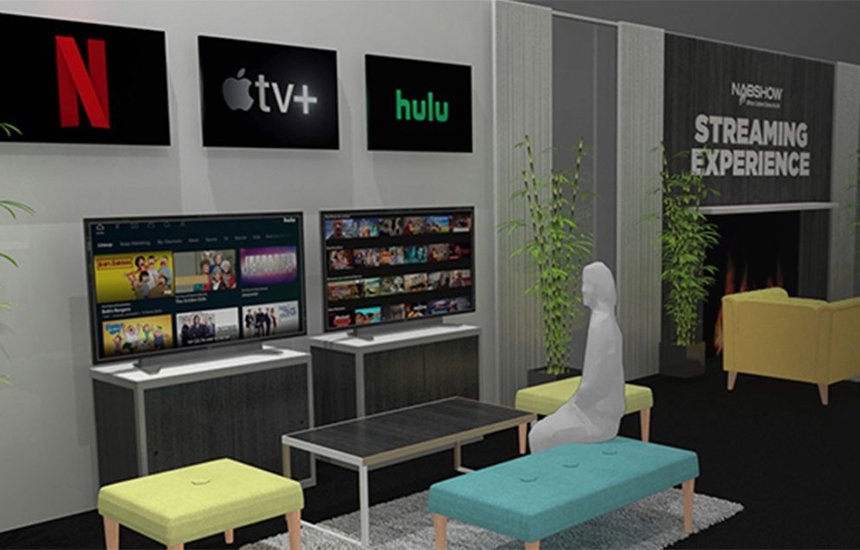 The researcher projects US CTV ad spending to grow by 25.2% this year due to increased media usage resulting from Covid-19 stay-at-home restrictions. Roku’s revenue rose by 32% year-over-year to USD 116 million in Q2. The growth correlates with the 30.9% growth in ad revenues MoffettNathanson expected from the service in 2020, along with its H2 growth surpassing Q2 overall as the ad market bounces back.

The fact that the platforms are owned by media conglomerates plays a large factor in their massive growth. The 31% increase in ad revenues contrasts the researcher’s previous forecast of a 28% decline in national broadcast and cable TV ad spending in Q2. The increases are also attributed to TV advertisers moving to spend with media companies to their own OTT properties. “Some advertisers who bought ads in the upfronts are shifting money within the same media company to streaming services," Eric Haggstrom, eMarketer Forecasting Analyst, Insider Intelligence. 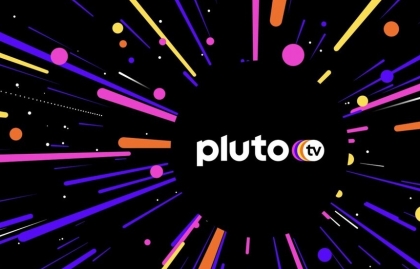 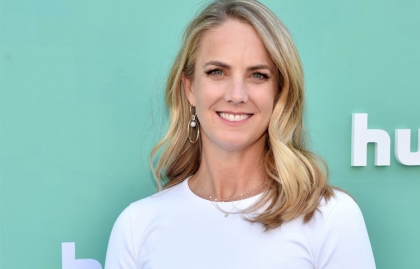 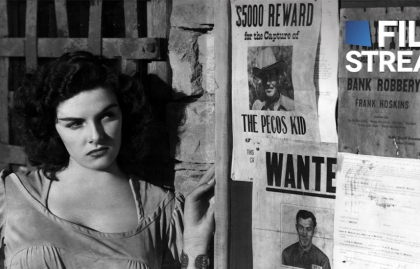