Asia Pacific will have 698 million SVOD subscriptions by 2026

The Asia Pacific region will have 698 million SVOD subscriptions by 2026, up from 502 million at end-2021, according to Digital TV Research’s “Asia Pacific SVOD Forecasts” report. 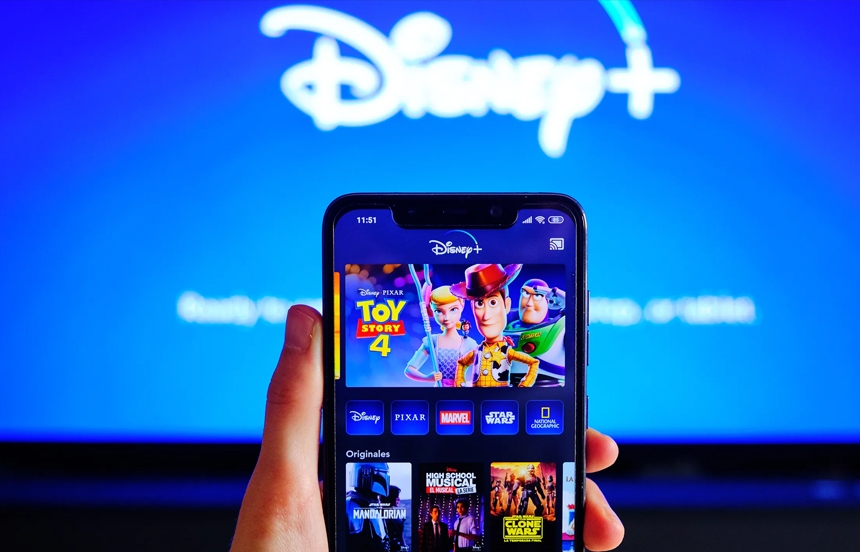 Regarding platforms, the study showed that Disney+ overtook Netflix in subscriber terms in 2020, almost entirely due to its success in India. By 2026, The Walt Disney Company’s streaming service will reach 121 million subscribers, double its 2021 total.

“China will remain dominant, although its growth will slow. This is due to new online anti-fan regulations that limit game time for minors and force SVOD platforms to screen fewer reality shows. This will dampen interest in SVOD,”  commented Simon Murray, Principal Analyst at Digital TV Research.