Advertising video-on-demand (AVOD) revenues for TV series and movies will reach US$70 billion in 2027, up from US$33 billion in 2021, according to Digital TV Research’s latest report. 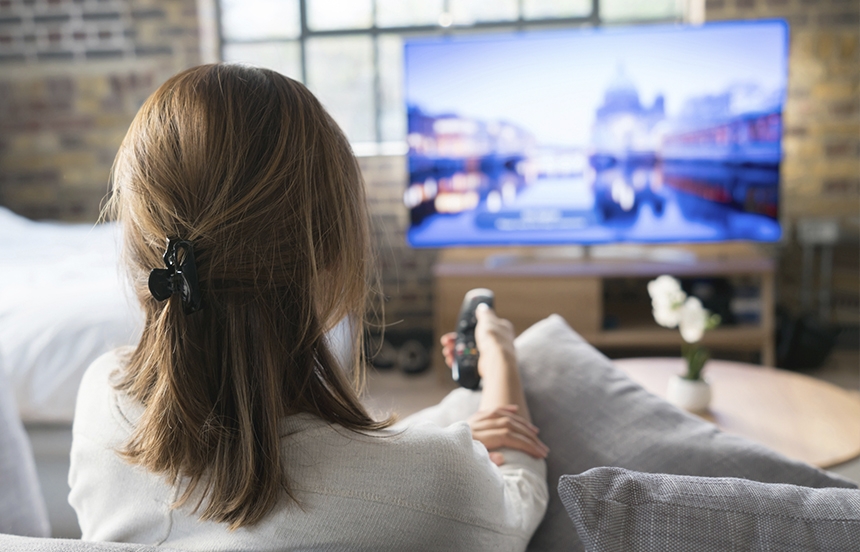 “AVOD in the United States will grow by $19 billion to $31 billion by 2027 – remaining the largest country by far. The United States has the world’s most sophisticated advertising industry by some distance, plus AVOD choice is greater in this country than anywhere else. The United States will account for 46% of the global total by 2027, up from 39% in 2021,”  explained Simon Murray, Principal Analyst at Digital TV Research. 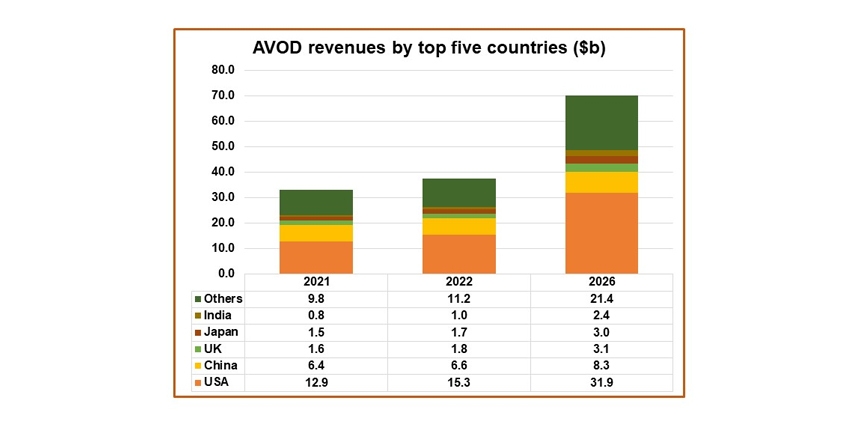 By contrast, second-placed China slumped in 2020 due to its economic downturn. The “Global AVOD Forecasts” report believes that it will take until 2024 for China to better its 2019 total. One of the key dynamics has been the 2021 government clamp down on fan-based culture, which resulted in far fewer reality shows from the OTT platforms – and less viewer demand. The Chinese AVOD market is forecast to be worth US$8.3 billion by 2027, growing from US$6.4 billion in 2021.

Meanwhile, the UK and Japan are set to assume third and fourth place, respectively, in the global advertising video-on-demand market. The former is set to see revenues grow from US$1.6 billion in 2021 to US$3.1 billion by the end of 2026, while Japan’s growth over the same period will be from US$1.5 billion to US$3 billion.