As the eurozone faces economic turmoil due to global trade tensions and the continuing threat of Brexit, France and Germany are faring slightly differently where ad spend is concerned, according to eMarketer. 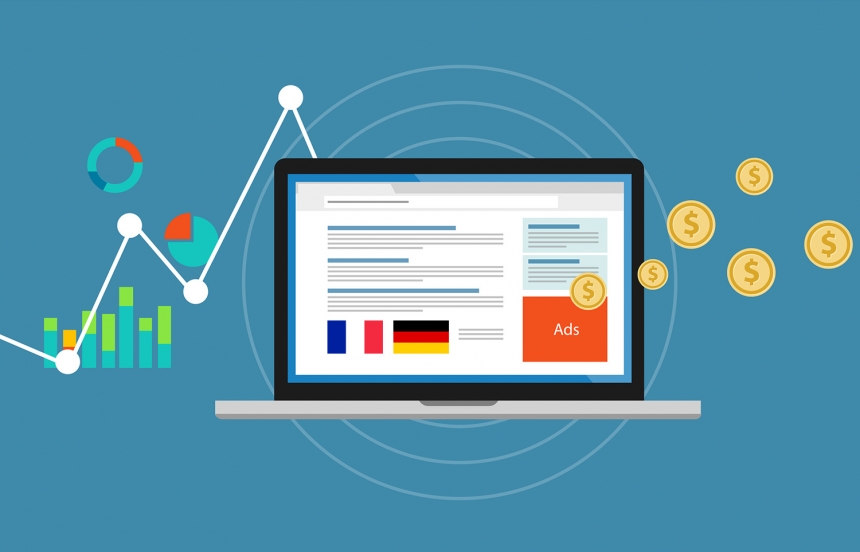 As the eurozone faces economic turmoil due to global trade tensions and the continuing threat of Brexit, France and Germany are faring slightly differently where ad spend is concerned. In a recent study, eMarketer estimates total ad spending in France is growing at slightly higher rates than in Germany, which lurches closer to an economic recession.

In France, tax cuts and a falling unemployment rate are boosting private consumption, which will help lift the country’s ad spending by 4.6% this year, according to eMarketer’s latest forecast. Total ad spending in France will be €12.11 billion this year, and this figure would grow another 4.0% in 2020 to €12.60 billion.

Ad spending on traditional media like print and radio has seen negative growth since 2011 as budgets continue to shift to digital—which makes up 40.5% of total media ad spend this year and will pass 50% by 2023. 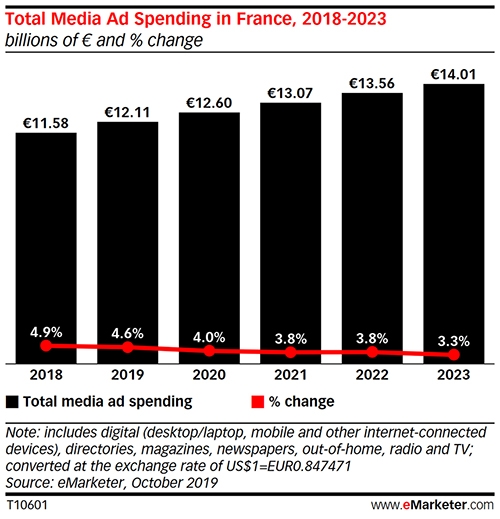 "France’s economic prospects are healthier than we expected a few months back," said Karin von Abrams, Principal Analyst of eMarketer. "One reason is a major injection of public funds into the economy,” she added.

On the other side, Germany’s economic forecasts are swerving sharply downward as a result of a looming recession, and traditional media ad spending has been greatly impacted as a result. Many of eMarketer’s estimates for ad spending in the country have been revised downward to reflect the slowing economy and mixed outlook. 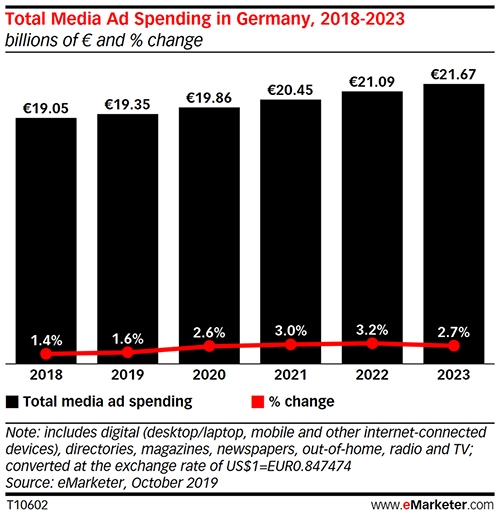 “As we move into Q4, several research institutes in Germany have sounded warnings about the state of the economy, and the industrial base in particular, including the automotive sector,” von Abrams said.

"Because the country’s GDP is largely based on exports, global trade tensions have a strong impact. Even without the threat of a full-blown trade war, the global slowdown means that demand for many goods has fallen, hitting Germany’s other producers too," she said. "September also saw a contraction in the services sector. For the moment, consumer confidence remains relatively high, but that could soon change if the recession is confirmed and looks to be long-lasting”.

Despite Germans’ loyalty to traditional media and 2018 being a World Cup year, TV ad spending growth turned negative for the first time (down 1.2%), according to the forecast. Print is faring even worse: newspaper ad spend growth was down 6.8% in 2018 and down by 5.0% this year. Magazine ad spend growth is similar, decreasing by 4.5% in both 2018 and 2019. 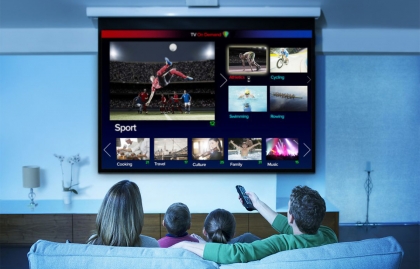 TV VIEWERSHIP IN THE U.S. IS GROWING FOR THE FIRST TIME SINCE 2012
Stay Tuned 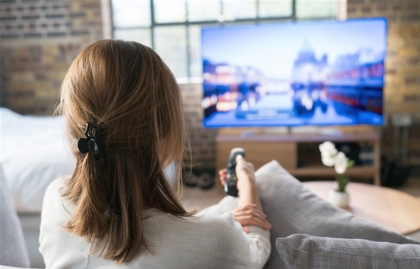 TV VIEWING IN THE U.S. HAS INCREASED FOR THE FIRST TIME SINCE 2012
Stay Tuned 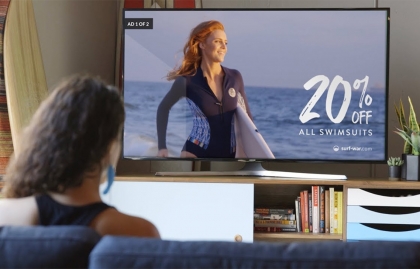 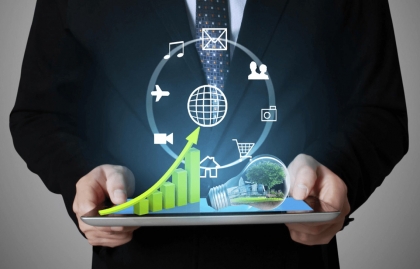 HOW THE CORONAVIRUS WILL CHANGE USA'S AD SPENDING?
Stay Tuned 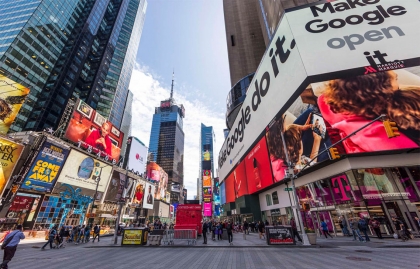