How was the international performance of French films during 2021?

According to Unifrance, French movies attracted 14.8 million viewers and generated 91.4 million euros in international box office during the last year. 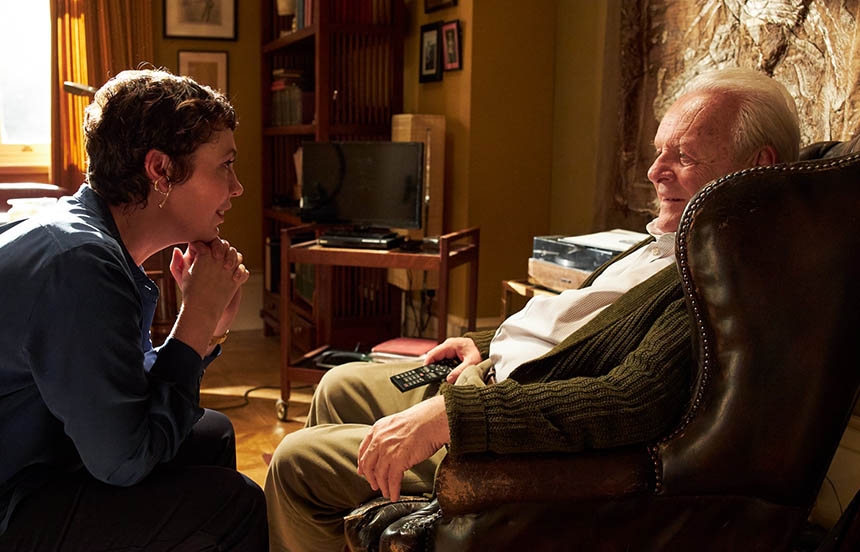 Unifrance revealed the performance of the French films in theaters, festivals, and SVOD platforms abroad in 2021. French movies attracted 14.8 million viewers and generated 91.4 million euros in international box office revenues. Despite another difficult year, the box office remained stable compared to 2020 and French cinema maintained its place in theaters, at festivals, and on SVOD platforms internationally.

The 2021 was driven by minority-French productions, which accounted for more than half of all admissions, with a 50.5% share. During the first six months of the year, four films were largely responsible for maintaining a French presence on foreign screens, including "The Father" and "Pinocchio", the only two which crossed the symbolic milestone of one million ticket sales in 2021.
The reopening of French cinemas after more than six months of closure and the staging of the Festival de Cannes helped to relaunch the Gallic film sector, especially majority-French productions which began their international roll-out over the summer. This resumption of activity also benefitted the Hollywood studios, with the release of some highly-anticipated blockbusters which in turn increased the competition for screens and audiences. Their absence in 2020 had left a void, which provided an opportunity for the movie output from other countries, including France.

The breakdown of admissions by genre showed the same top three (drama, comedy, animation), but the breakdown by geographical region was profoundly different. Europe, which accounted for half of all spectators in 2020, saw admissions drop by more than 1.5 million, losing market share to other regions apart from Africa and the Middle East, which also fell. China became the leading market in terms of admissions for French cinema, while ticket sales for French films were up 90% year-on-year across Asia and Latin America, and those in Oceania were up 80%. With the exception of the latter continent, these increases were mainly due to minority productions and films not in French.

DIGITAL WORLD
In three years, the presence of French productions on streaming platforms worldwide has climbed from 2.4% in 2019 to 3.5% in 2020 before reaching 4.8% in 2021. The increase in both the number of operators and number of titles on offer has undoubtedly benefitted French films. The pioneering platforms like Netflix and Amazon Prime Video have been steadily increasing the number of acquisitions of French properties, and their market share of the global volume has grown year-on-year.

In parallel, local platforms are becoming established and are less oriented towards American movies and provide a greater space for French films, although they acquire fewer titles. It is also gratifying to observe the wide diversity of genres of French films screening on these platforms, as evidenced by the three Gallic films present on the greatest number of platforms: A dramedy (“Monsieur Chocolat”, 22 different SVOD platforms), a thriller (“A Prophet”, 21 platforms), and a fantasy film (“Valerian and the City of a Thousand Planets”, 20).

The trend is thus positive and the margin for growth still significant. Accounting for 4.8% of online catalogs, French films are in third spot among the most-widely represented national cinema output on hese platforms, behind the United States and India, moving up one spot compared to 2020.

One can compare this figure to that of French films presence on cinema screens worldwide, which is 9.9%. One can observe a strong correlation between the presence on local platforms (notably in Italy, Russia, Taiwan, etc.) and the appeal of French films on the big screen. So there are positive prospects in store for the years ahead. 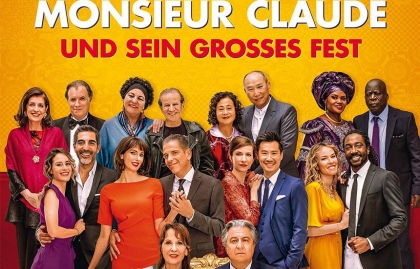 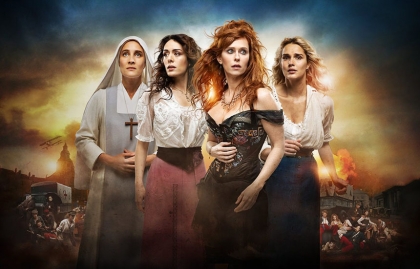 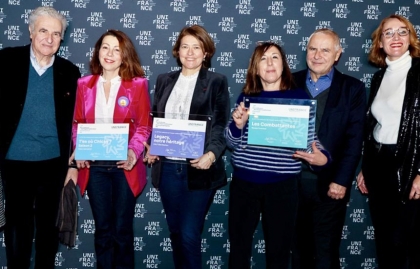 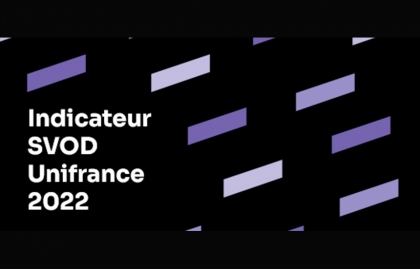 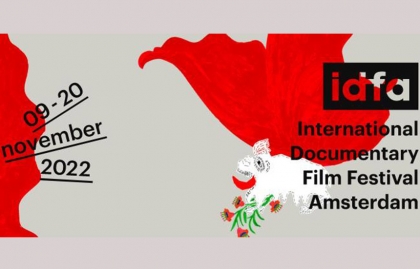 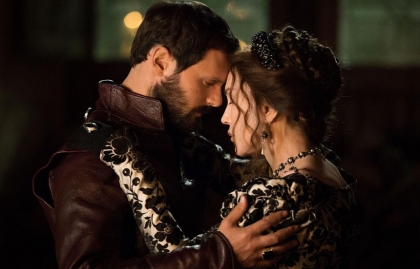 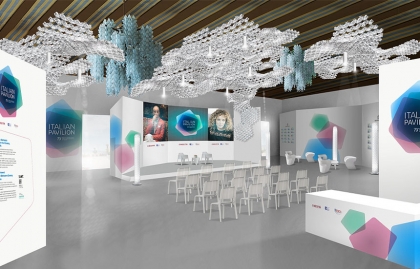 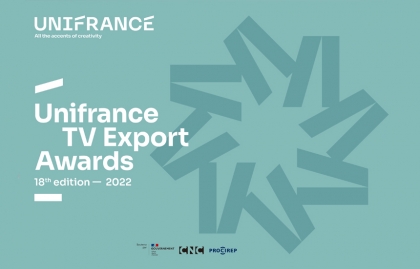