Prime Video is planning to launch new streaming products in Indonesia, Thailand, and the Philippines, as it aims to conquer the Southeast region, where the platform has struggled to take off. 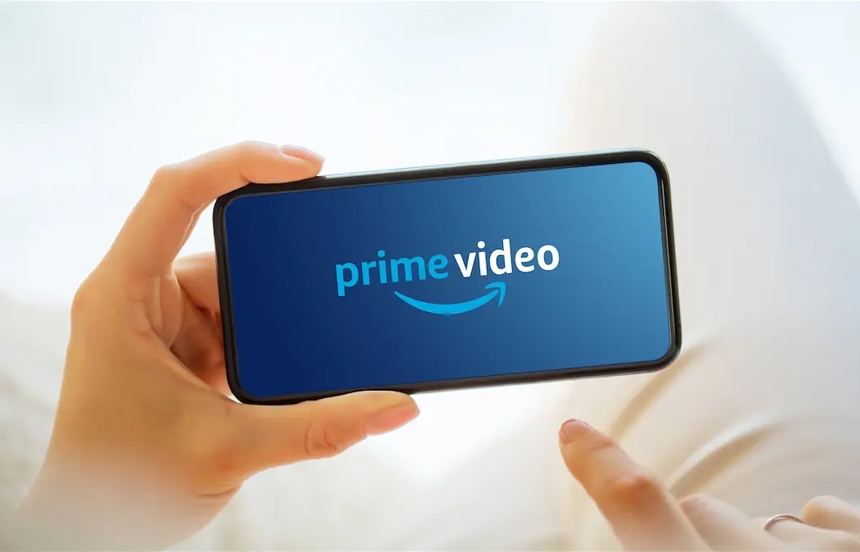 Prime Video is planning to launch new streaming products in Indonesia, Thailand, and the Philippines, as it aims to conquer the Southeast region. Although Prime Video has been available across Southeast Asia since 2016, the platform has struggled to take off. In its latest report, Dataxis said that it was about time for the move, “as the figures have been all the more disappointing and competition with its rivals is fiercely increasing.”  In fact, local platforms such as Filipino Vivamax are thriving, and Disney+ Hotstar reports 55 million subscribers, two years following its debut.

According to Dataxis, history has proven over and over that to succeed in Southeast Asia, platforms need to offer their customers a targeted experience. SVOD subscribers are interested in local stories and traditional values. Big US giants are beginning to learn their lessons and started investing massively in regional content and talents.

For the first time ever, Amazon announced it will be developing several original productions in Indonesia and Thailand, as well as Southeast Asian remakes of successful Western productions like the Italian hit “Perfect Strangers.” The studio already greenlighted three versions of “Comedy Island,” a new situational comedy improv where eight comedians and celebrities take part in challenges and games. On a technical level, Prime Video’s interfaces are now available in local languages and subtitling will be more widely available.

Efforts are also being made in terms of prices, which is a critical issue in Southeast Asia, where subscribers are very price-sensitive. In its new model, Prime Video is available for around US$4 a month in Indonesia and Thailand (IDR 59.000 and THB 149) and US$3 a month in the Philippines (PHP 149), following a seven-day free trial. This business initiative is coherent to try matching much lower regional ARPUs, in a region where piracy is still widely used and free content is favored.

Amazon also launched 360° marketing campaigns in the three countries in partnership with local celebrities who have a huge influence on Southeast Asian consumer behaviors through their enthusiastic use of social media. The studios also worked with local producers to conceive video campaigns playing on local stereotypes: for example, the Filipino campaign highlighting the cliché that Filipinos are always late to ironically mirror the late arrival of Prime in the region.

“Amazon clearly understood the assignment, but this sudden wake-up call also reflects a more general attitude of giant platforms on the verge of losing their leadership, such as Netflix, which almost lost a million subscribers and subsequently launched an ad-supported offer in the United States. The streaming competition landscape in Southeast Asia is more ruthless than ever and demands an impeccable comprehension of each market, far from the ‘one-size-fits-all’ strategy adopted so far by some SVOD giants. With its bold plan, Amazon is on the road to redemption,”  said Raphaëlle Delbèque, Analyst at Dataxis and the author of the report. 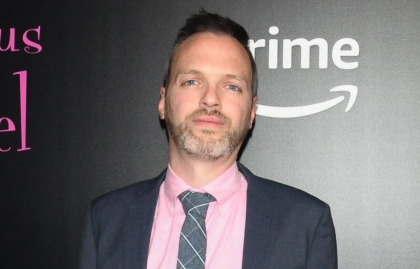 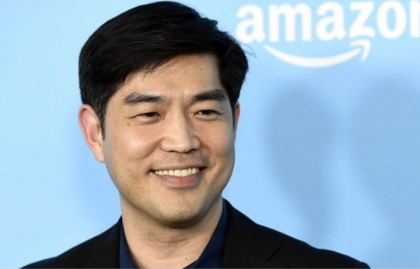 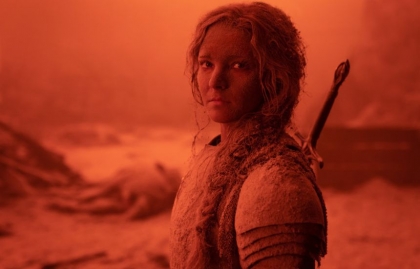 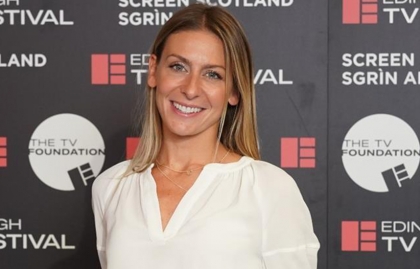 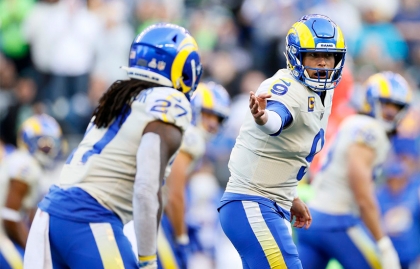 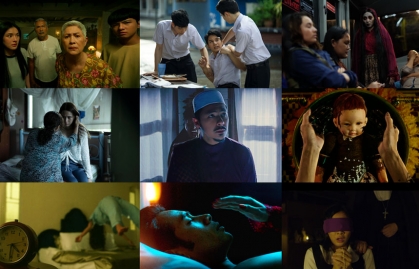 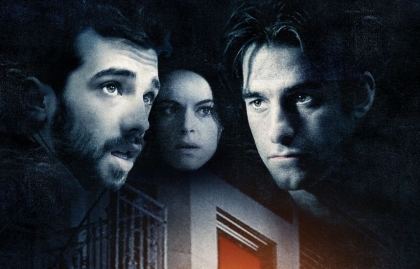 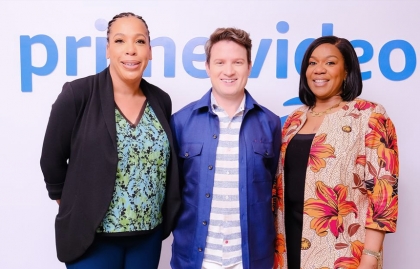 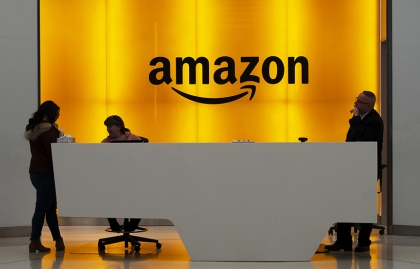