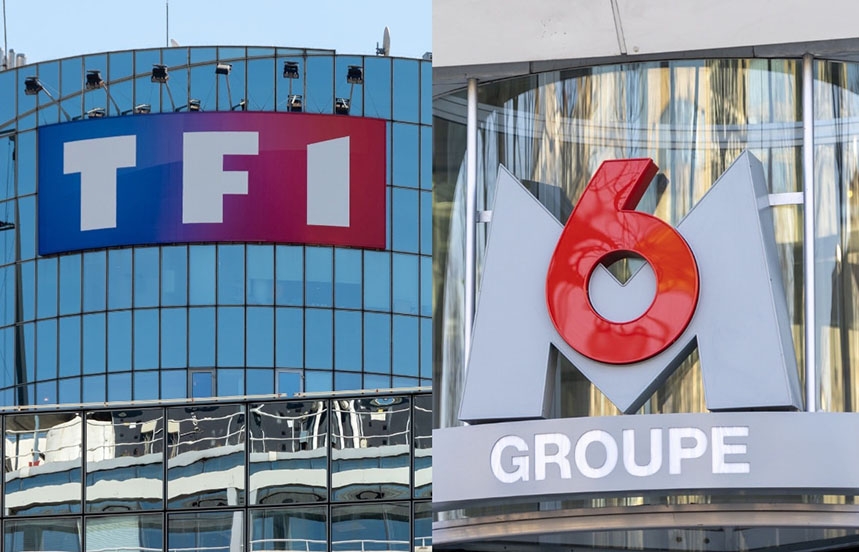 French television group TF1 and Bouygues said the French competition authority has concerns about TF1's plans to merge with broadcaster M6. TF1 and its shareholder Bouygues said in a joint statement on Tuesday that a report by the authority's investigating teams raised many significant competition concerns, especially regarding the advertising market. TF1 and RTL-owned M6 are France’s two largest commercial broadcasters and announced their plans to merge in May last year. RTL has been hunting for a €3bn (US$3.04bn) buyer for M6 for more than a year and a half.

The companies said the watchdog's report in no way predicts the final decision of its board. They added that they do not intend to make any changes to their original plans and will inform the authority of their response within the next three weeks. "The nature and extent of the remedies required in the report would mean that the merger plans would no longer be meaningful for the parties involved, and they would therefore abandon them," the two companies said.

Both companies said that hearings will occur before the French competition authority’s board on September 5 and 6. In March, France's antitrust watchdog said it was launching an in-depth review of the merger of TF1 and M6, the country's top two listed broadcasters. France's Le Autorité de la Concurrence has published its report ahead of a final decision by the organization’s board.

The combined entity would have sway over three-quarters of the country's TV advertising. TF1 and M6 owners want to connect the broadcasters in a bid to fend off the rise of US-based streaming platforms in France. A new ad-supported service, combining catch-up and live streaming and based on existing services MyTF1 and 6play, would be developed, alongside an SVoD service and a production hub for local and international content. The deal would bring together flagship channel TF1, France’s leading free-to-air broadcaster, and the group’s expanding European production business Newen with commercial network M6 plus a host of channels M6 Group acquired from Lagardère Active in 2019.

Under the proposals, Bouygues and RTL would own 30% and 16% respectively of the new group, following the acquisition of an 11% stake by Bouygues from RTL for €641 million. Bouygues will have exclusive control of the merged company, acting with RTL as a strategic shareholder. Already, the merger has resulted in the selloff of TF1 Series Films, Gulli, and 6TER to allay competition concerns. 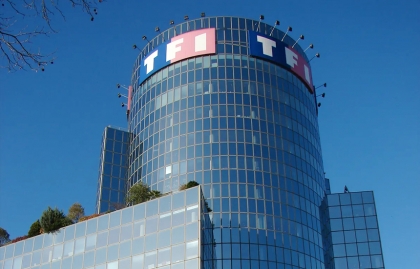 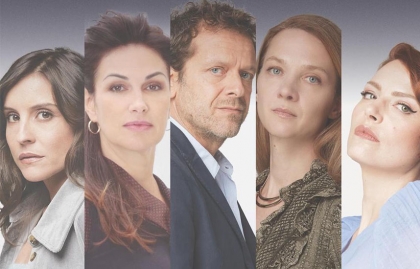 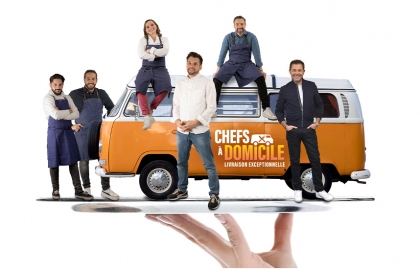 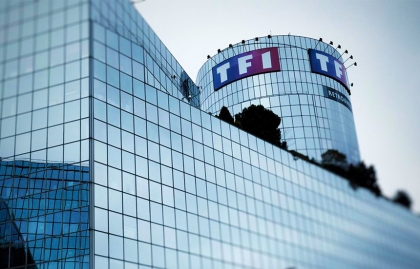